Checker BPG is back and making noises. It’s bought Super Hero 2044 from Gamescience Pubilshing and will release an updated RPG and card game in 2018.

Now Checker’s CEO Mark Thompson is throwing some shade at Marvel’s David Gabriel, the CP of Sales and Marketing, who blamed diversity on the publisher’s problems. Gabriel had said;

In a press release Thompson takes the opposite view. He said;

Our super hero game has hundreds of ready made characters to use in a gaming format. We have included characters of every race, creed, gender, religion, sexual orientation, and physical handicap. What we are finding in play tests is that players are actually gravitating towards using these characters as their avatars pretty seamlessly. Many games are chock full of standard blond hunks but our game appeals to a broader variety of characters.” 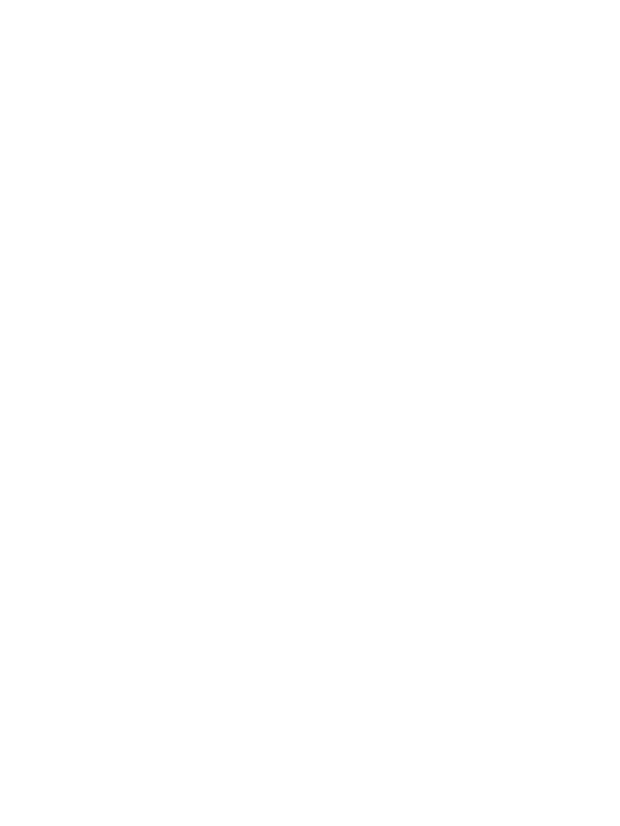 TV Inhumans trailer – do you have a favourite y…