You are here: Home / Geek Stuff / LEGO egg bursts into a Facehugger

Daniel Stoeffler’s Facehugger and egg is a LEGO masterpiece.

The Facehugger itself is a meter long while the egg is some 50cm high. That feels like about the right size to me. Deadly LEGO. We’ve featured LEGO Facehuggers before on Geek Native like this one from Carlos Valero but hats off in a messy bloody spray to Stoeffler for another awesome alien and its egg.

LEGO egg bursts into a Facehugger 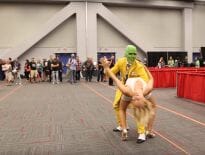 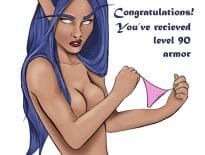