You are here: Home / Books / Comics / Does the new Warframe comic have future game hints? 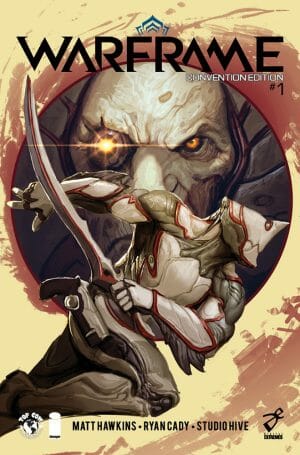 Top Cow Comics, the team behind Witchblade and The Darkness, will publish a five-issue series based on Digital Extremes’ Wargrame computer game.

I was immediately attracted to Warframe because of its storyline,”

“For a writer, it’s a very fertile place to create something fresh, from the mysterious Tenno origins to the faction battles to the Grineer Queens and more. It’s a fantastic universe where I have lost many late night hours playing the game.”

Seasoned Tenno may even find hints to future game updates in the series not yet revealed in the Warframe universe.

The plot will centre on a lone Warframe, Excalibur, who fights to protect a blind girl from a village on Earth. 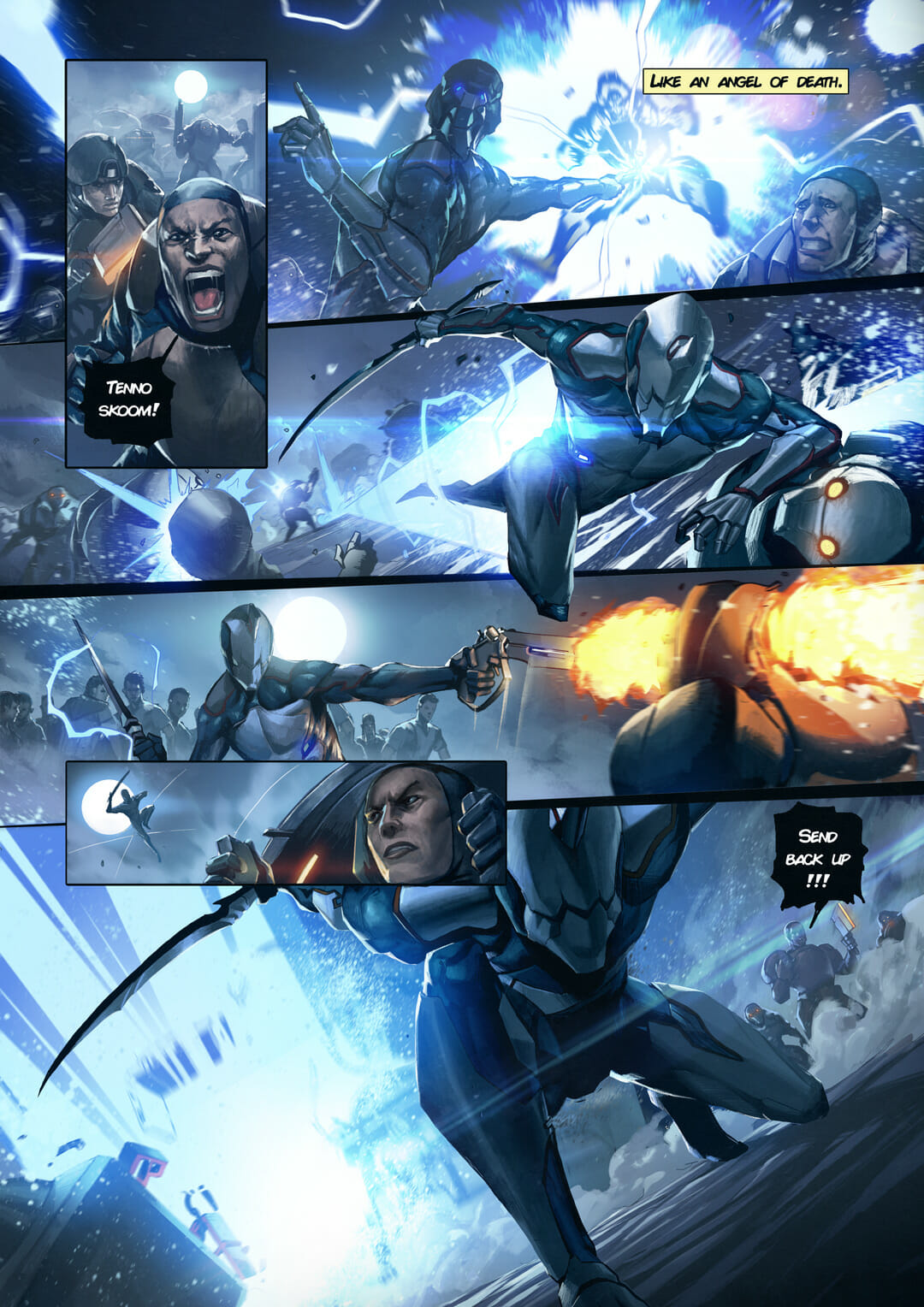 Going to TennoCon in London, Ontario? There should be an exclusive Con edition of issue #1 for you – for free – at the Convention Centre on the 8th.

Matt and his team at Top Cow understand how to handle original story material with a sense of purpose, subtlety and urgency,”

“Their full embrace and understanding of the Warframe universe won us over and we couldn’t be prouder of this first issue.”

Does the new Warframe comic have future game hints? 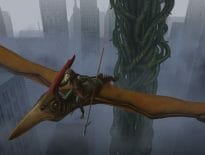