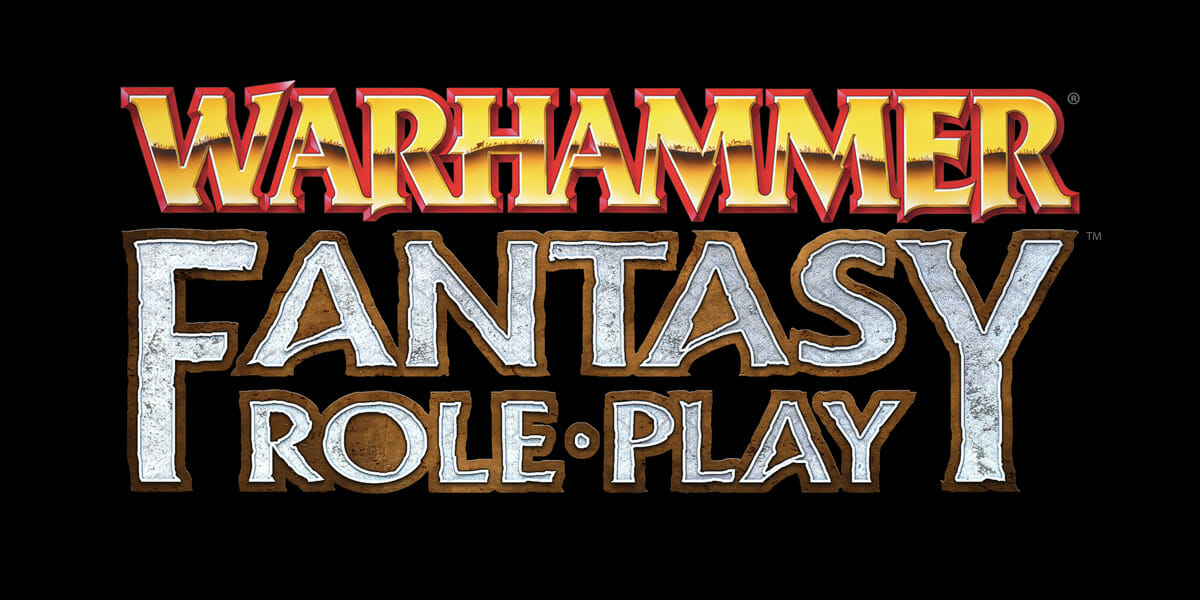 There’s a new edition coming of Warhammer Fantasy Roleplay and it’ll be a partnership of Games Workshop and Cubicle 7 behind it.

The news will not come as a surprise to the RPG industry. Geek Native and other sites spotted the early changes in stores like DriveThru RPG and speculated that Cubicle 7 had picked up the license after Fantasy Flight Games had had a run at it.

Neither company is saying much more, on the record, but Games Workshop will be looking to maintain their good run since December 2016 which has seen their share value increase significantly. The company recently received a “Buy” rating from Peel Hunt. 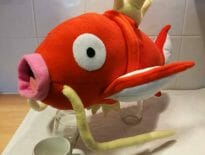 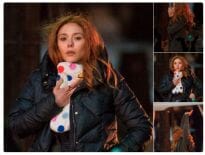