You are here: Home / Geek Stuff / The children of Game of Thrones

In Game of Thrones we’re following the aftermath of the war fought by the fathers of noble and common families involved. The Game of Thrones is played by the surviving children.

What would the children of some of our favourite Game of Thrones characters be like? If Jon Snow and Daenerys had a daughter what would she look like? White hair or dark? This pairing and a whole bunch other have been imagined by Vouchercloud.

Game of Thrones is available via the contract free streaming service Now TV. That’s how Geek Native HQ watches the show without subscribing to Sky. It may well be the Vouchercloud has discount codes for Now TV access too.

The children of Game of Thrones 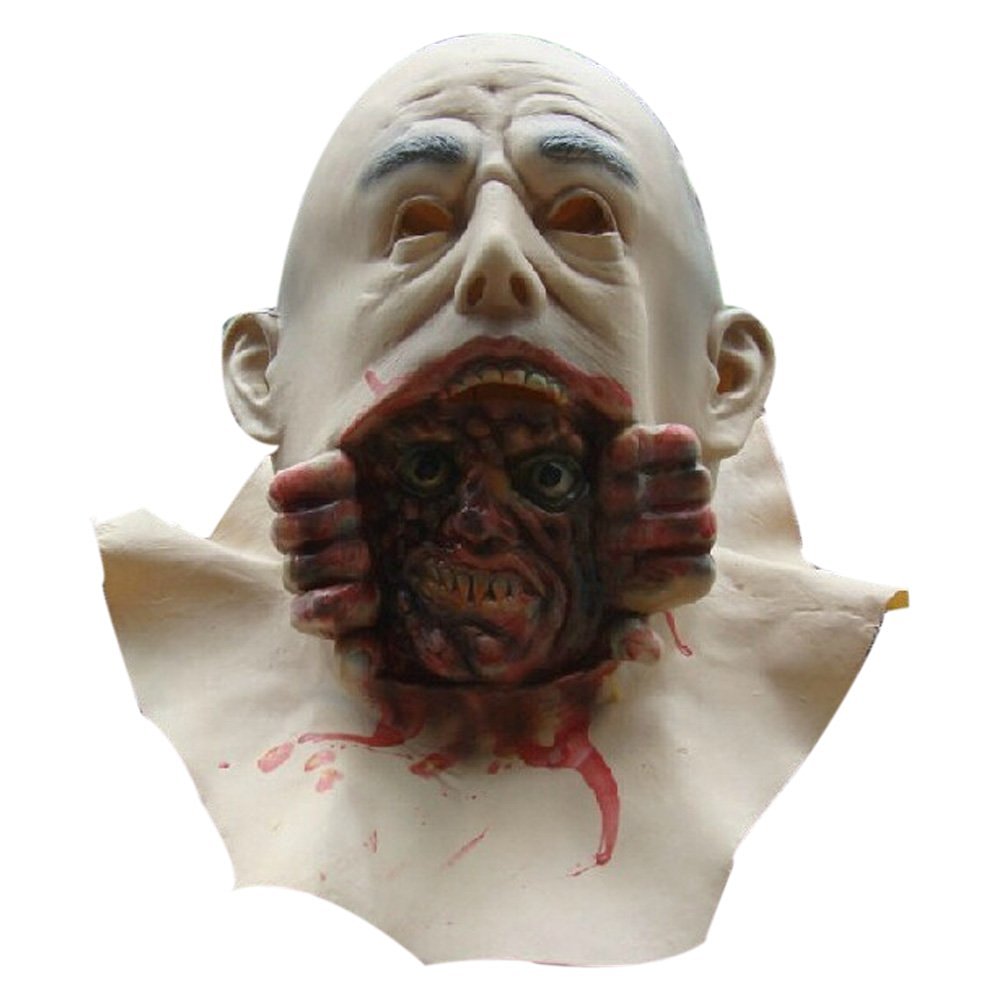 Art The Heretics attack Leeds
💰 Copper Coins 💰 Geek Native is an affiliate and may earn commission on purchases you make from third-party sites.
🍪 Privacy & Cookies 🍪 The site uses cookies to survive. By accessing the site, you agree to use your browser to control cookie use or take 1d4-3 privacy damage (tracking). If you defeat cookies via ad blocking, please consider the Patreon. An intro to cookies, and how to control them, can be found here. I Manage Cookies