You are here: Home / Movies / Logan gets an official trailer

The internet is loving the first official Logan trailer. It’s currently the second most popular video on YouTube and has had well over 5 million views since its launch yesterday.

In the trailer we see a future without mutants – at least, not many, as Professor X and Wolverine are still around – and one in which the two X-Men come together to help protect a young girl. Could she be X-23?

The flick is due out early March next year, unless in you’re in France and in which case you’ll have to wait until April.

Which release are you looking forward to the most? Geek Native’s just posted trailers for Resident Evil: The Final Chapter and Zelda: Breath of the Wild as well as Logan.

Logan gets an official trailer 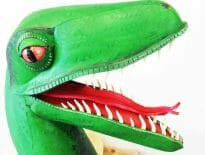 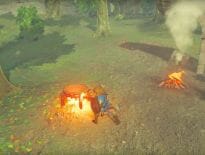