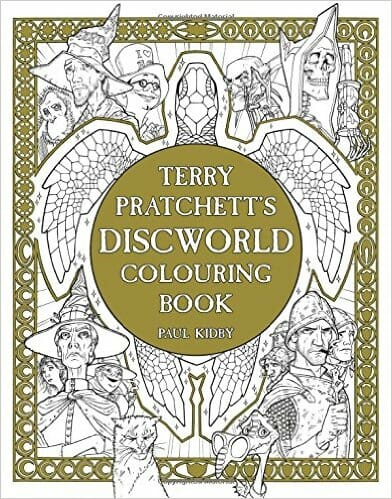 Colouring Books designed for adults rather than kids are high fashion right now. I see why; they’re fun. You get to escape into a book, do something with your hands that isn’t typing and get to create. For many of us that’s a rare combination of activities and a welcome one.

My prediction is whole ranges of colouring books will sell very well this Christmas.

I’ve been able to get my hands on a copy of Terry Pratchett’s Discworld Colour Book. The art is by Paul Kidby, the artist who has illustrated with Pratchett for the last 15 years and is said to be the author’s first choice. Pracchett has said that Kidby seemed to have the ability to step into Discworld and with a colouring book you’re given a similar chance.

Discworld compares favourably to the other colouring books in Geek Native HQ’s collection. Compared to The Official A Game of Thrones colouring book, for example, the pictures are better selected, avoiding less frustrating fiddly bits while having a more rounded difficulty curve. The Eater of Socks, coloured by Geek Native’s own Wendy in the picture below, is a good example. This cheeky fellow could be as simple or as complex as you wanted.

There are 96 pages in the book and the paper quality is such that unless you’re using some hardcore markers I think you’ll be able to draw straight onto the page. We used felt-tipped pen. Right at the end – looking lovely, but not needing your attention, – are some pre-coloured illustrations. These act as inspiration and guidance, showing how Kidby’s lines could be inked.

Overall? I think this is another success for Discworld. It’s fun. It’s a great way to spend a rainy Saturday afternoon when you want to do something but not spend all that much energy. 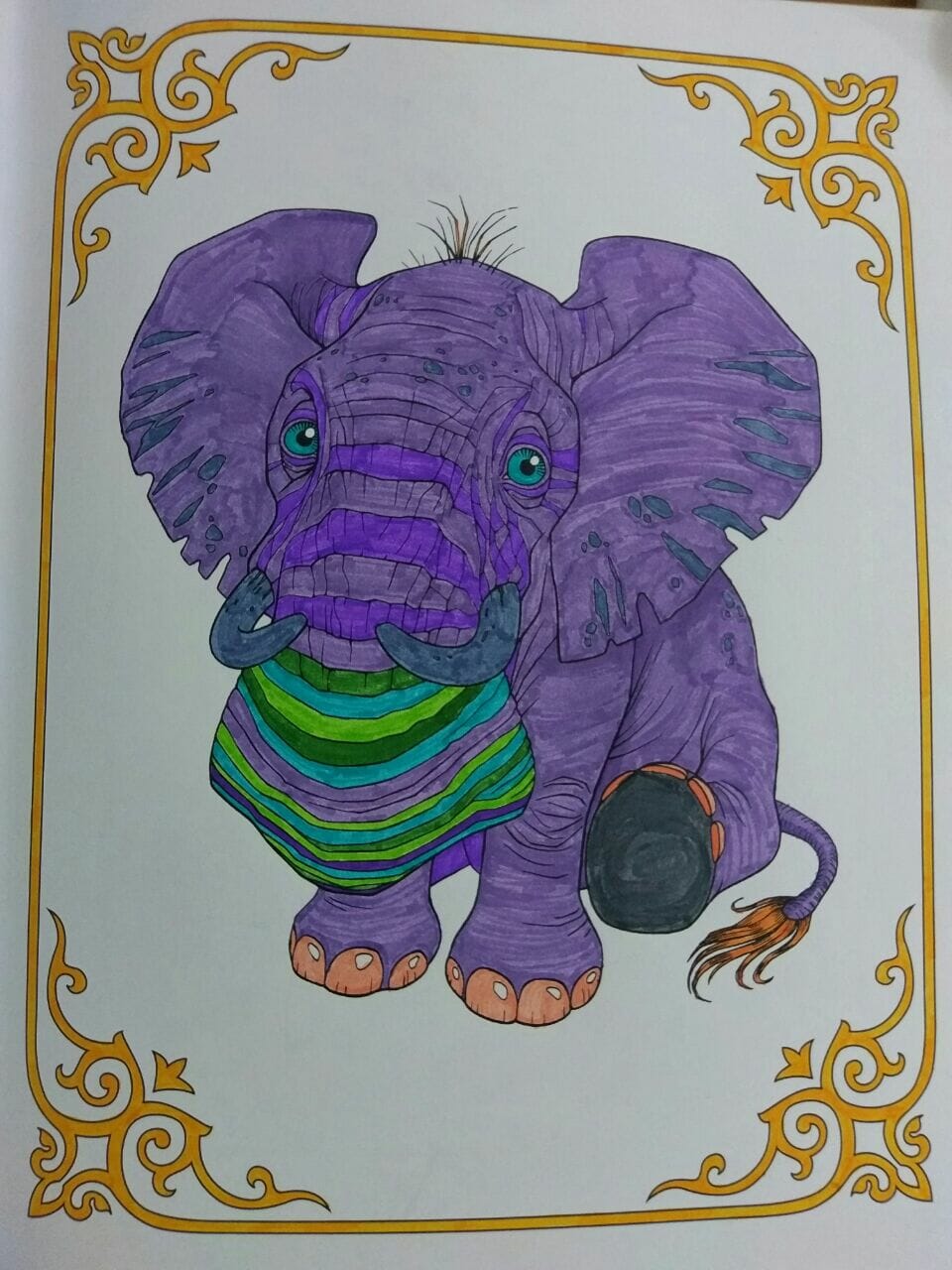 My copy of Terry Pratchett’s Discworld Colour Book was provided for review. Published by Gollancz, August 2016. 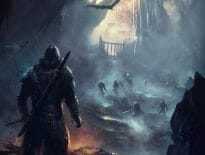 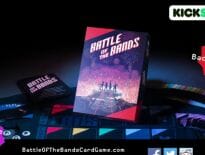 Tabletop & RPGs Legal nightmare won’t derail this card game…
💰 Copper Coins 💰 Geek Native is an affiliate and may earn commission on purchases you make from third-party sites.
🍪 Privacy & Cookies 🍪 The site uses cookies to survive. By accessing the site, you agree to use your browser to control cookie use or take 1d4-3 privacy damage (tracking). If you defeat cookies via ad blocking, please consider the Patreon. An intro to cookies, and how to control them, can be found here. I Manage Cookies