Battle of the Bands is a Kickstarter in which you race to earn fans. The card game is asking for £15,000 and after only a few days has over £7,000 pledged. What could go wrong?

I’d say “battle of the bands” is a generic term. Actual battle of the bands rage across the country and there’s no single controlling entity. However, this Kickstarter ran into difficulty when another ‘Battle of the Bands’ card game got in touch. The result? Original Content London, the team behind the Kickstarter, are looking for a new name. You can check out the campaign page here.

It might be a case that no publicity is bad publicity. I checked out the Kickstarter and decided to back it. It’s possible the legal woes will help spread awareness of the game.

Did you spot that the game board is a t-shirt? What a great touch. It’s that sort of feature that helps reassure me this will be a worthwhile game. For £25 or more you’ll get the game (US $Dollar amount currently about $32 but with all the politics going on… it’s hard to keep track of the FX rates). Stepping up to £35 unlocks an expansion.

There’s a reddit thread where you can help suggest a new name, and like many people I’m a fan of “Breaking Records” but rather like “Music Legend” too.

Help us rename our boardgame! from boardgames 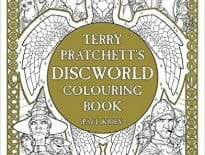 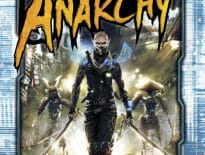