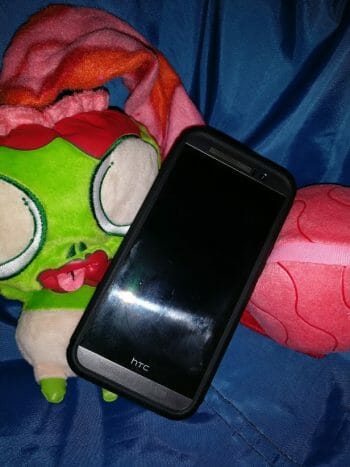 I want to begin this review with something usual – and talk about the ordering and fulfilment. I’m guilty of going with Amazon too often just because I’ve a Prime account and it’s easy. Ordering with Tech21.com was a delight. It was easy to do, I knew exactly where my case was, it arrived in very good time and everything was perfect.

I was in mixed minds about trying a case again. I’d gotten used to having my smartphone in my front trouser pocket – to dramatically reduce pick-pocketing attempts – and with robust HTC builds the phone didn’t really need it. I can Ingress a lot and worried about the extra weight in my hand too.

However, I was toying with retiring my HTC One M9 and so I saw no harm in giving it a go. A bit of research on Tech21.com pointed me at the Evo Tactical Case. It seemed to be that mix between lightweight and actually offering the phone some production.

When the case arrived it was very easy to fit. I was suspicious! The phone snapped into place without a struggle. I was convinced the case would fly off but it’s firmly in place. I’ve been able to take the phone out, though, the compromise between ease of access and good fit is exactly right.

The space for the camera and buttons are perfectly aligned too. It did take just a little while to having some bulk around the power button. Equally, the Evo Tactical Case isn’t too heavy. It does add a bit of weight and makes holding the phone feel very different – but does not make holding the phone any worse. It’s just different.

It’s equally important to note that the case didn’t stop this being a pocket phone. It adds some size, of course it does, but not so much to transform the phone dramatically and although the case has grips they don’t drag on cloth.

Most importantly – how does the Evo Tactical Case act as a smartphone case? I’m not rich enough to do some YouTuber’s gambit of trying to kill the phone in a creative way while filming. However, I do worth with programmers and one of them managed to send my HTC One M9 spinning across the table, clatter off the arm rest of a chair and onto the steel sheet lined floor. I’m pleased to say that both the Tech21.com case and HTC smartphone survived without a scratch.

I’m pleasantly surprised with the case. 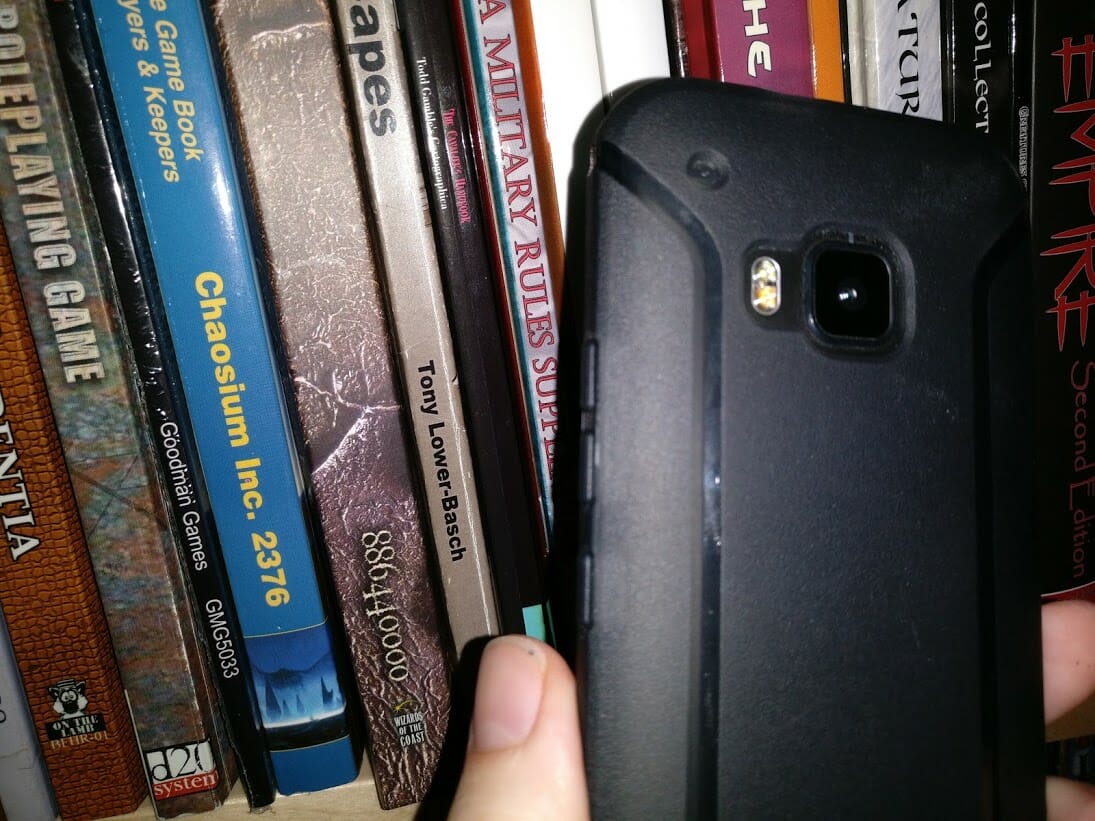 My Evo Tactical Case was provided free for review. 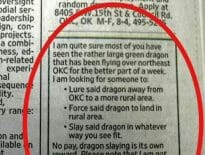 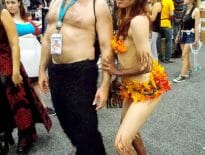