Vikings: Godhead was a success for Titan Comics, selling out, and helping to secure a new series. Cavan Scott (Vikings, Doctor Who) is back with Batman artist Staz Johnson to expand the series. 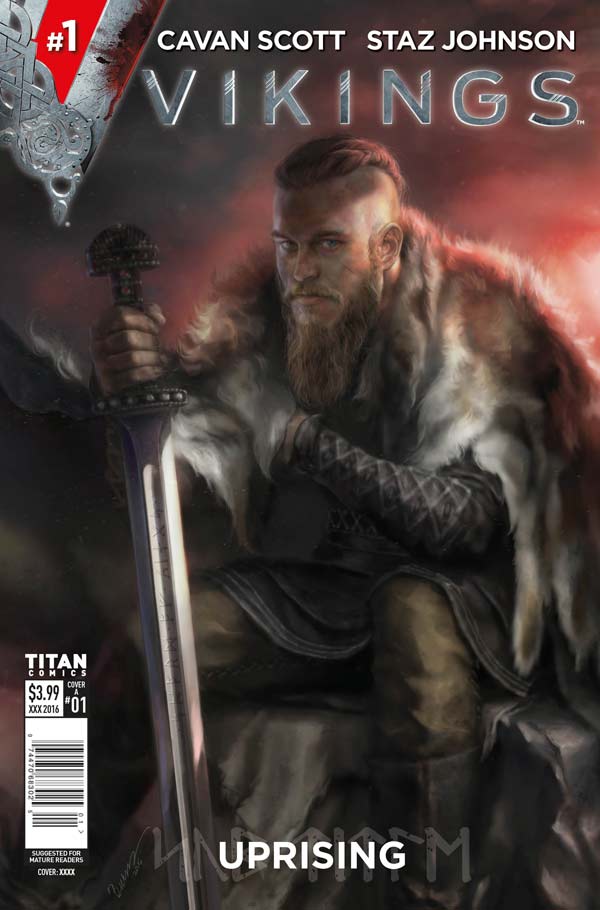 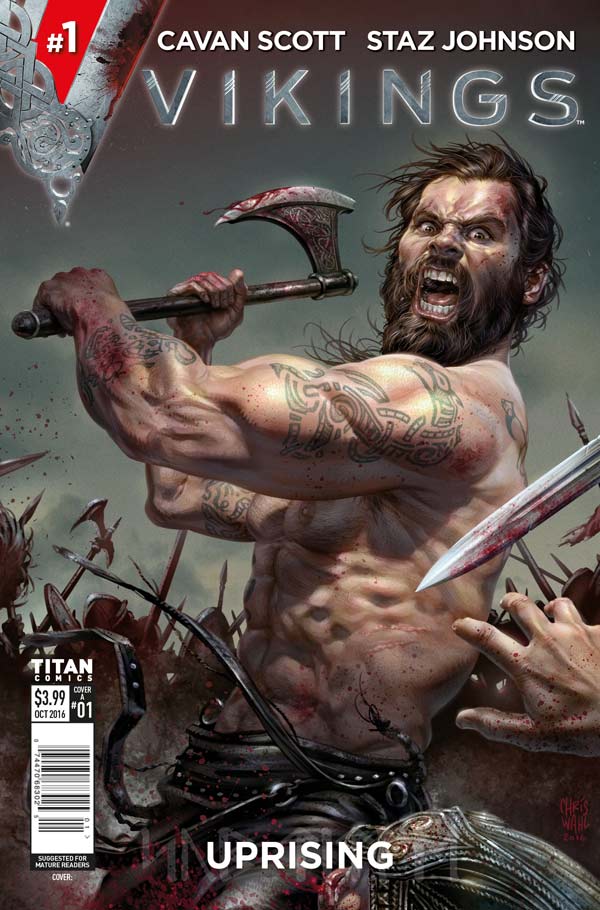 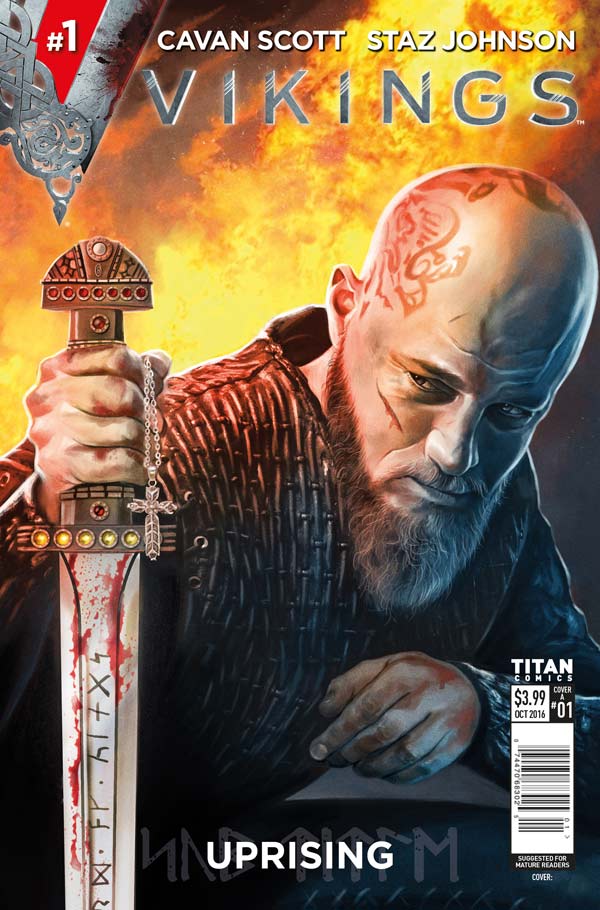 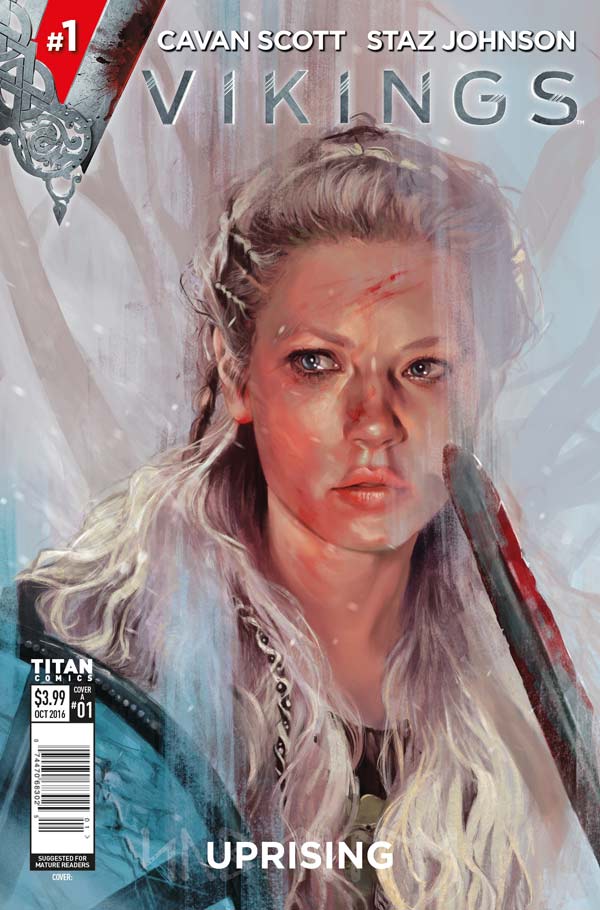 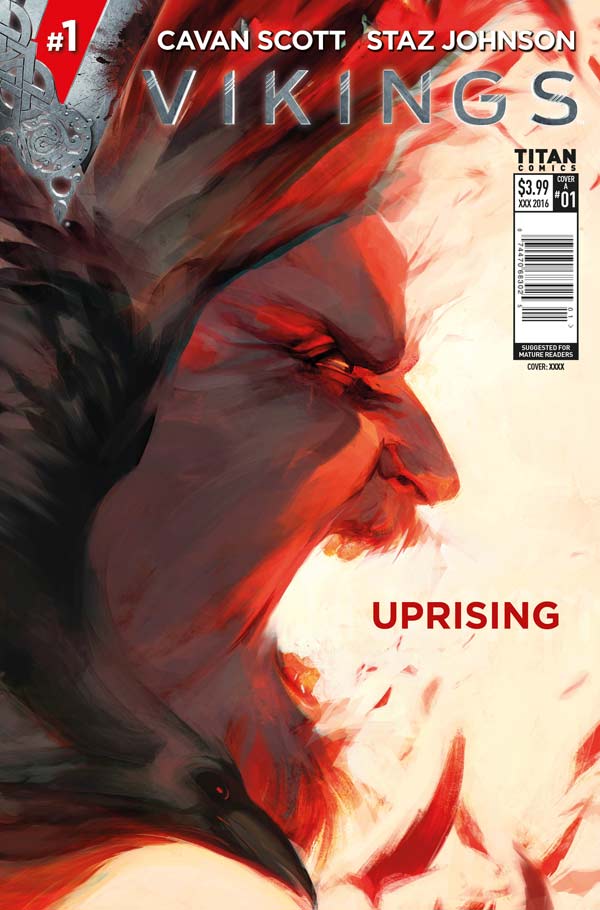 The publisher has also manages to strike a deal with director Gareth Evans and XYZ Films to transform the Indonesian martial-arts movie, The Raid, to the printed page.

“At Titan we’re thrilled to be publishing The Raid comic books,”

“Gareth is a visionary and a huge talent. It’s a pleasure to work with him on developing his characters for the comic book page. We promise to deliver the same thrilling, fifth-gear adrenaline that fans have come to expect from the franchise.” 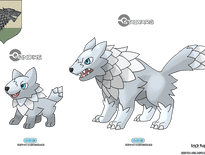 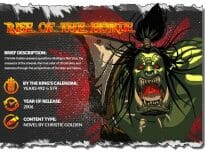 Geek Stuff Timeline of the World of Warcraft [infographic]
wpDiscuzComment Author Info
Manage Cookie Consent
This site uses cookies 🍪, and links are ads that may earn bloggers some money 💰, and with this alert, I very much hope that these dark truths 🧌 are acknowledged.
Manage options Manage services Manage vendors Read more about these purposes
Preferences
{title} {title} {title}
Loading Comments...