It’s time for another Irregular Reconnaissance at Geek Native. We’re looking at anime titles again, offering up mini-reviews so you can see what’s floating our boat and what’s worth running from. 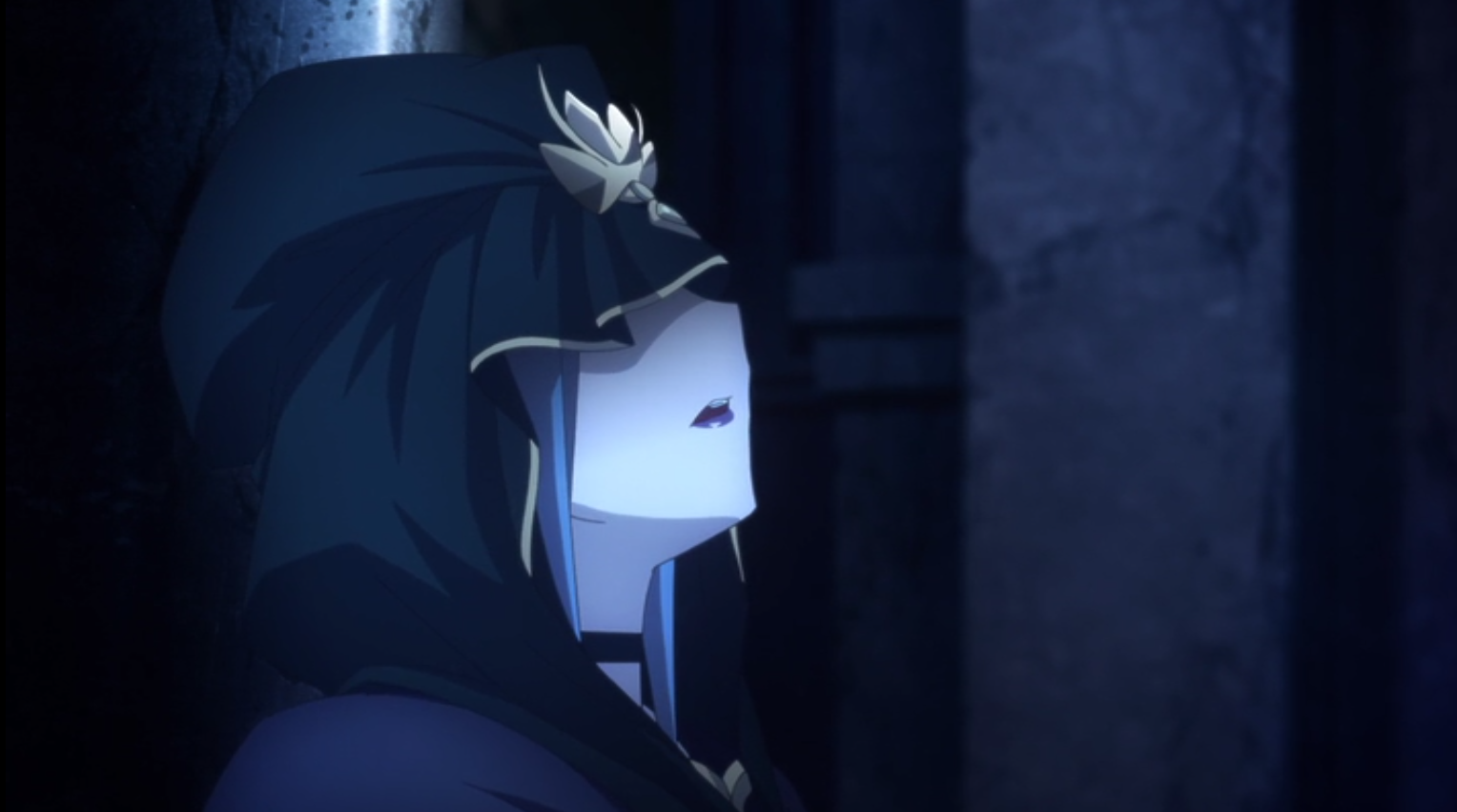 The first series of Fate/stay night: Unlimited Blade Works was full of beautiful scenery, action and plot. There was always the suggestion that something else was going on and as we start series 2 that’s exactly what we find out.

There’s some new alliances and some betrayal. Happy ending? There were suggestions, warnings, from the start of the show that everything could end rather horribly. At this point in the show it feels quite likely that not all our heroes will survive. Excellent. Let’s watch some more. 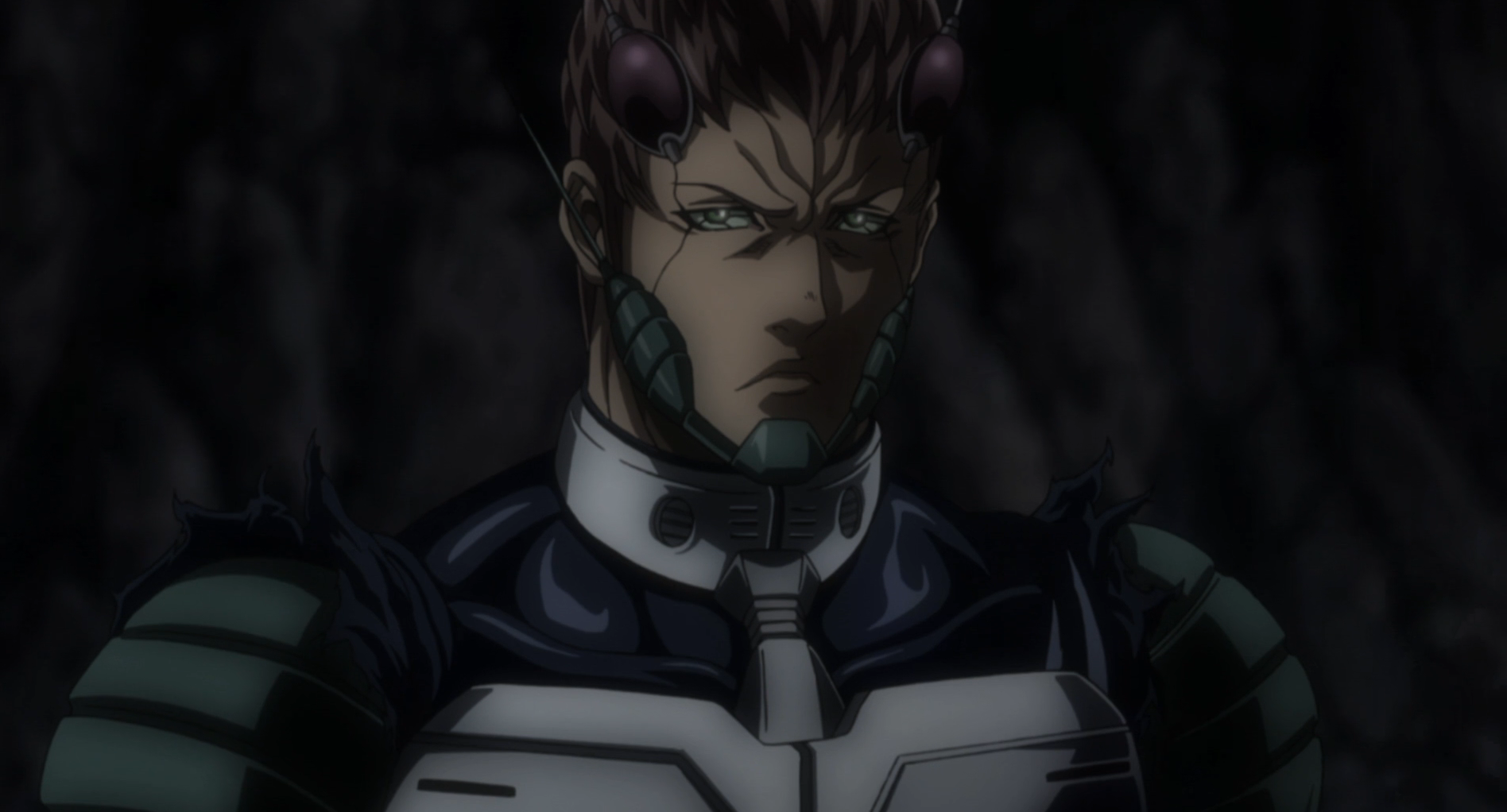 Still a surprise hit. Still fun. I keep on expecting Terraformars to drop the ball, become a bit routine and dull. It doesn’t.

The multi-national force of humans sent up to Mars has more than just the coachroach-martian armies to deal with. That’s right, by the way, we’ve a few dozen human mutants against a few dozen armies of super-strong, super-quick and surprisingly smart coachroach-martians. What could rival that? Well; the humans are divided. Of course we are! There’s betrayal and conflict from within the survivors.

At its best, Terraformars is brutal stuff 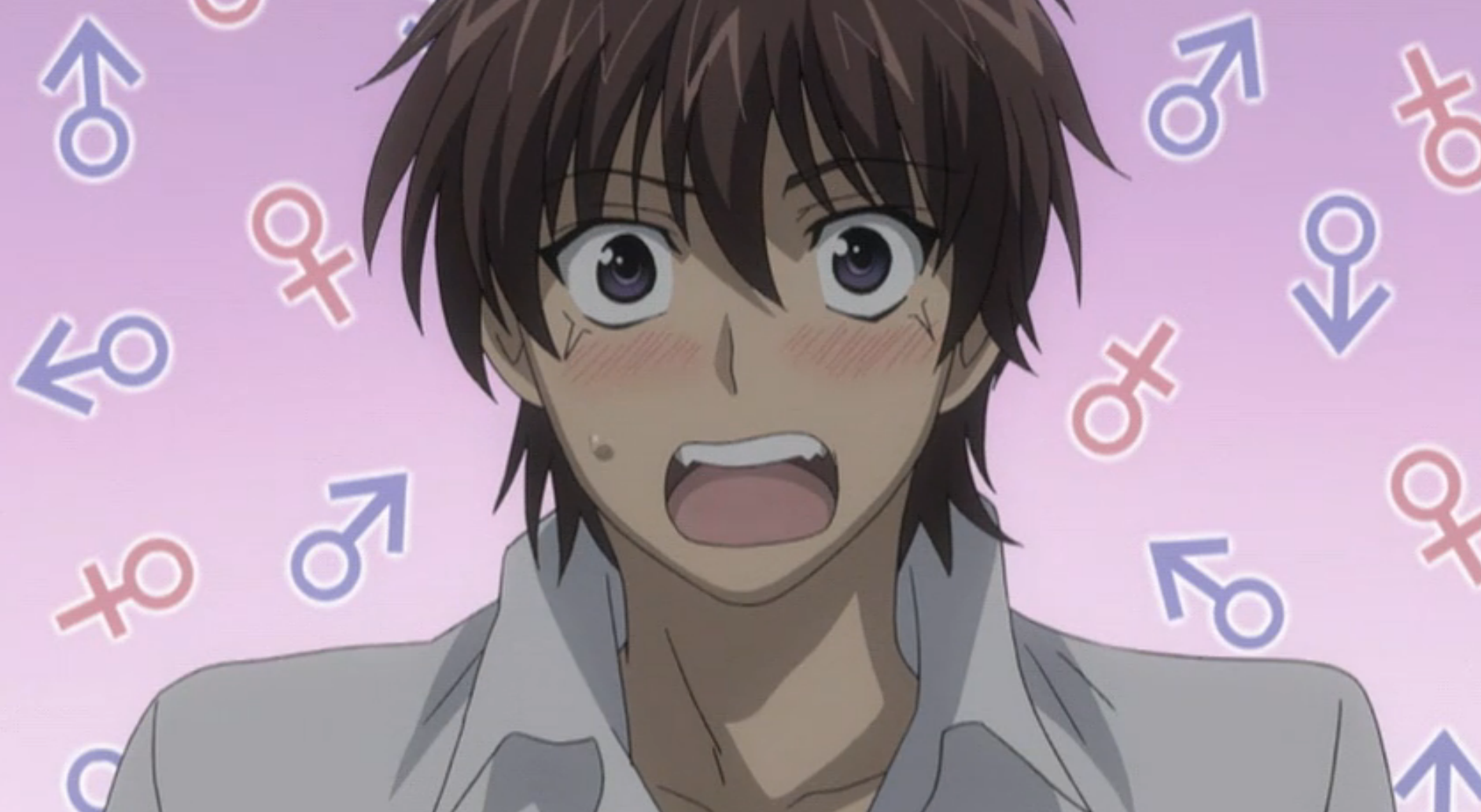 There are just enough twists in this show to keep your brain interested. Really, though, Demon King Daimao isn’t intended to appeal to your academic appreciation of anime. This is a show with short skirts, muscled warriors and the occasional monster.

I’m amazed that I’m not thoroughly annoyed at any of the characters yet. I guess the action keeps coming and there’s not enough to time to dwell on some of the odd choices people make. 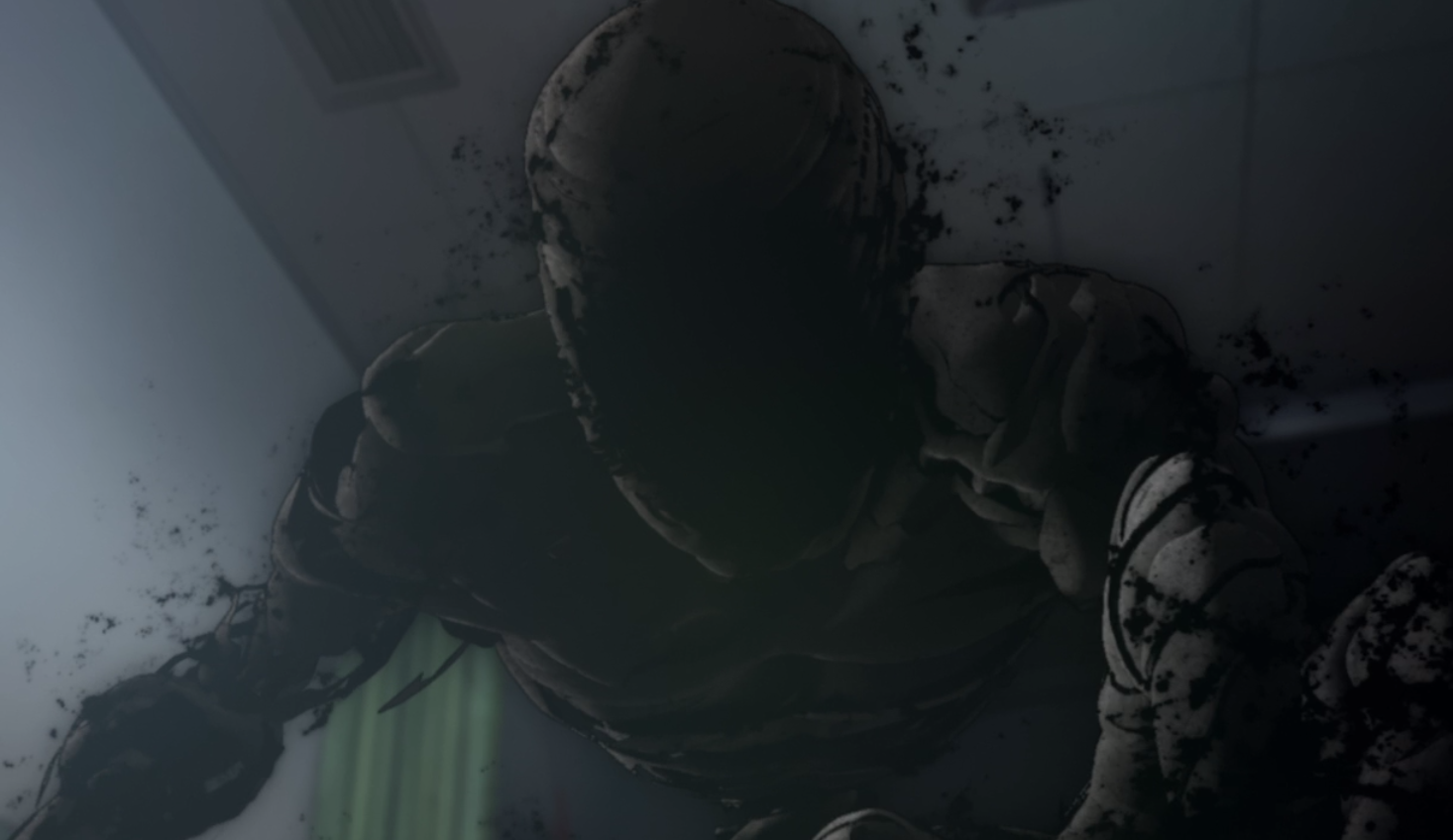 Wow. This is interesting. You don’t expect so much bad stuff to happen to the main character so early on.

The animation style in Ajin reminds me very much of Knights of Sidonia and I guess there’s a similar ‘bleak’ feel to the story. We’ve a character who discovers he’s not entirely human and the whole country is after him as a result.

Who are his friends? 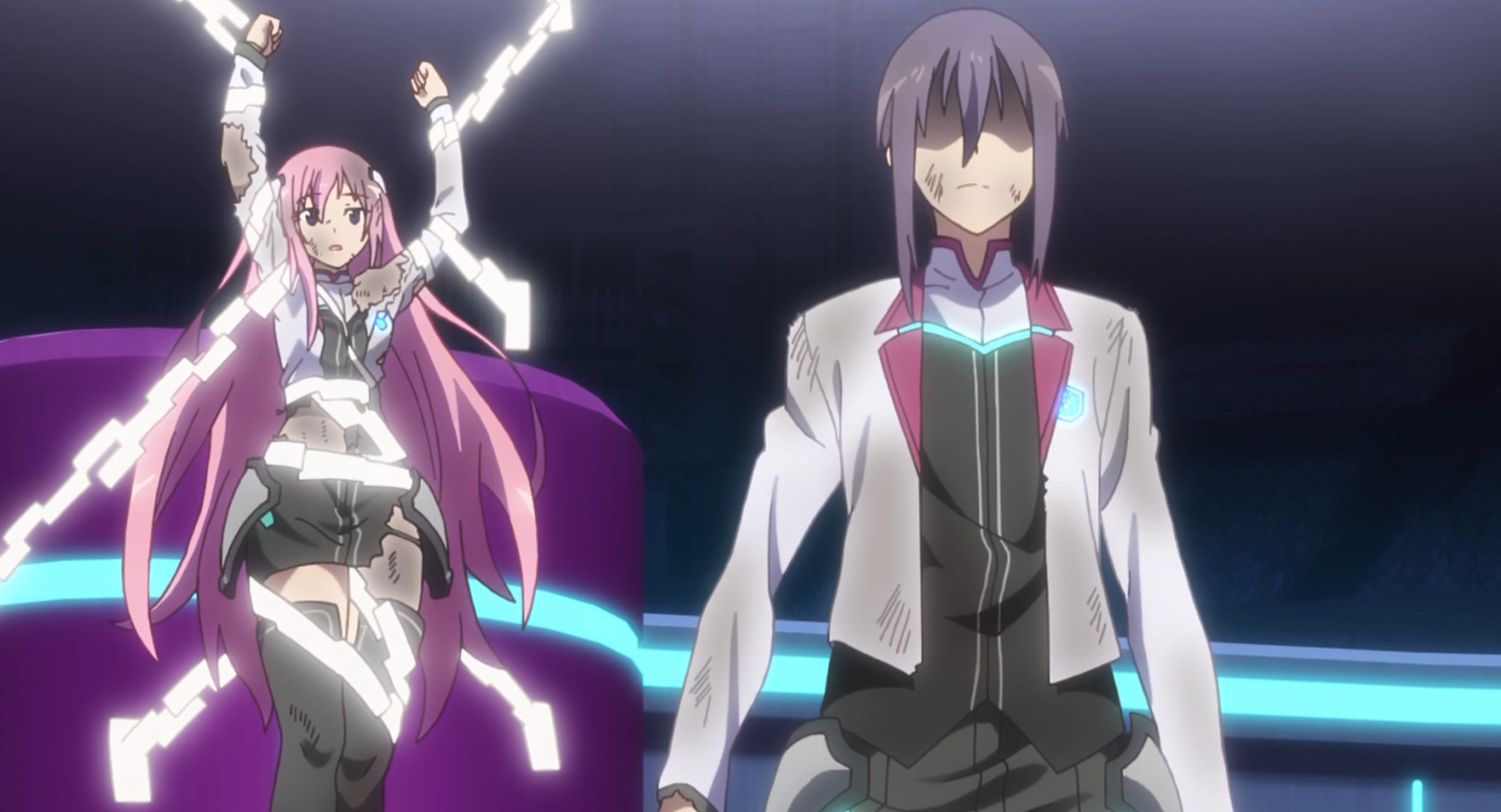 As I recall, I said The Asterisk War needed a second season. It has one.

I liked that there was a sense of a much more complex and interesting world around the battle arena, there was an intelligence war as well as a war of powers, and my hope that was the second season would look into that. Maybe it will but so far we’ve more battles between students. 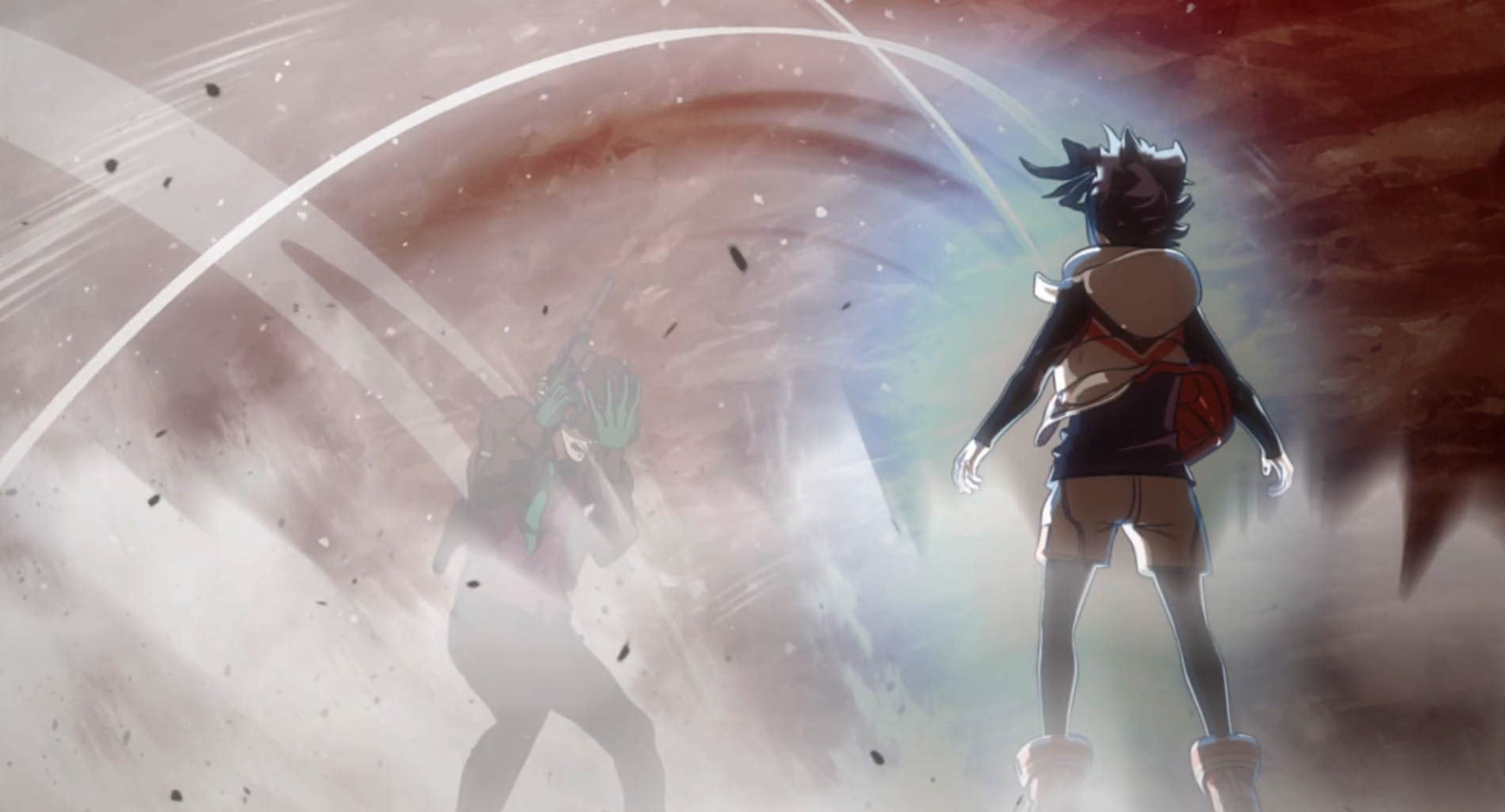 My main concern with BBK/BRNK is that it can’t keep pace with the opening episode. We have some kids playing on an apparently empty island when they manage to wake up a monstrous robot creature. There are consequences…

… we pick up again on a near future Earth with one of our island kids trying to cope. He soon finds himself part of a gang of youngsters with interesting stories of their own.

BBK/BRNK could be really interesting or it could become yet another friendship and team work power giant robot battles.

Status: Interesting concept… can it pull up?
Where: Crunchyroll 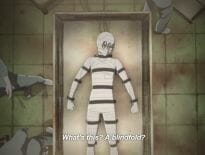 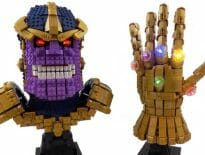