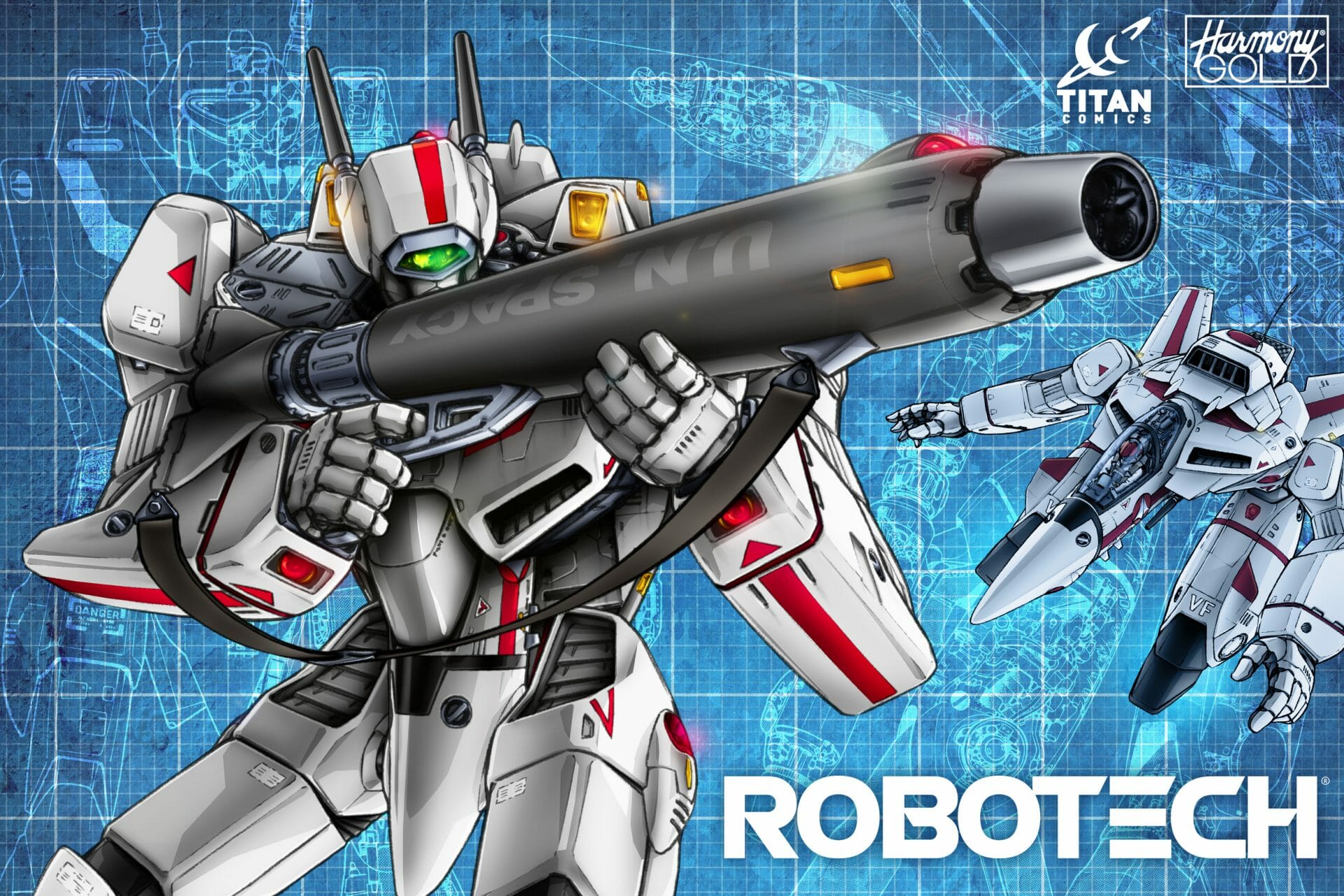 Titan Comics has struck a deal with Harmony Gold to bring the cult 80s Robotech series back as a series of comic books. Not that they ever really went anywhere.

The new Robotech series will debut early 2017 but creative team announcements have yet to be made.

“It’s a privilege to contribute to the rich galactic tapestry of such a beloved franchise. Titan Comics promises to delight original fans and newcomers alike.” 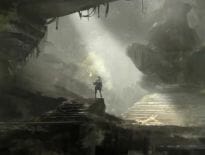 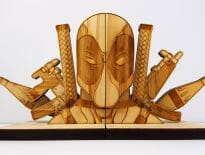