This is more than a short film. This in an Indiegogo pitch from Arrow actor Stephen Amell, who was ex-producer for this and will be in the feature film in the role of the electrician once made. It’s funded already; in just two days. You can follow progress here.

In the short film for Code 9 it’s Robbie Amell who plays the electrician Taylor Reed and he does very well. Almost a shame to see him swap out with Stephen but I’m sure things will work out in the end. In fact, in the full code he’s listed as not just executive producer but an actor who will be staring in it.

Stephen Amell gets a credit for “drone pilot” but isn’t otherwise in this proof of concept because of a clash with the Teenage Mutant Ninja Turtles filming, which is a shame.

The pledge tiers in Indiegogo are selling out. You’ll need to be very quick if you want anything limited. You’re an official funder for $5. You get a Twitter thank you for $10. A 4k digital download of the film is yours for $25 along with goodies like a digital poster and behind-the-scenes access. Nearly 500 backers have gone for this option at the time of writing.

Bold enough to have a go at video roulette? Select this teleport link and you will taken to a random short film selection. 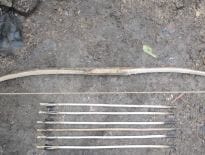 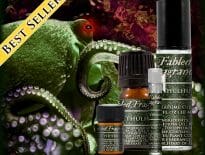