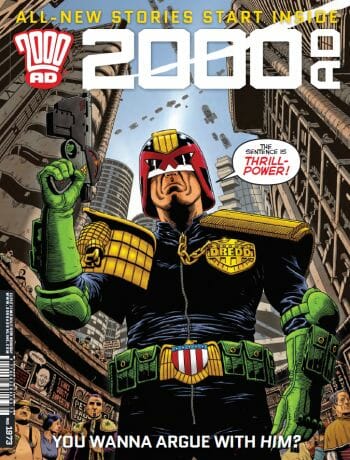 This week’s 2000 AD is a good and useful edition. Prog 1973, which you can buy online or use one of the apps to read, is a special “jumping on” issue. All the stories in the edition are new. In other words you don’t have to go into the back issues to catch-up with the plot.

There are five stories in the issue; Judge Dredd in The Grindstone Cowboys, Repossession Orders, Survival Geeks: Geek Fatales, Tainted: The Fall of Deadworld and Aquila: Charon’s Mercy.

In the Judge Dredd story, The Grindstone Cowboys, we have Mega-City One running low on food, raiders attacking farms outside and Brit-City asking for Dredd to be extradited there. I found it was a great way to get back into the swing of life inside Mega-City One as we get a clip of the aftermath of a Dredd “solved” crime, a reminder of the larger world and then a look outside.

The script is by Michael Carroll, art by Colin MacNeil, colours by Len O’Grady and Letters by Annie Parkhouse. It’s a strong story to open the Prog with.

Repossession Orders is a the first of a three part “Tharg’s 3rillers”. It’s a self-contained story set in 2016 and London. A new development is being slowed down by squatters in the old flats and, hey, the mysterious disappearance of the developer isn’t helping either.

Eddie Robson provides the script, the art by Jake Lynch is dark and sombre and with letters by Simon Bowland. I wasn’t sure about this story after the first few panels; I certainly changed my mind by the time I’d finished the last few.

Survival Geeks has a strange start – a group of teenagers facing an army of mutant rats. The geeks seem to have a range of powers but the rat army is pretty determined and so a retreat back home is order. Inside; a small Cthulhu but that’s not what has people alarmed.

I’m especially fond of Neil Googe’s art in this one and will happily see where Gordon Rennie and Emma Beeby take us with the script. Colours are by Gary Caldwell and letters by Ellie De Ville. 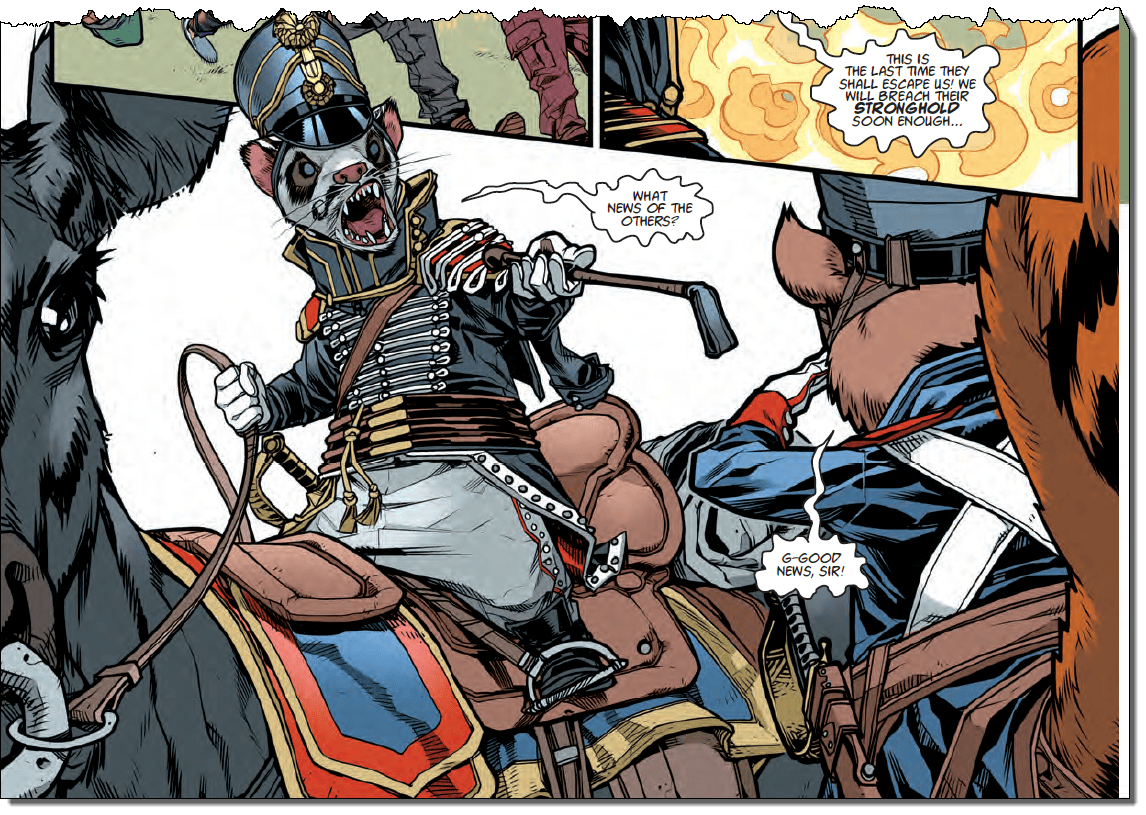 The Fall of Deadworld is an interesting one. It looks bleak and interesting – but as it happens, Deadworld is the home dimension of the Dark Judges. When Deadworld was first discovered by Dredd and Psi-Judge Anderson it was a graveyard as Death and the other Dark Judges had decided life was a crime. What happened? This script might show us.

Kek-W is at the helm, with Dave Kendall providing some great art and Annie Parkhouse on the letters.

Lastly, in Aquila: Charon’s Mercy we pick up the action at a gory gladiator fight while watching some interesting folk in the audience. They’re up to something. This is the start of a new series and we’re promised more stories.

The script is by Gordon Rennie, art by Paul Davidson, colours by Len O’Grady and letters by Ellie De Ville. I couldn’t but help remember a rare LucasArts computer game called Gladius while reading this short. That’s a game which mixed gladiator tactics with chess like strategy in a RPG-style world. It’s a game that needs a sequel and it’s a good sign that Aquila is reminding me of it.

If you’re curious about Judge Dredd and the 2000 AD series then , without doubt, Prog 1973 is worth a look at. It’s only a few bucks but will give you 30 pages of high quality distraction that’ll help you decide whether you want to check into the iconic magazine or not.

My copy of Prog 1973 was provided for review. 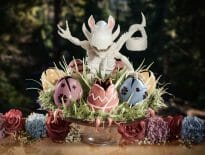 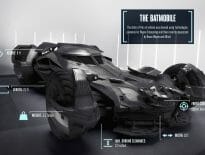