Welcome back to Irregular Recoannaissance which returns after a gap of a year. How’s that for irregular?

This anime column is a collection of mini-reviews. In particular it looks at anime episodes, rather than movies or whole collections, to give thoughts and recommendations on whether the title is going strong, getting better or loosing interest.

Watched any noteworthy anime episodes yourself recently? Why not share a mini-review of your own in the comments below. 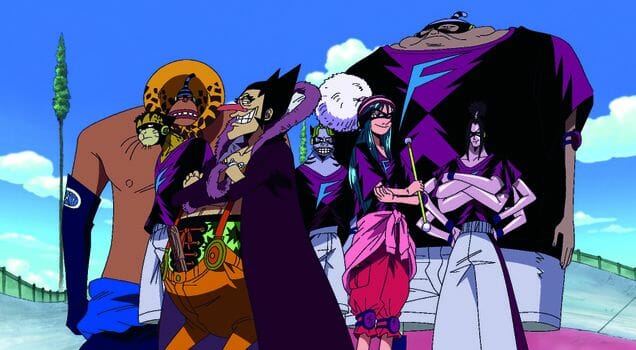 We’re 200 episodes in but still more than 10 years back as most of these episodes of One Piece first aired in Japan in 2005. Episode 207 marks the end of the G-8 arc and the start of the Long Ring Long Land arc. I watched that in a oner, as I usually do, One Piece playing in the background while I eat dinner or otherwise multi-tasked. This isn’t an anime that needs your full attention. The clash of pirate captains means Luffy is fighting to keep his crew safe from the cunning Foxy.

All the usual One Piece elements are here. There’s weirdly high fantasy, pretty women and heroic men. The life of a pirate always comes close to the adventure Luffy wants to have while having a little too much personal danger to be all together comfortable.

I can only imagine how hard is to hold a Guild of MMO players together after the team has had it’s collective arse handed to it by apparently unbeatable level bosses. That’s what we face in Log Horizon and the anime keeps the quality up. There’s also a bit of a murder mystery going on as someone is managing to kill players off in a no-combat zone in Akibhabara. The two plot lines together show that life in the game, even if it appears you cannot die in most circumstances, is far from easy.

Whether you’re a fan of the action scenes as the adventurers go up against towering dungeon lords or of the politics and guild game back in the so-called safe zone, this chunk of Log Horizon episodes has something for you.

This is an underrated “trapped in a game” series compared to Sword Art Online. In particular, Log Horizon does very well at reflecting on actual gaming challenges we’re familiar with and bringing them into the story. I’ll keep watching this, no brainer. 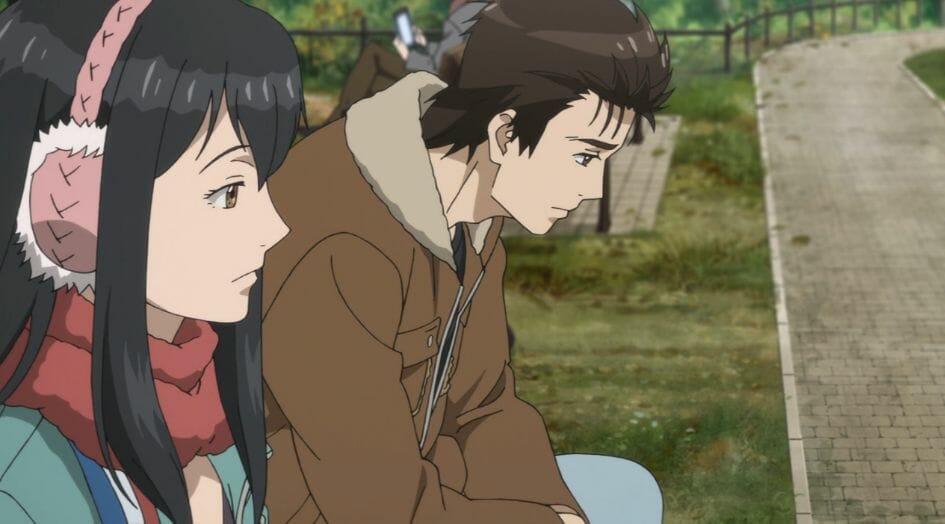 A bit of an emotional rollercoaster for Parasyte fans with this bundle of episodes. Kana, once quite annoying, becomes far more likable as she starts to develop feelings for Shinichi. Can it end well? This is Parasyte, after all.

Meanwhile Satomni, who has been so incredibly loyal and forgiving, is beginning to have concerns about what’s really been going on. It’s not often in an anime that the trusted girlfriend, or girlfriend in waiting, takes a step back and says “Hey, what’s really going on here…” rather than simply offering blind devotion. It’s a bit weird but still welcome to see.

The tension ramps up even more as a private detective starts to snoop around. All we need now is a new parasyte to enter the area and start to cause havoc. 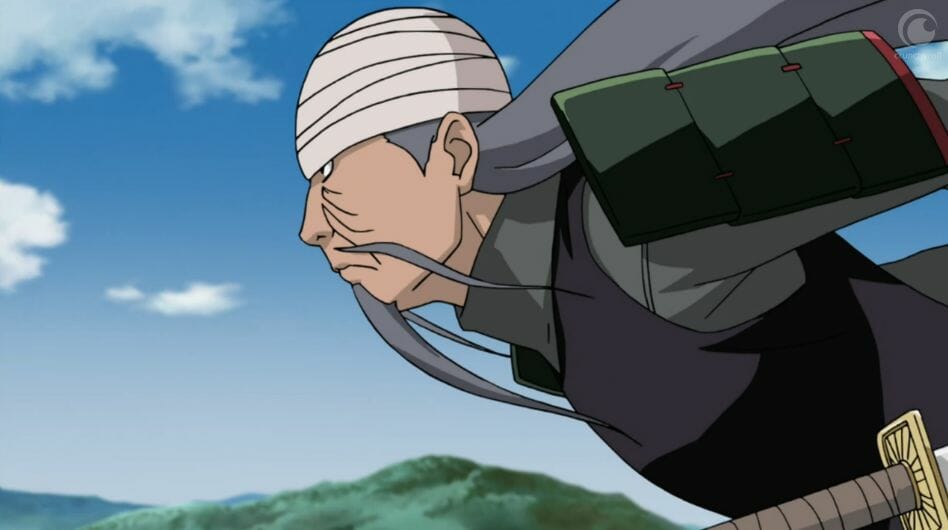 Our heroes are having to fight all big scary names we once only heard of as background flavour the the world and, strangely, it works.

What also works is the arrival of new characters, from other Hidden Villages, that quickly become significant and important to us. This is war and the Ninja have had to band together to survive. The common enemy makes that possible and I think its the same common enemy that ensures as watches, we the audience, also welcome the likable new heroes.

Make no mistake, Naruto Shippuden is nine-parts action and one-part teenage drama, it’s taken a while to build up steam but I’ve rarely seen an anime step up to such epic battle promises. 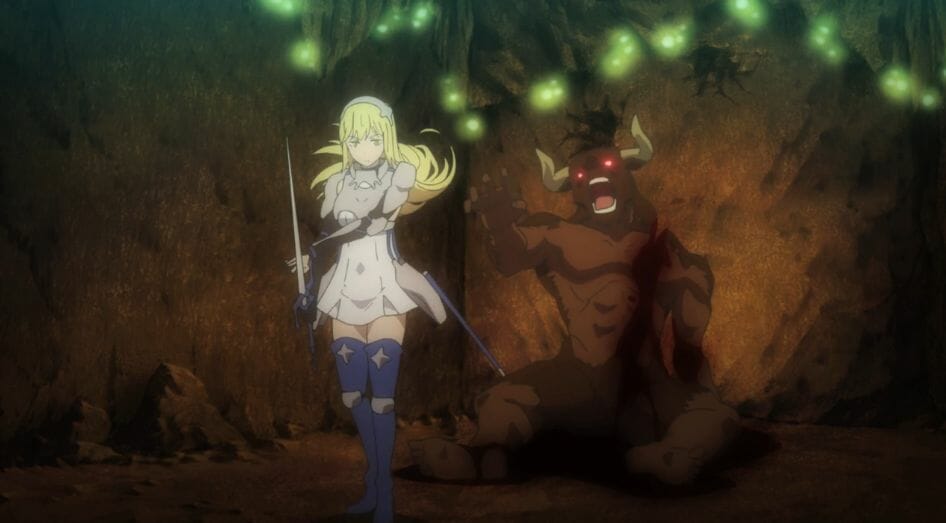 Woah. The name suggests one sort of anime… but it’s not really. This is a fantasy world with professional dungeon crawlers who work for deities who live among the people. Our hero is a guy called Bell Cranel, who wants to hit on girls and explore dungeons, but finds himself the damsel in distress instead.

As it happens, he does have a good relationship with a goddess – Hestia. Hestia is a poor scamp of a god, but lives with him, and is very loyal.

It’s thanks to Hestia that Cranel is given a fighting chance. He could be able to power-up and take on the dungeon properly. But will he?

The Testament of Sister New Devil 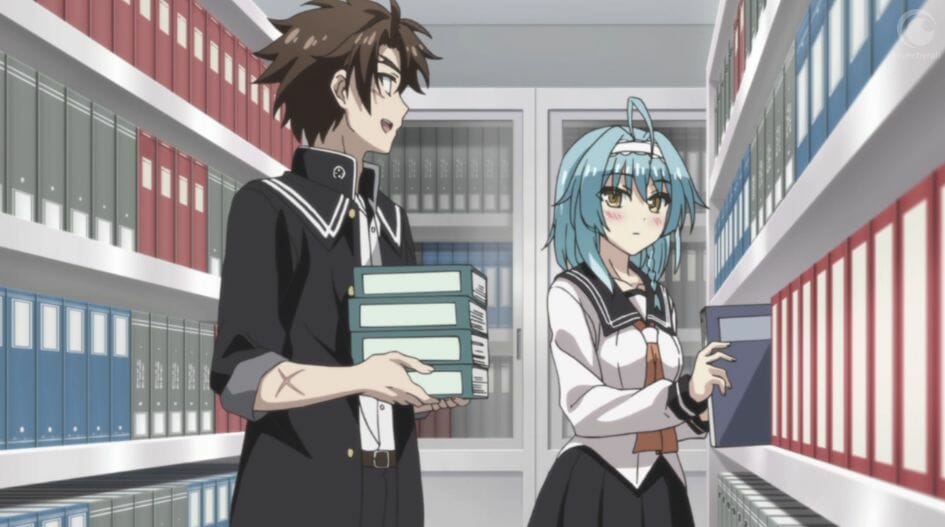 Um. Okay. I found this anime because it was a popular recommendation on Crunchyroll. I kept watching this anime because of the hypnotic sway of boobs, the right levels of melee action and the fact I had a stack of beer cans on the table to drink.

As it turns out the best way to view The Testament of Sister New Devil probably is while you slowly pickle your brain on strong European beer.

A young hero, of the Hero Clan, ends up playing host to a demon princess. A succubi tricks them into forming a master-servant pact. As a result they power up by getting kinky together. Yeah; it’s like that but with quirky sticker censorship. You know the type; on screen interjections that cover certain body parts.

Status: Best with beer
Where: Crunchyroll | Amazon UK | Amazon US 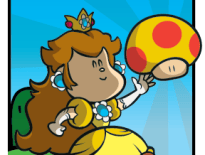 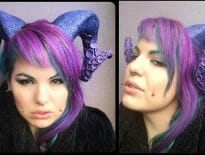