You are here: Home / TV / Anime / A dangerous urban fantasy: A review of Beyond the Boundary 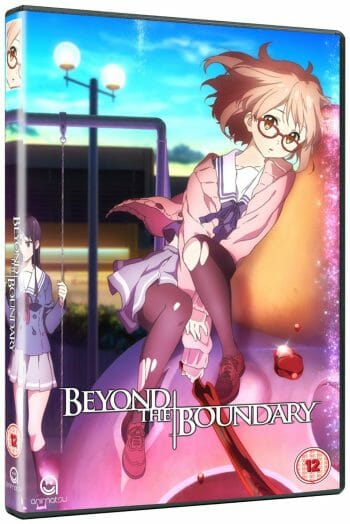 The opening scene in Beyond The Boundary will catch your attention. The series will hold it. In short; this anime should be on your watch list.

A society of spirit warriors secretly battles against spirits on Earth that only they can see. One of the first of these powerful youmu the team goes up against is known as the Hollow Soul.

You might already be thinking Bleach with soul reapers versus hollows. In truth, the overlaps with Bleach go much deeper than that but I don’t want to mention them here due to early episode spoilers.

Safe to say that Beyond the Boundary isn’t Bleach. Yes; supernatural powered warriors take on ghostly creatures in epic battles across the cityscape. No; it’s not about the next big battle and power reveal.

Beyond the Boundary is about the next plot reveal. In the opening sequence our hero Akihito Kanbara saves our damsel in distress Marai Kuriyama. Be the end of the series you’ll be wondering who’s really the hero and who is in distress.

What if some of the monstrous yomou aren’t so bad? What if the society of spirit warriors is up to no good? What if bad things must be done in order to save the world?

There are some dark twists in the anime. Miari, also a spirit warrior, uses her blood as her weapon and this leads to all sorts of situations. She’s cursed. Others may also harbour dangerous secrets.

There is zane and anime traits in Beyond the Boundary. In fact, they’re piled on. This doesn’t feel like a dark anime – there’s dark twists, but this isn’t a noir. Examples of cheeky anime traits include Akihito openly lusting after girls in glasses while another key character openly admits to an alleged sister fetish. If this is your first anime – and its good enough that it could be – I imagine this will be odd at first before the plot scoops you up. If you’ve seen a few anime before then these hentai jokes just help with the banter and plot momentum.

While I entirely recommend the series I’ve mixed feelings about the ending. Firstly; could there be a sequel? It feels possible. I’d like it to happen. Secondly, how did that happen? Was the aforementioned cursed blood power responsible? 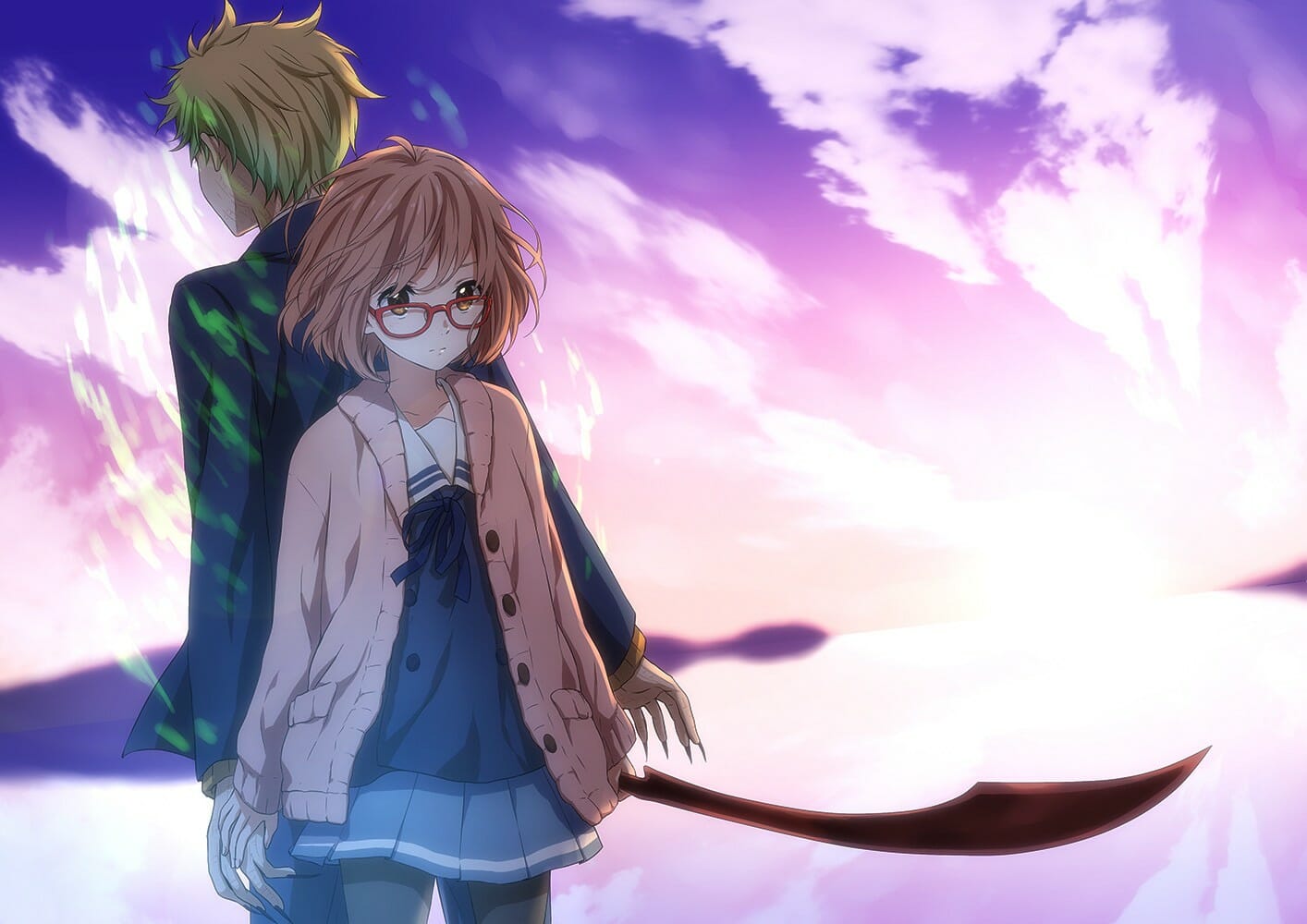 My copy of Beyond The Boundary was provided for review.

A dangerous urban fantasy: A review of Beyond the Boundary