You are here: Home / TV / Anime / An introduction to Josei: Review of Bakumatsu Rock 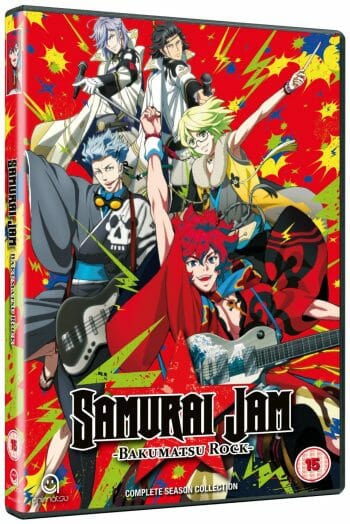 I liked the premise of the series. Take a Japan where back in the 19th century, the dark rulers of the Tokugawa Shogunate ruled and banned all performers from singing any son that wasn’t a “Heaven’s Song”. These Heaven’s Songs work by brainwashing, calming and subjugating the masses.

Skip forward and enter Sakamoto Ryouma and band who are armed with guitars and are Masters of the martial art of Rock.

Sound good? It didn’t take long to realise that I was not the target demographic for Samurai Jam: Bakumatsu Rock. The genre is Josei; it’s ended for women; teenage and up. The amount of times the all-male rock band wound up without their clothes on isn’t the only clue.

I watched the series anyway. Hey; I argue that anime is the home to some fantastic storytelling and I make that claim even if the characters tend to be buxom and gorgeous, it would be hypocritical of me to suddenly lose all interest in the story if I didn’t have any eye candy to enjoy.

Bakumatsu Rock actually began life as a video game, then it was converted into a manga series and the finally an anime. A new game, Bakumatsu Rock: Ultra Soul, came out just last year.

Needless to say, music and sound are a big plus in the show. It helps if you like JRock but the music in Samurai Jam: Bakumatsu Rock is fairly diverse without getting close to any hard rock. You notice very quickly when they replay a song or use the same dance moves, though.

The characters are very strong but very simple. Ryoma is fun, lovable but daft. “Cindy” (a bloke), is grumpy but with a pure heart, Katsura Kogoro, on drums, is a geek. They’re pitched against two boy-band/idol type characters who support and perform the Heaven’s Song. Of course, these rival musicians hate their fans.

There’s magic in the story. Our main hero Ryoma has something called a “Peace Soul”. This gives him the power to, well, generally win at challenges by winning people over. Needless to say, one of the key plot arcs is the Tokugawa’s family attempt to collect all five “Peace Souls” to boost their own magic.

The show is fun – but perhaps a little too goofy for my tastes. This really is a show with a focus on good nature and music versus evil government control. Don’t over think it. The characters are too basic to withstand too much integration and the logic and the plot begins to get a bit jumbled towards the end.

All in all – Bakumatsu Rock is a chance to sit back, listen to some Japanese rock and watch something silly fun. 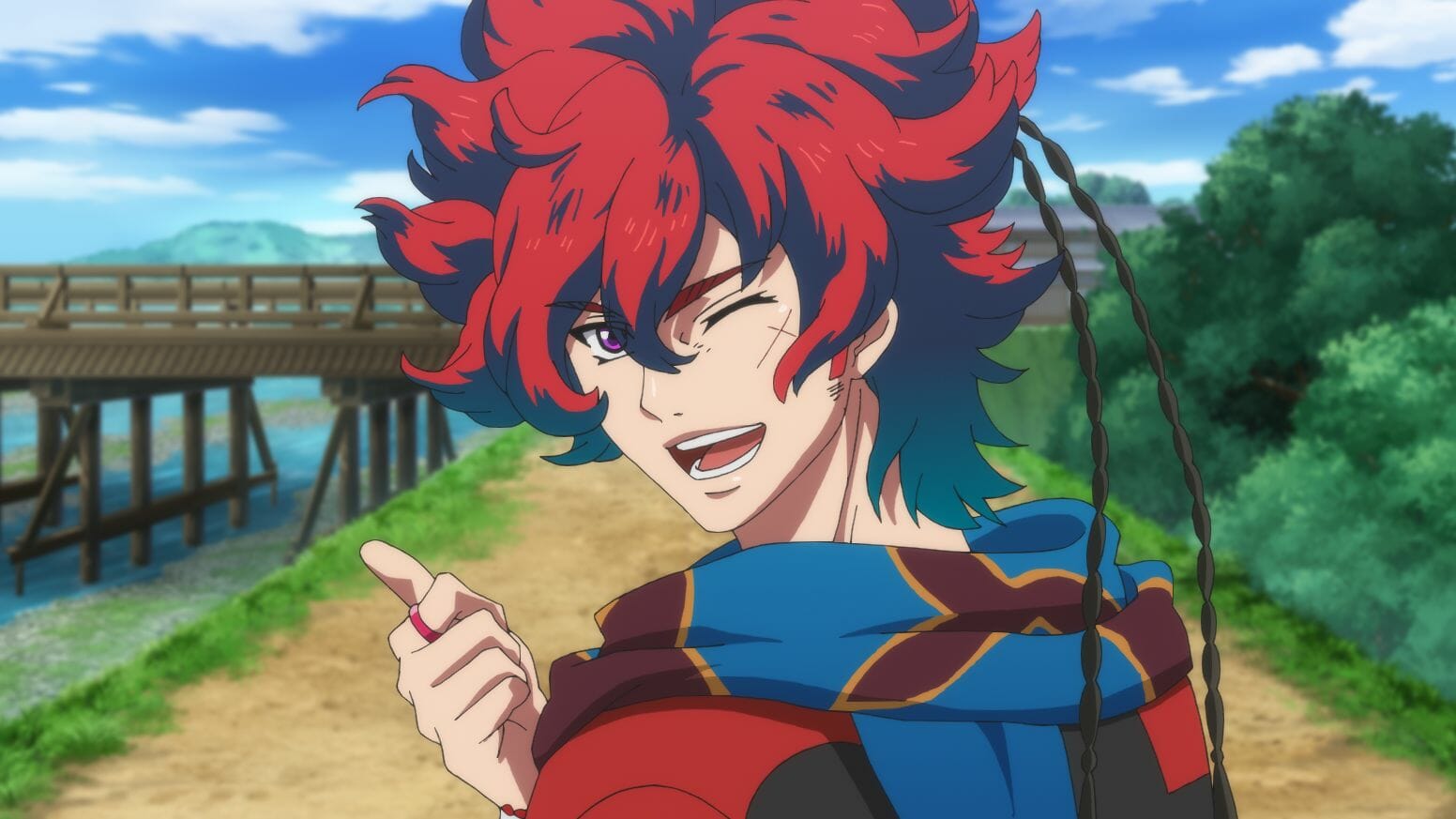 My copy of Samurai Jam: Bakumatsu Rock was provided for review. The series is distributed by Animatsu in the UK.

An introduction to Josei: Review of Bakumatsu Rock

Geek Stuff The mechanics of this kinetic LEGO Sisyphus sculpt…

Mobile Ingress mistake threatens Oxfordshire’s man …
💰 Copper Coins 💰 Geek Native is an affiliate and may earn commission on purchases you make from third-party sites.
🍪 Privacy & Cookies 🍪 The site uses cookies to survive. By accessing the site, you agree to use your browser to control cookie use or take 1d4-3 privacy damage (tracking). If you defeat cookies via ad blocking, please consider the Patreon. An intro to cookies, and how to control them, can be found here. I Manage Cookies