Following on from the news that the latest version of Google Hangouts won’t support apps – a blow for all Roll20 and virtual tabletop gamers – there’s better news from Wizards of the Coast and partners AltspaceVR.

AltspaceVR provides virtual reality apps for devices like the Oculus, HTC Vive, Leap Motion and Microsoft Kinect. Their latest is an official D&D gaming table. You can get started here.

Wearing a headset like the HTC Vive means players can virtually hangout in the same room, chat and ultimately game together.

AltspaceVR bridges the gap between Dungeons & Dragons video games and physically sitting around a table with friends. You get the same sense of excitement and drama in the AltspaceVR tavern, from laughing at your buddy’s funny goblin voice to watching the d20 bounce and finally land on the natural 20 you needed to hit the beholder terrorizing your party.

Altspace recently raised just over $10M to push its VR solutions to a wider market. 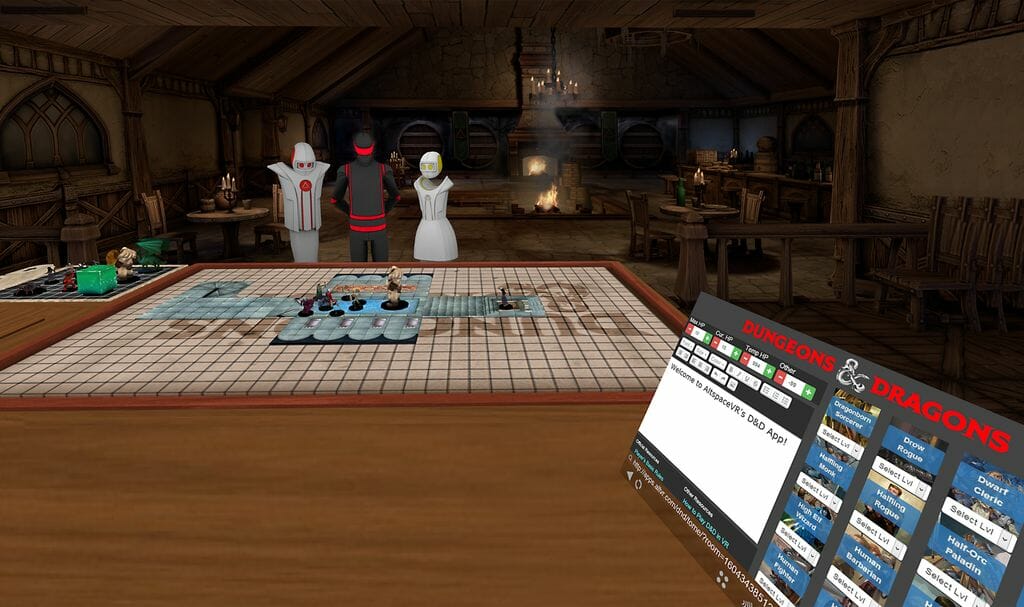 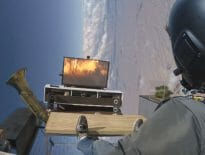 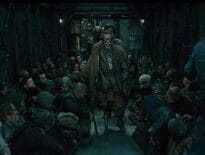