You are here: Home / Books / Middle Earth map annotated by J.R.R. found in a book 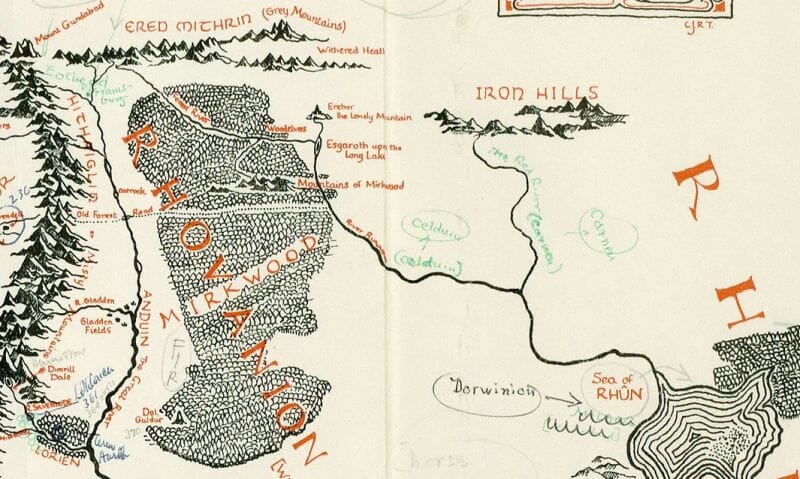 This map was found in a book owned by the illustrator Pauline Baynes. Baynes had been tasked with creating illustrations by Tolkien’s publishers Allen & Unwin in 1970. In drawing her own map she worked with J.R.R. Tolkien who suggested edits on the like of city locations, flora and fauna.

We get to discover that the real-life inspiration, in part, for Minas Tirith is the city of Ravenna and that Hobbiton was roughly located in the same place as Oxford. Those who describe Lord of the Rings and the Hobbit as alternative mythologies for the United Kingdom will be nodding their heads in a “I told so you” manner.

Sounds like Tolkien was a bit of a perfectionist. Sian Wainwright from Blackwell’s Rare Books told the Guardian;

“The map shows how completely obsessed he was with the details. Anyone else interfered at their peril,”

“He was tricky to work with, but very rewarding in the end.”

In fact, Baynes describes a vist to Tolkien and his wife using the phrase; “to chat about a poster map I have to do – he very uncooperative”.

Middle Earth map annotated by J.R.R. found in a book 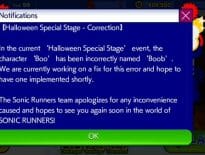