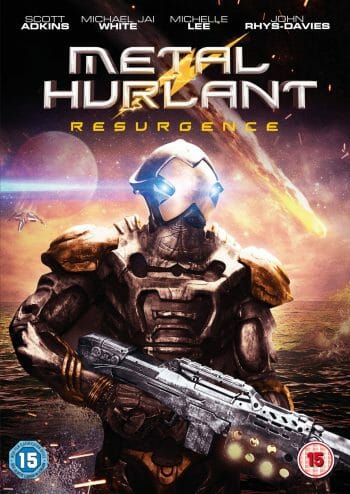 Metal Hurlant began life way back in France in 1974. It’s older than me. I believe the literal translation is Howling Metal but when geeks I know in the UK talk about the series they often call it Heavy Metal.

Skip forward a few decades and a live action TV series is announced. Metal Hurlant Chronicles was produced in France and had air time in the States on the SyFy Channel in 2014. Metal Hurlant: Resurgence is the next live-action series and I’m surprised at how non-cheesy it is. You know how sci-fi that tries to reach too far tends to fall badly on its face and just be laughable – despite one particular fluffy monster – Metal Hurlant escapes that. Tempted? If you’re quick you can pop into the last few days of Geek Native’s Metal Hurlant: Resurgence competition.

There are a few reasons why Metal Hurlant works as well as it does. The episodes are stand alone and quirky. Think Twilight Zone. You’re served up an interesting situation and since the Metal Hurlant asteroid makes an appearance you know things are about to go sideways in an interesting way. The first episode, which stars James Marsters, is a great example of this – a cowboy story that features a town doctor that goes from rubbish to being a miracle worker. Just how will that pan out for the town?

But there’s a twist. What if the episodes aren’t entirely separate? There’s some overlap. For example, there’s a scene Karl E. Landler’s alien Khondor character bumps into Scott Adkins’ character on the way out of a dodgy space nightclub. In the next, standalone episode, we end up watching the adventure Scott Adkins’ character was on. In that case we’re just exploring the same universe and I was picking up Farscape vibes throughout. Other overlaps are more of a spoiler but twice as interesting. 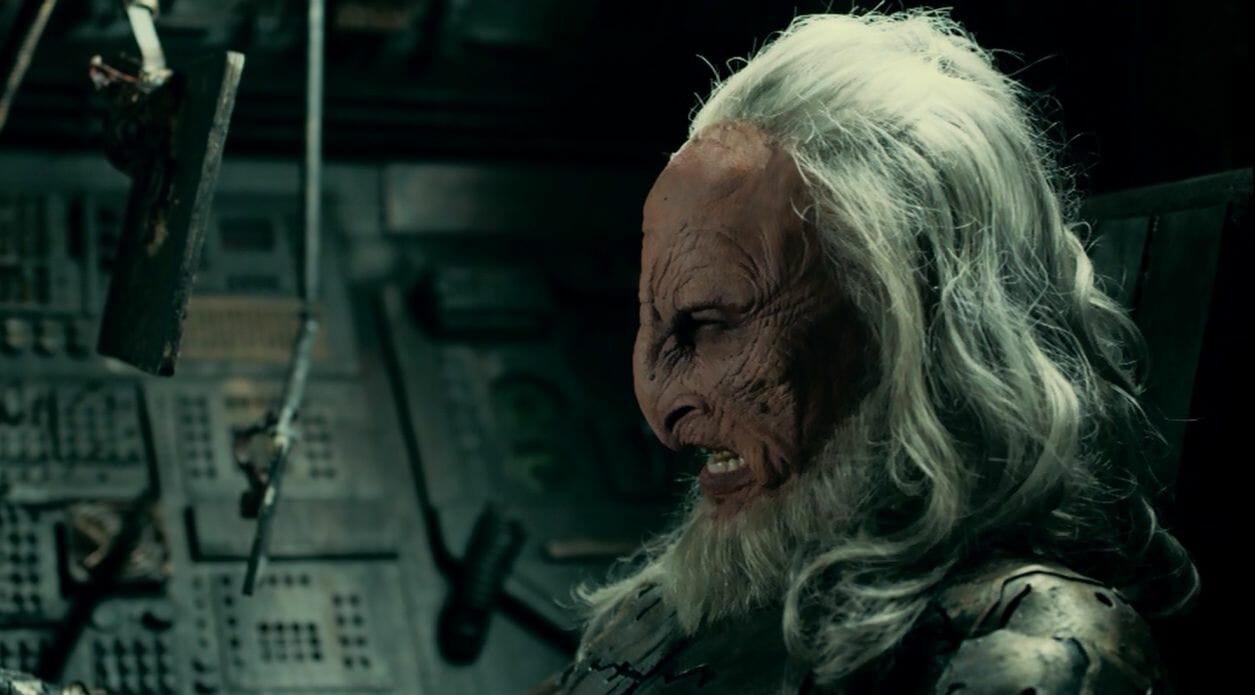 So we’ve got the safety net of the “Twilight Zone meets Farscape” and some great acting into the reasons why Metal Hurlant: Resurgence works better than you might fear. We can add in the special effects too. They’re generally pretty impressive – perhaps the only exception being that certain fluffy monster again. I think we should also add interesting stories and strong direction. This isn’t a TV equivalent of a b-movie. The live action series had every intent of doing the proud comic series justice.

Any down sides? I watch my anime with sub-titles. I suspect there may have been one or two cases of dubbing in Metal Hurlant Resurgence. There’s a mix of accents and that’s not a problem. It was made in France, after all, except French stars. However, on just a few scenes, I felt the actor and the voice wasn’t quite lining up – lips out of sync of the voice, perhaps. Whatever the situation, it was the only time I was reminded that Metal Hurlant is an international franchise. 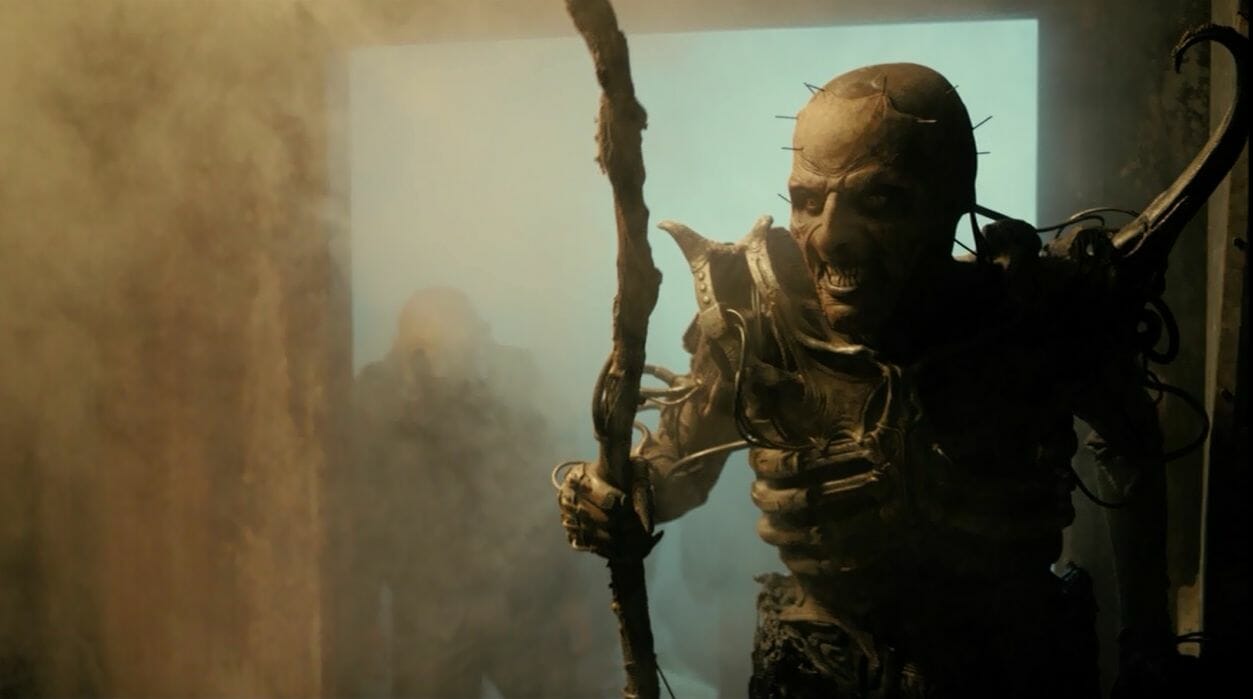 Overall? I sat down to watch one episode. I ended up watching the entire collection in a single night. I liked it! I especially enjoyed Michael Jai White’s performance. I hope he continues to line up the geeky roles.

My copy of Metal Hurlant Resurgence was provided for review. The series id due for release in the UK on October 19th. 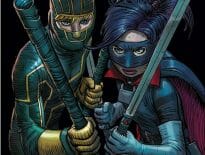 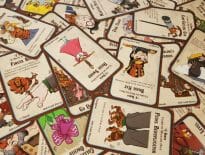 Tabletop & RPGs The Girl Genius connection for Munchkin Steampunk…
wpDiscuzComment Author Info
Manage Cookie Consent
This site uses cookies 🍪, and links are ads that may earn bloggers some money 💰, and with this alert, I very much hope that these dark truths 🧌 are acknowledged.
Manage options Manage services Manage vendors Read more about these purposes
Preferences
{title} {title} {title}
Loading Comments...