You are here: Home / Games / Tabletop & RPGs / What stirs in the Titansgrave: Ashes of Valkana (Part 5)

This post is the fifth part of Geek Native’s commentary on Wil Wheaton’s tabletop RPG broadcast. To read the first four, which is recommended, visit the Titansgrave section of Geek Native and pick up from where you left off.

The start to the Titansgrave adventure seems slow and easy in comparison. Now that the group has reached Nestora the drama has shot through the roof.

In this case the party of adventures has literally gone from sewer crawling to meeting one of the powers behind the scenes. There’s a catch with Aankia, Hank Green’s character, that’s well done and with enough wiggle room not to give the players a chance to enjoy the resulting roleplaying rather than derailing the momentum. The group then skip to an incredible sky fortress and we really begin to see the scope of the Titansgrave settings.

In a nice touch – and this is a commercial venture – the running joke “Five gold and a party” not only continues in this session and you can even buy the t-shirt.

The tour de force through the character’s backgrounds is as about as fast as I can cope with. It’s fast but works in two main ways; no player is having to wait too long before the spot light landing on them and the game is being paced for the audience.

My viewing of Titansgrave has changed. I started watching out of curiosity. How would Wil run the game? I was also interested in seeing what Green Ronin’s Fantasy AGE RPG was like. Now I’m watching the episodes to see what happens to the characters, because the gamers are entertaining and because I want to see how Wil ties the backgrounds together.

What did you make of the scene in which Voss helps re-equip the group? I think it just about worked. Voss could easily afford everything they asked for, the PCs (showing signs of experience) had to ask and the “detour” didn’t take too long. 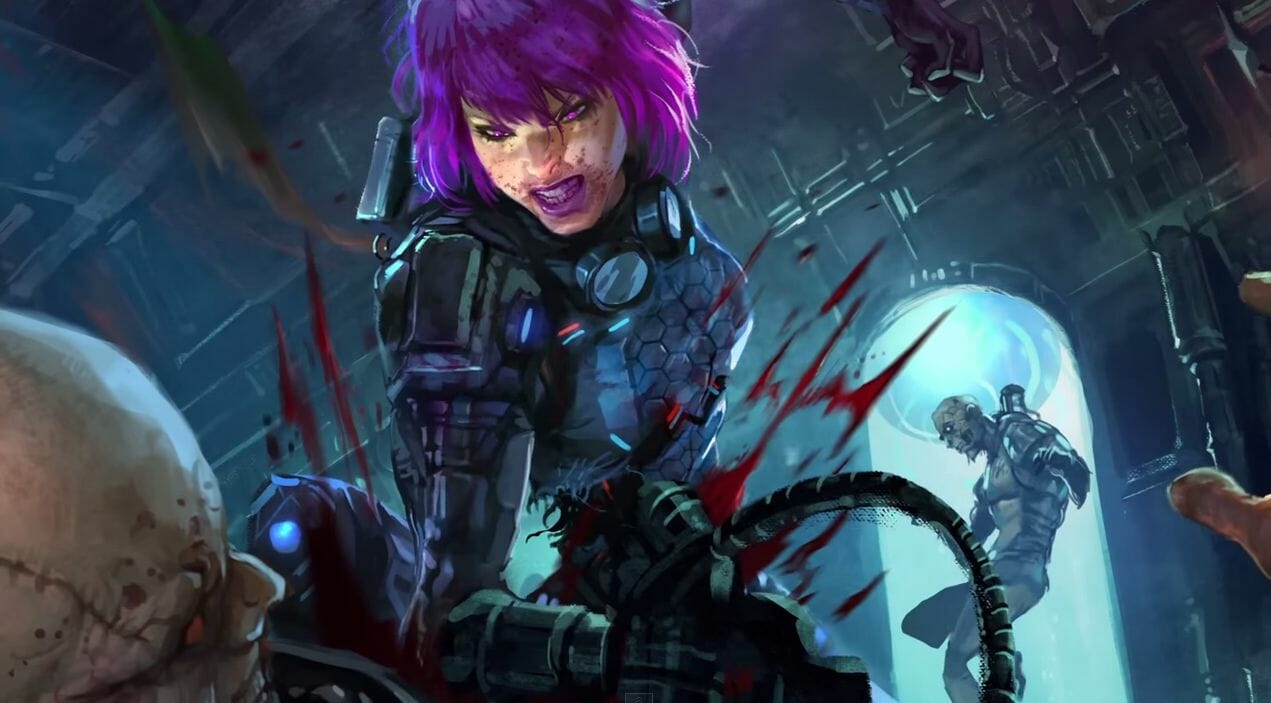 What stirs in the Titansgrave: Ashes of Valkana (Part 5) 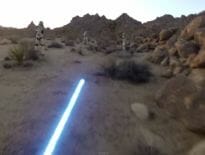 Geek Stuff Experience life as a Jedi through a GoPro 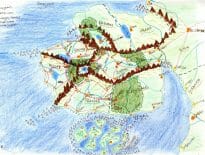