You are here: Home / TV / Online Shows / What stirs in the Titansgrave: Ashes of Valkana (Part 4)

This is the fourth part of Wil Wheaton’s Titangrave tabletop RPG adventure. You really should watch, or read our summaries, of the first chapters before watching this.

If previous episodes had touch of “go to inn, find adventure and repeat” then the Titansgrave: Ashes of Valkana crew demonstrate how quickly they’ve left that behind.

The party is stranded in the city of Nestora as they’re declared terrorists. At the start of the game they’ve decided to put their trust in a man who seemed to know what to say – five gold and a party – and quickly find themselves in the sewers.

There are two things of note; the twists and turns of loyalty they encounter as a group and the continued effect the motion graphics have on the storytelling. There’s not only a recap of what happened in the previous game but animation and illustration to accompany the new scenes.

Green Ronin’s Fantasy AGE really is showing its value. There are plenty of dice rolls in this game but they’re quick, easy and decisive. Good rolls are celebrated and here in this video this group of celebrity roleplayers engage in the ritual of dumping “bad dice”. The logic is this – the dice aren’t random enough, time to swap them out. Or, perhaps the logic is this – let’s celebrate the gods of random and make a ritual of recognising and moving on from bad luck.

What we see again is Wil very quickly diving into the backgrounds of the characters. We know this isn’t going to be a long campaign – it’s being recorded, it has a set number of episodes – but I think there’s still some debate how a missing family member turns up. It was a risk. It could have become a cheap add-on. It could become a key plot point.

At the minute, the missing brother is neither. This means Wil has avoided it becoming a cheap add-on. The group changed their tactics and became far more aggressive once the brother was found. There was a response and in many ways it changed the tone of the adventure.

Will the brother become a key plot point? He could. There’s been betrayal already. There’s been glory and trust. In the next episode we’ll find out what’s wanted of our party of four adventurers (and their robot) and we’ll get to find out whether the brother was involved in that.

I think the group dynamics are working well as well. Hank Green, Laura Bailey, Yuri Lowenthal and Alison Haislip are all great choices for the game. They work especially well given this is a YouTube recorded show. At times I think they speak a little too often for the group, rather than their own character, but it suits the mood of the game, the audience and they’ve always called it right. I think Yuri Lowenthal is the unsung hero of this particular set as S’lethkk continues to get mixed results despite Yuri always making the right call.

Are you watching Titansgrave? What do you think? Tempted to pick it up once/if it’s published by Green Ronin?

How are you finding the techno-fantasy elements of the game? Do you find yourself suddenly reminded that this isn’t just a fantasy game but there’s loads of tech everywhere in this world? 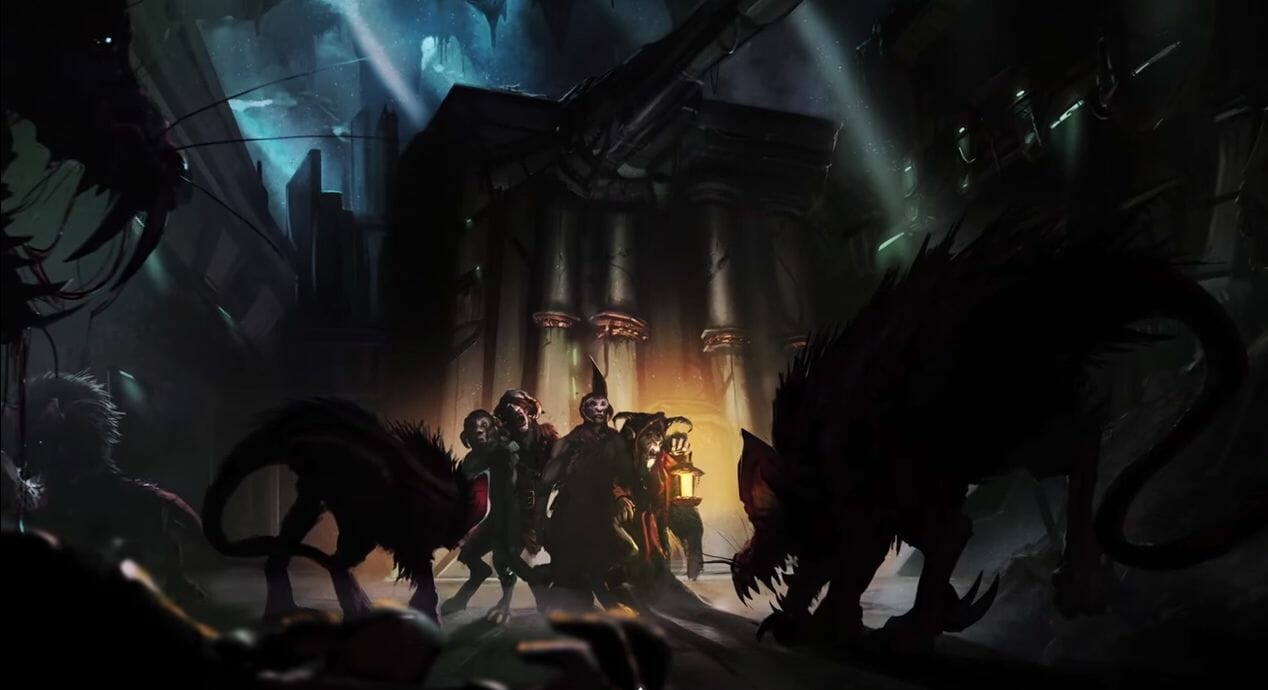 What stirs in the Titansgrave: Ashes of Valkana (Part 4) 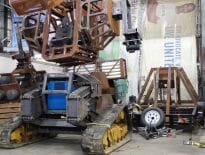 Online Shows How will this end? USA challenges Japan to a giant… 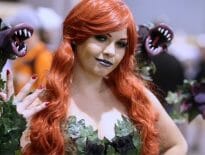