You are here: Home / Geek Stuff / Incredible LEGO construct is an 8 foot 9 Tower of Orthanc 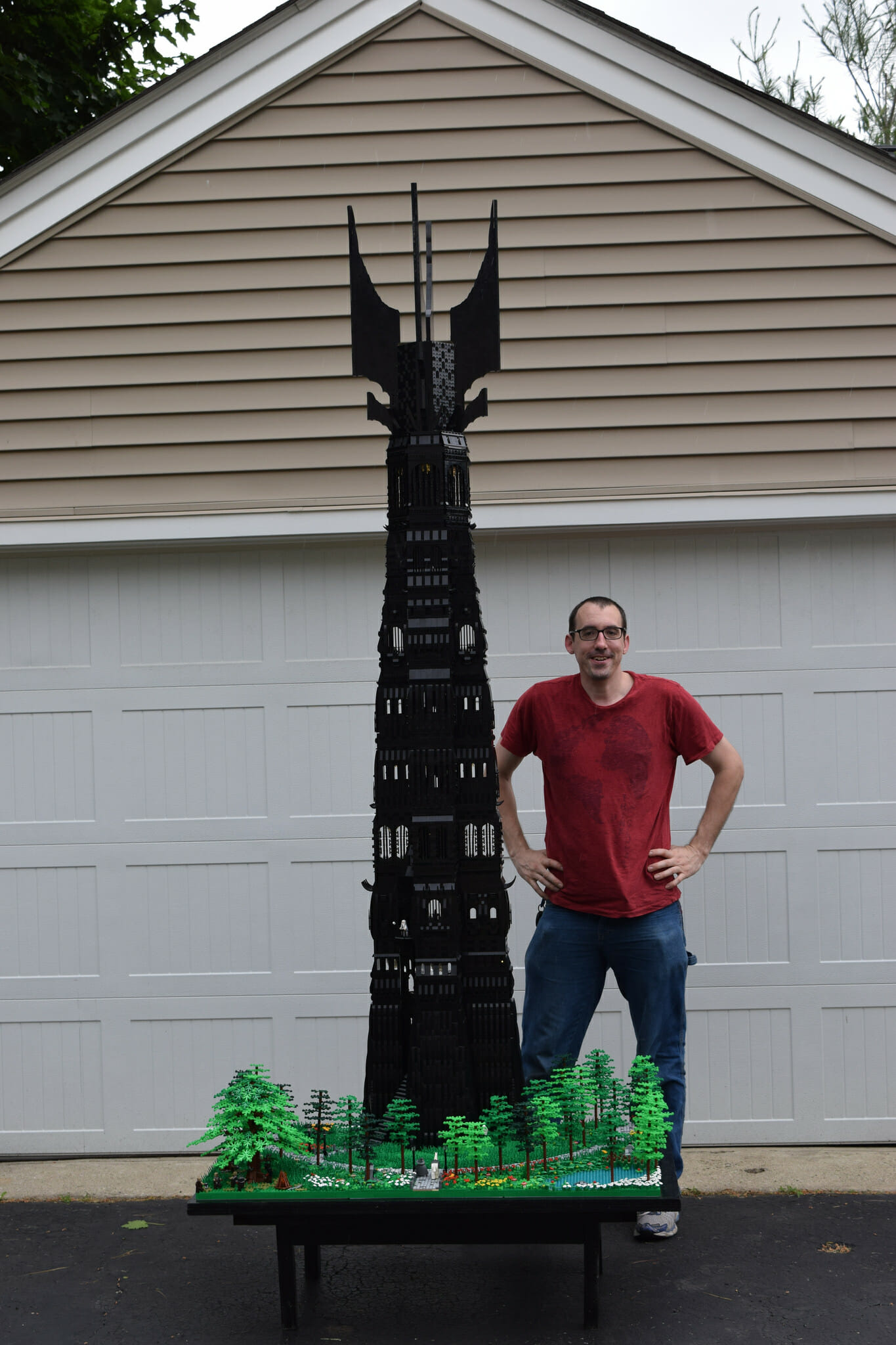 Wizard hats off to LEGO master Brendan M (aka LegoRyu) for this 95,000 block tower. You can see the full gallery here on Flickr and you really should take a look. Brendan spent a year building the 8 foot 9 inch Orthanc; that’s some 75,000 in the Orthanc itself and about 20,000 in the landscaping the tower rises from.

The crown at the top of the tower is much more prominent than in the movies. This is by design as LegoRyu wanted to show Saruman’s overconfidence and power. I love that you can see Gandalf, or someone similar, arrive at the base. 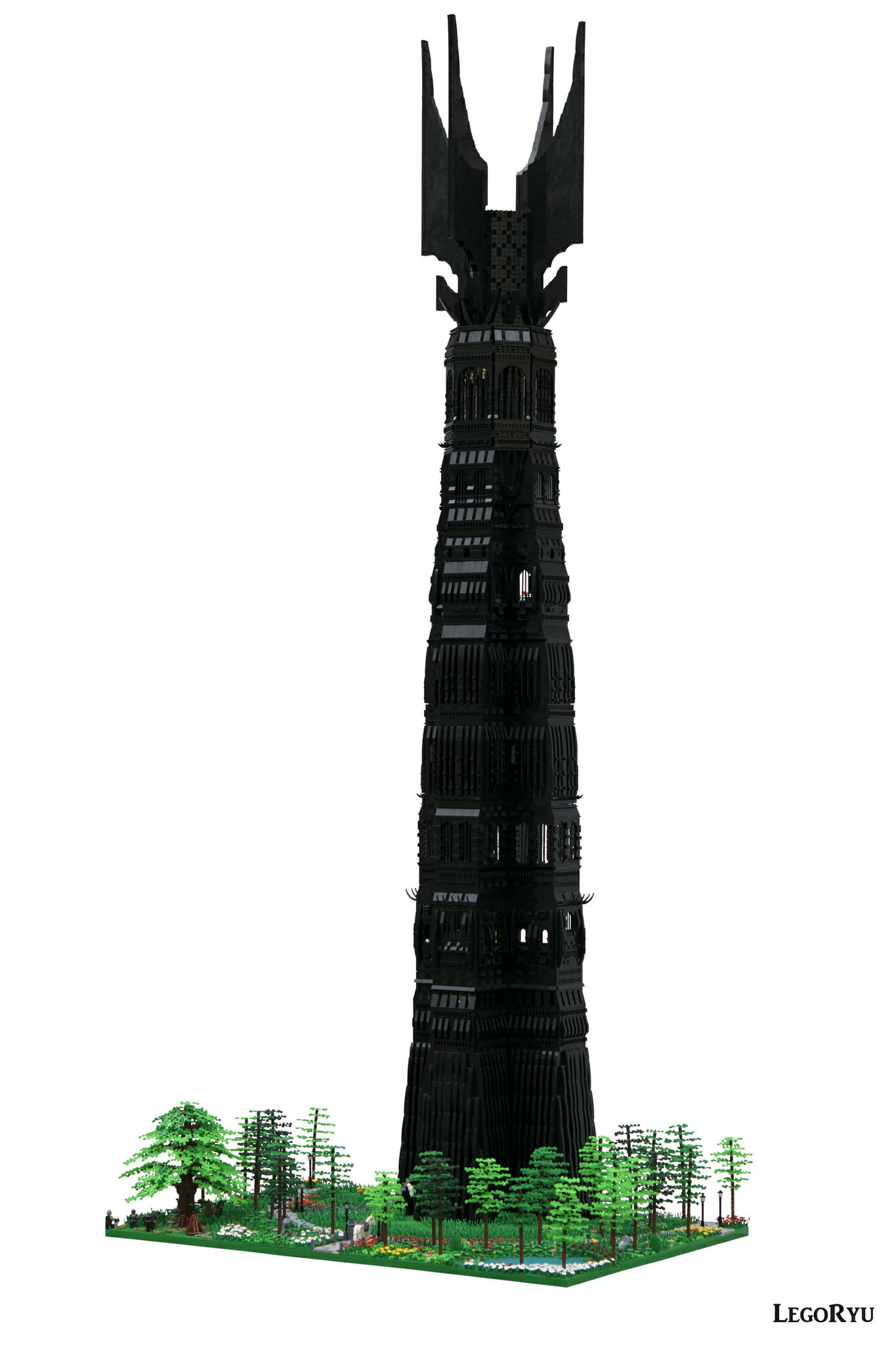 The Beyond the Brick team caught up with Brendan at Brickworld Chicago. It was Brendan’s first con and the video is a great way to see the tower.

Incredible LEGO construct is an 8 foot 9 Tower of Orthanc 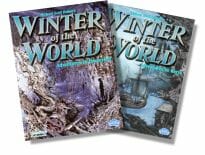 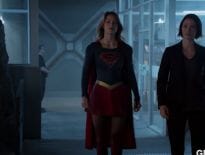