A Geek Native survey of 65 people has revealed that those who describe themselves as geeks are five times more likely to worry if their new neighbour was a biker than non-geeks. However, the survey also revealed that most people, including geeks, didn’t worry if there was a bike next door.

The survey was compiled in a competition to win the Sons of Anarchy novel Bratva (Amazon) and there were only two options to pick from; worried and not worried. 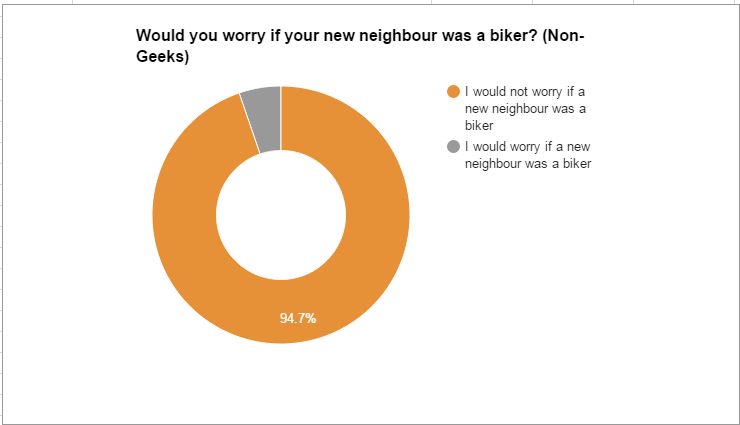 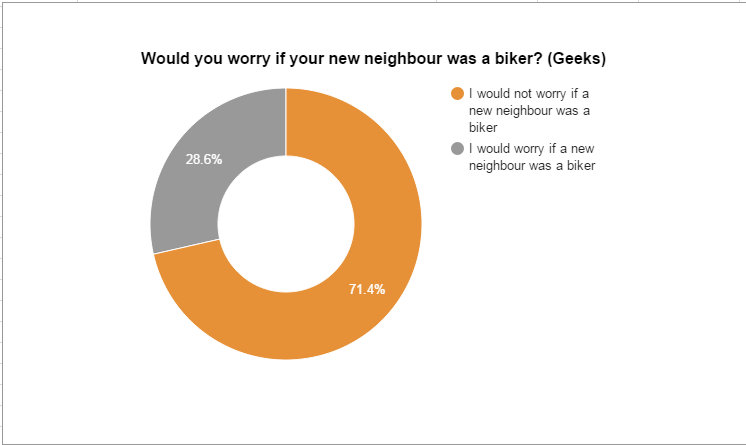 Do you agree with these results? If so; why do you think geeks might be more worried about bikers next door than everyone else? Watched too many anime about biker gangs? Has Steve Jackson Games’ Car Wars had a profound effect on a generation? 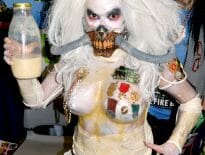 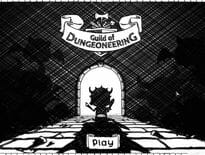