You are here: Home / Geek Stuff / The Goon statue returns in colour Eric Powell’s The Goon statue was made possible after a successful Kickstarter with Blur Studios and Dark Horse. The limited edition statue is sculpted by Sean McNally as a bonus for people backing the feature-film-length story real.

Come July it’ll be possible order a full-colour version of the popular statue and you won’t have to be watching Kickstarter like a hawk for it. You’ll be able to buy it it from a shop if you’re quick enough. Man of Action Figures is accepting pre-orders. 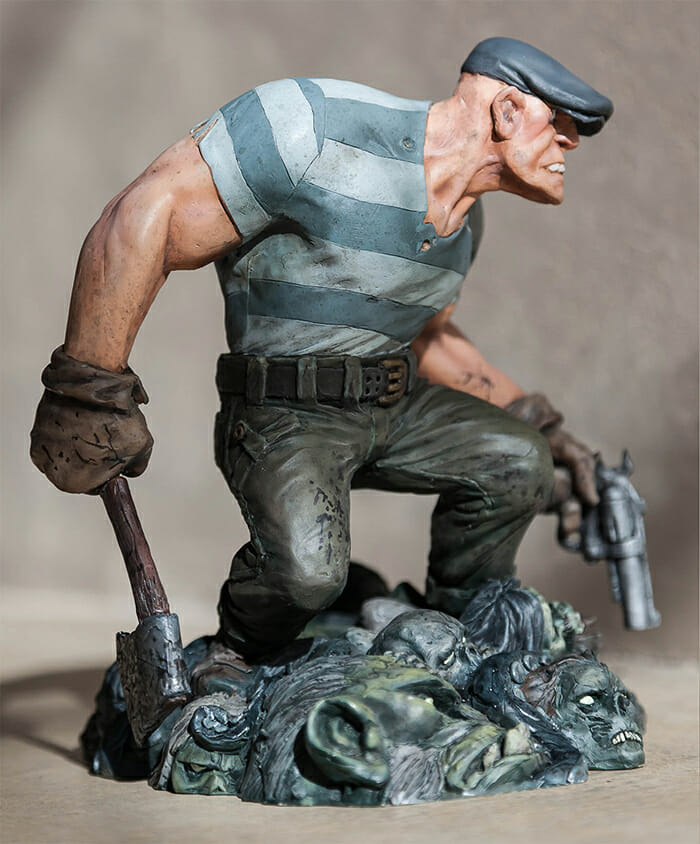 The Goon statue returns in colour 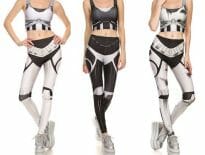