You are here: Home / Books / Comics / The return of the Anti-Monitor

Perhaps it’s the aura of the film – the film which isn’t a film yet – but I’m getting more and more excited by Green Lantern.

It’s been a tough time for the Latern Corps. They’ve had their Blackest Night. I thought they were due their Brightest Day.

Maybe… but DC also want to torment them with the return of the Anti-Monitor too.

Check out the cover art. 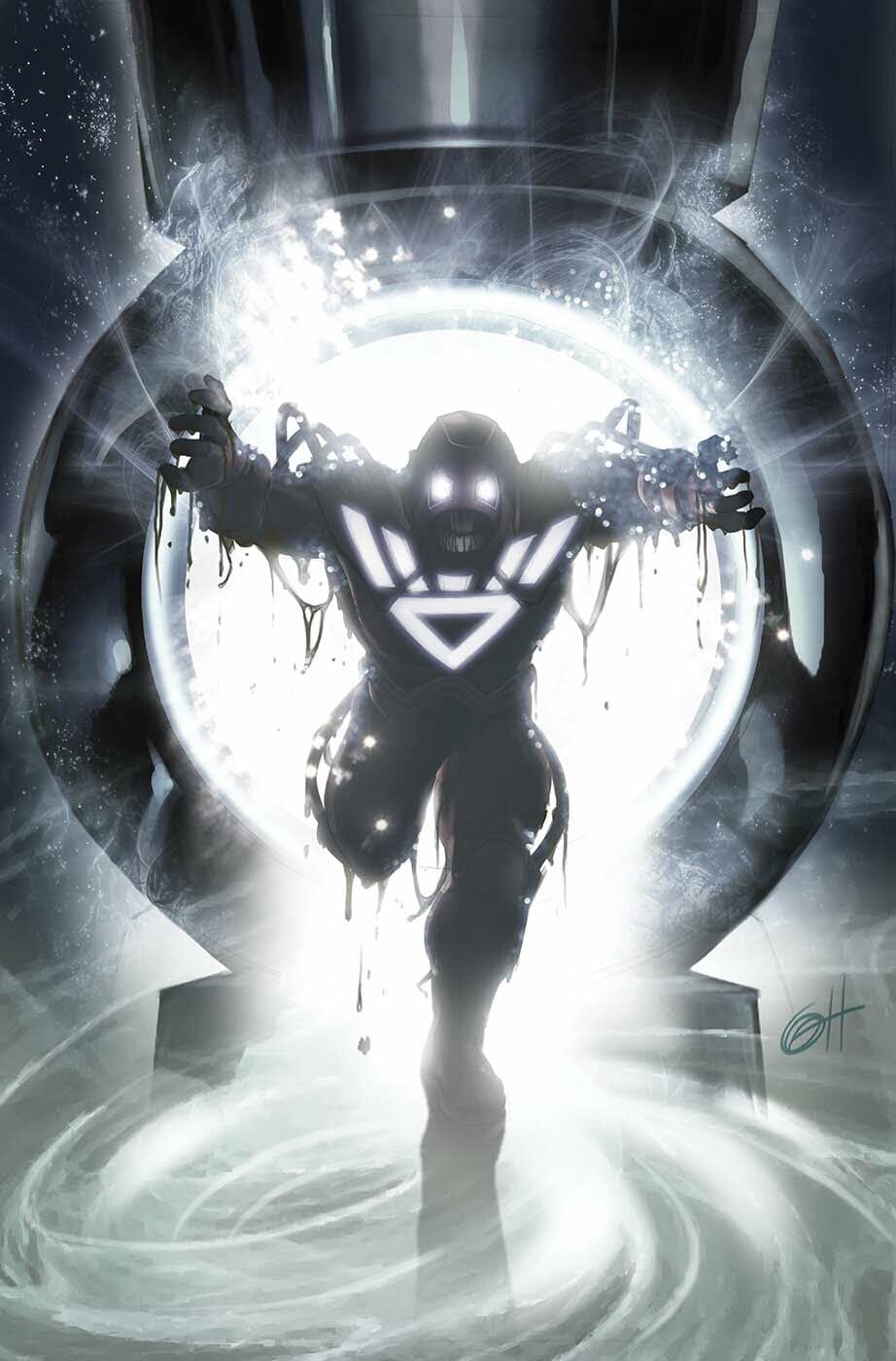 The return of the Anti-Monitor

time to read: <1 min
Movies The Last Airbender trailer for the Super Bowl
TV Doctor Who: The Eleventh Hour and The Beast Below…
wpDiscuzComment Author Info
Manage Cookie Consent
This site uses cookies 🍪, and links are ads that may earn bloggers some money 💰, and with this alert, I very much hope that these dark truths 🧌 are acknowledged.
Manage options Manage services Manage vendors Read more about these purposes
Preferences
{title} {title} {title}
Loading Comments...