You are here: Home / Movies / Solidly sci-fi: A review of Halo: Nightfall 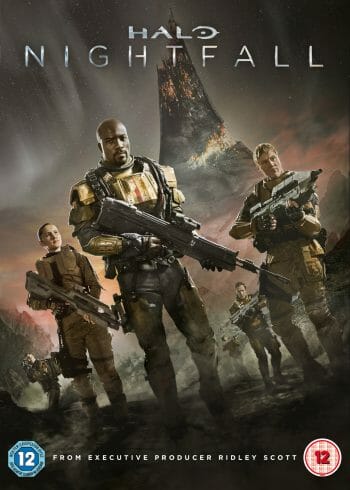 Halo: Nightfall is a live action movie based on the Halo computer game franchise.

If your initial reaction is ‘that could never work’ then you probably haven’t had the chance to watch Halo: Forward Unto Dawn, the original live action series, which worked very well and premiered as a webs series.

The reason why we have a launch date of 16th of March for Nightfall in the UK, a chance to buy a blu-ray copy rather than just watch the show via Xbox Live, is thanks to Amimatsu who secured the rights and taken a gamble on the physical distribution.

The action starts swiftly in Nightfall. It’s supposed to be a time of truce between humanity and the Covenant (reminding me I still need to play through the latest Halo game) but there’s incredible tension. As the movie begins we’re following Locke and other agents of ONI as they track a suspect through the woods. The situation escalates as the suspect appears to rendezvous with an Elite and hand over a bomb.

Can Locke and team thwart whatever nefarious plan the Elite has? Since Jameson Locke is supposed to feature in Halo X I was feeling bullish about him chances. Early on, though, I wasn’t betting money on anyone else or his team surviving. 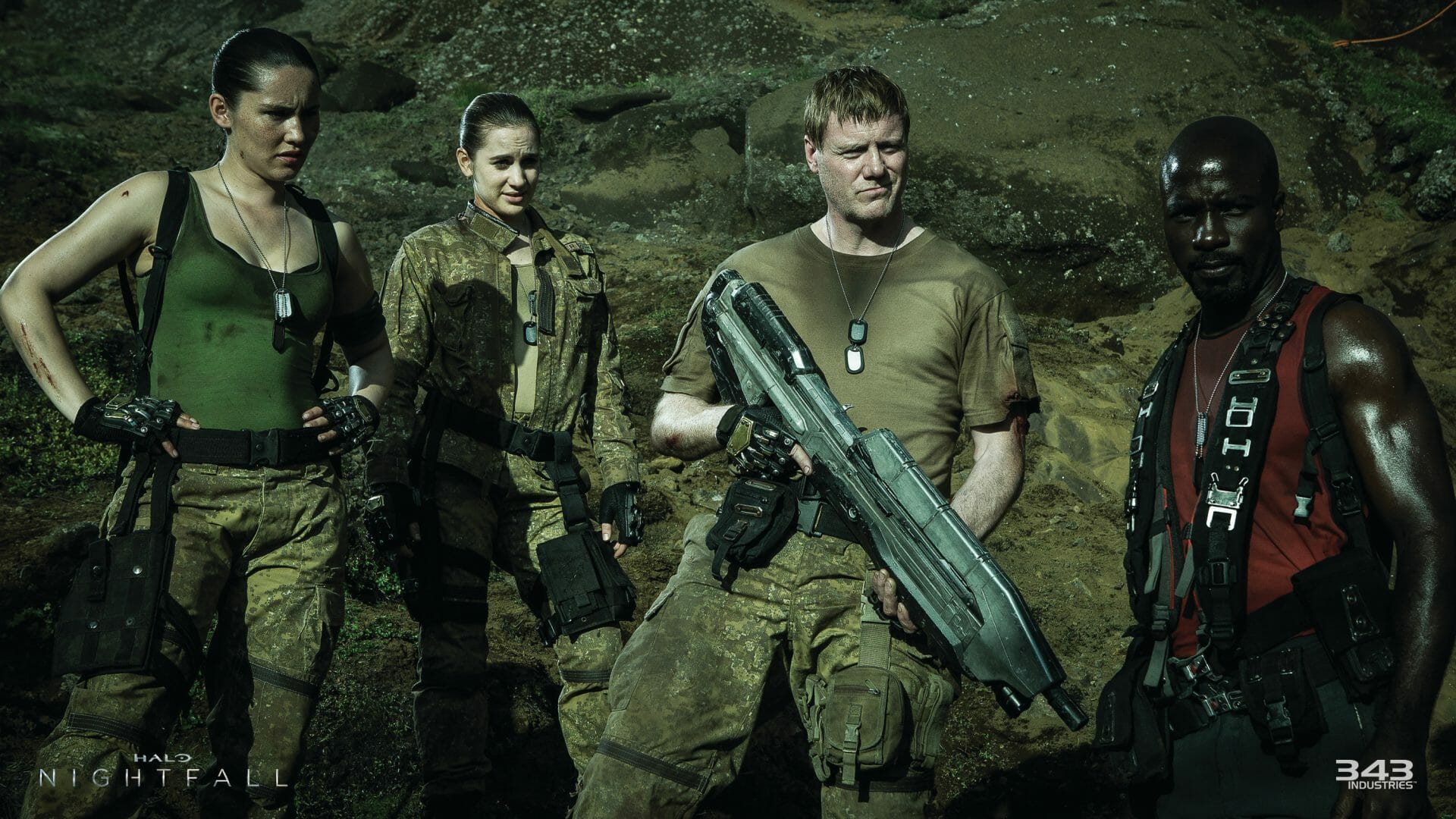 That’s just the beginning. In short order well find a mismatched team of humans on a dangerous mission to eliminate the source of the trouble. This means a trip out to the wilds of space and a trip back in Halo nostalgia. I won’t go into the details for risks of spoilers but it’s the sort of nostalgia Halo fans would approve of.

I enjoyed the film. It was solidly sci-fi. It was high on the action. This even felt like Halo. What was missing was, of course, Master Chief. I say that as a fan of Halo: ODST – which was one of the first serious attempts in the franchise to move the focus off the famous Spartan and onto the wider world. 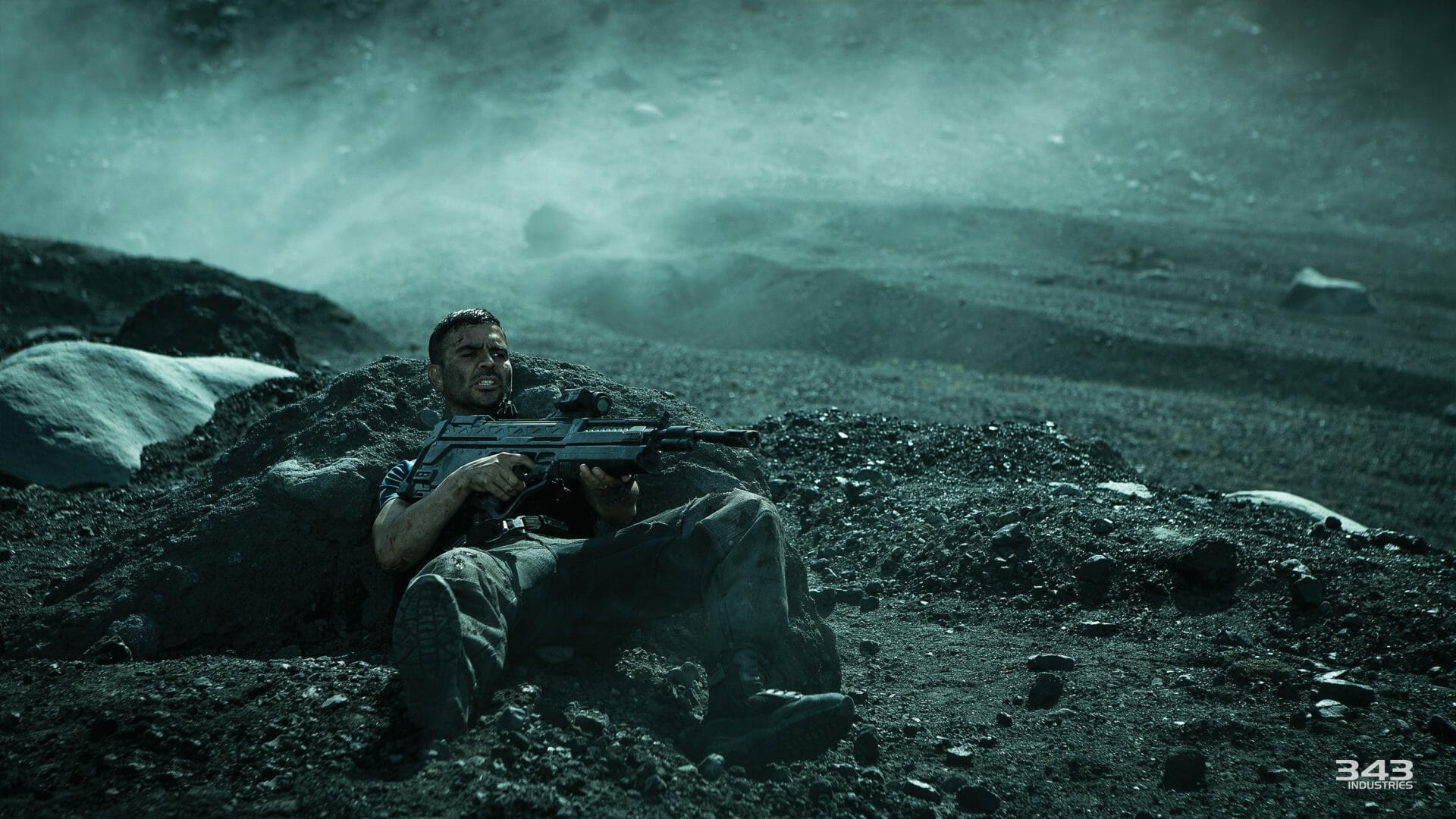 Halo: Nightfall isn’t all space action. There’s human relationships too. We’ve ONI and other human troopers in an uneasy cooperation. There’s a bit of mystery around some of the characters. This combines nicely with the deadly world. After all, as George R. R. Martin fans like to rave about – far better to kill a character you care about than to kill another red shirt.

One of the surprise characters in Randall Aiken. He’s a local commander with a very odd history (and a distrust of ONI). I’m still pondering what his history might mean to the wider franchise. I suspect writer Paul T. Scheuring is baiting me to speculate. I prefer not to as some of the speculation would breach Halo plot etiquette as far as I’m concerned. Perhaps the best part of Halo: Nightfall is that you don’t need to have seen anything else of Halo to enjoy the movie. If you’re not a gamer, just a sci-fi fan, then there’s plenty to enjoy here.

Halo: Nightfall is one of those blue-rays that’ll make a great gift. 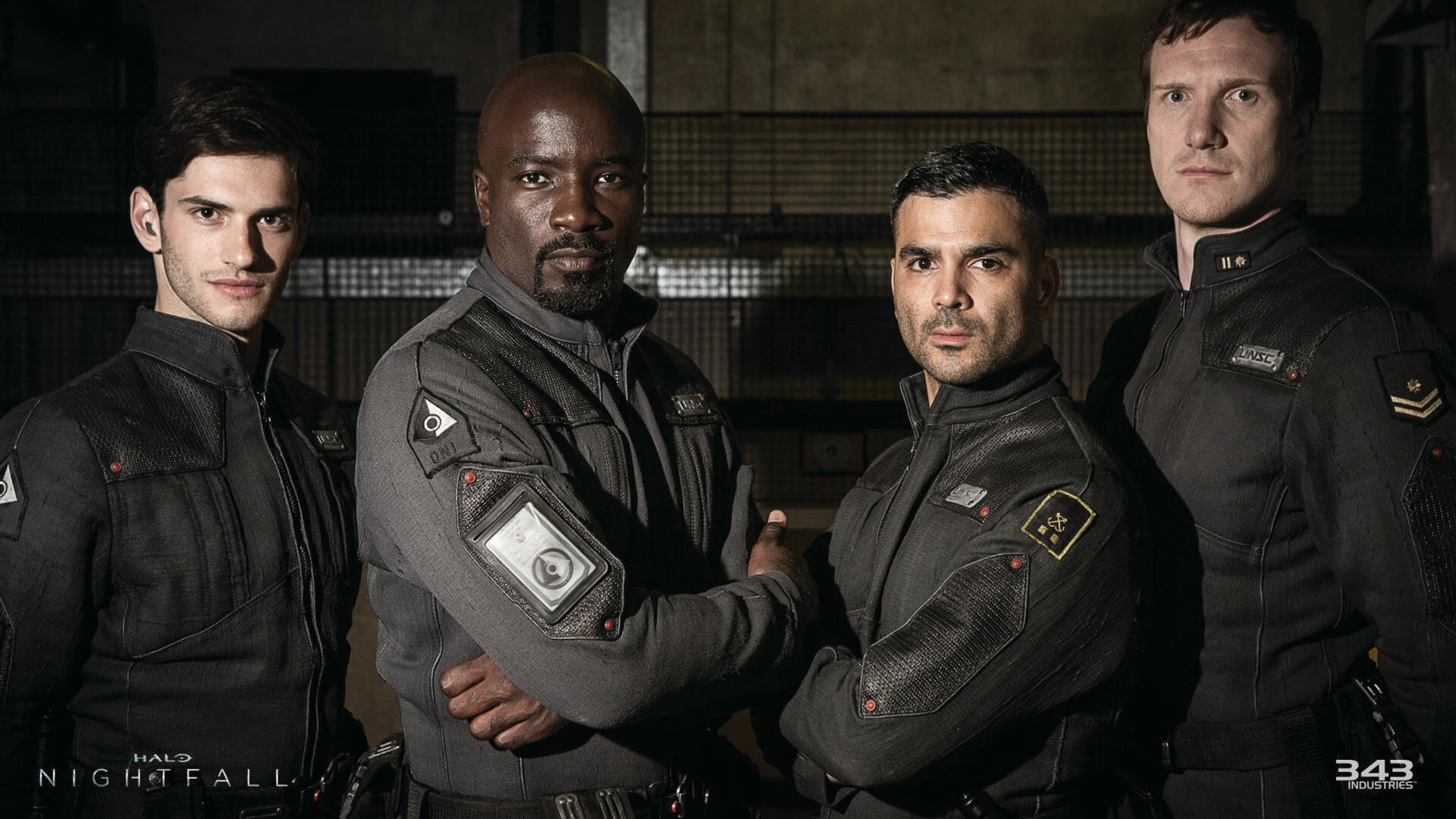 Disclaimer: My copy of Halo: Nightfall was provided for review. The title is released in the UK on the 16th of March and is available at Amazon and other stores. 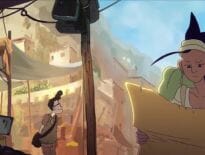 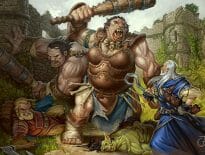