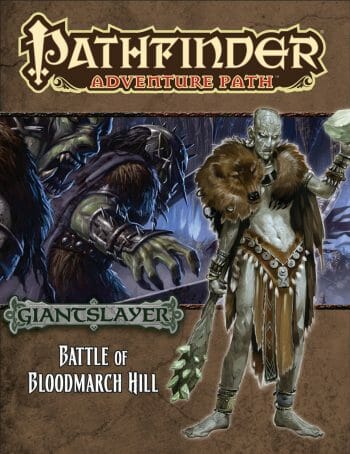 “Giantslayer is a return to the blood-and-thunder, sword-and-sorcery roots of the Pathfinder RPG,”

“Our last few campaigns have jumped from world to world, cast the heroes and super-legendary über-heroes fighting off a demon invasion, and other madness. Giantslayer tells an epic fantasy story against epic villains that helps players and GMs get back to basics in the most ass-kickingest way we know how.”

The 6, 96-page, full-colour softcover books in the series are;

Geek Native has permission to reveal three wonderful pieces of art from Giantslayer #1. Just check out the quality. 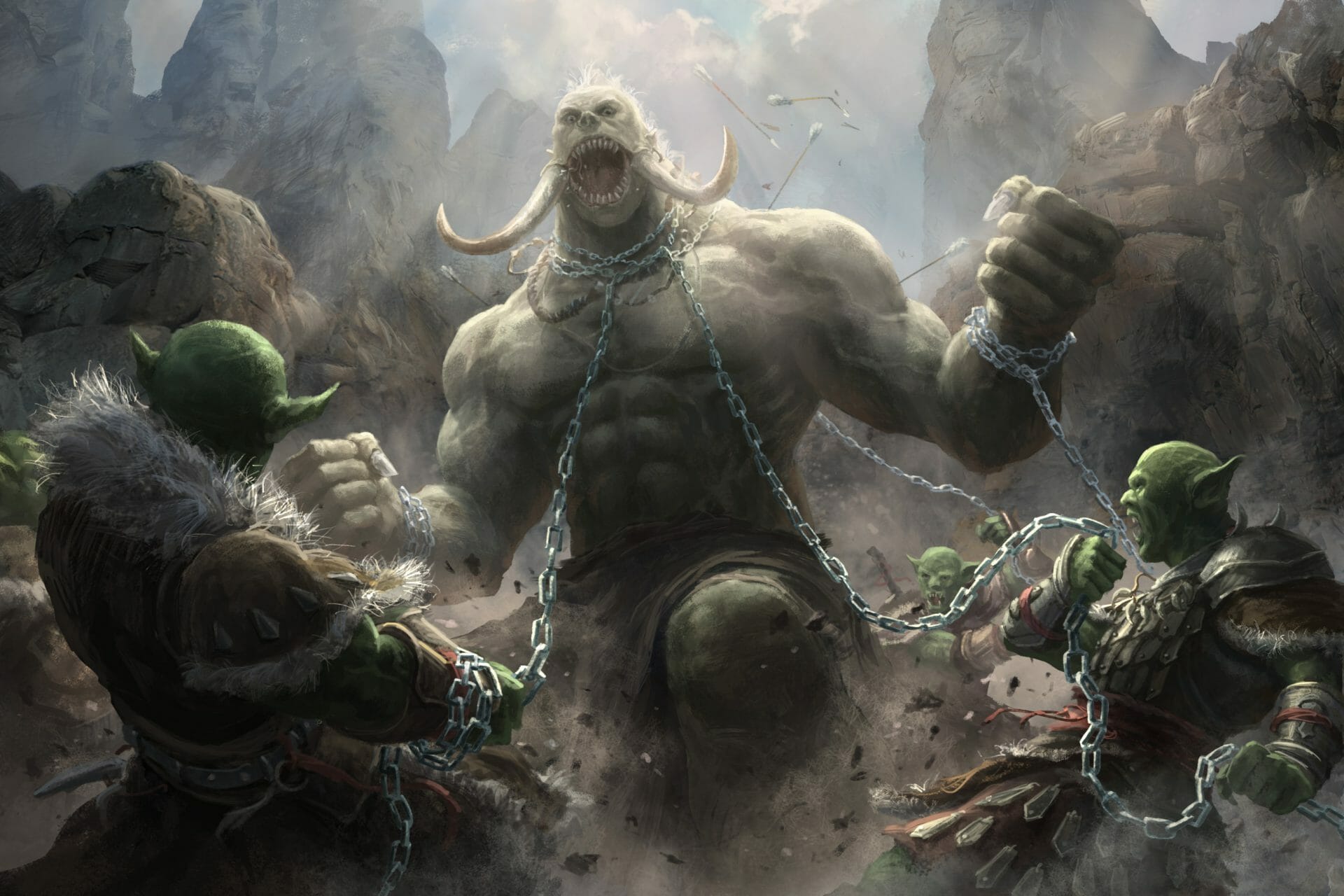 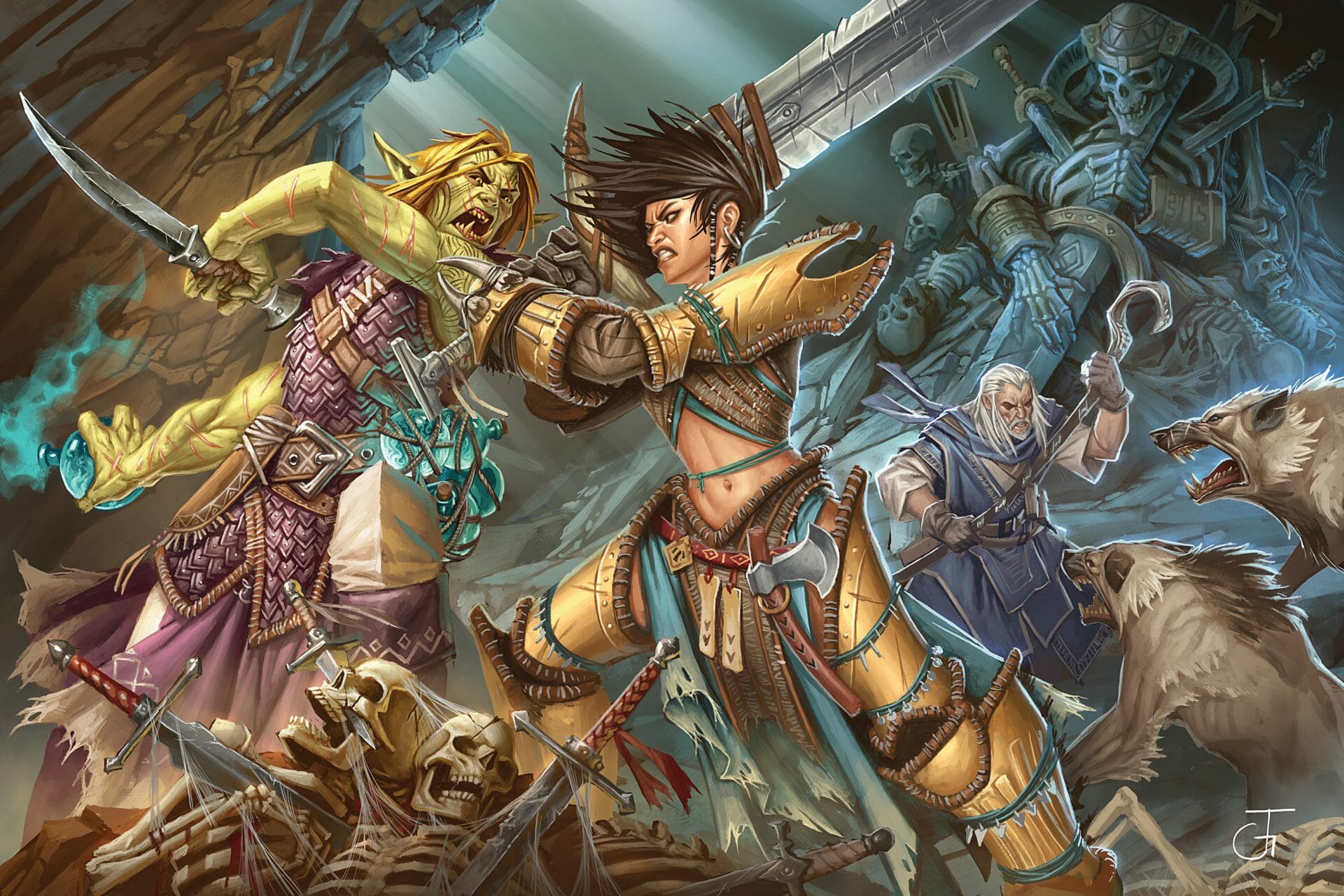 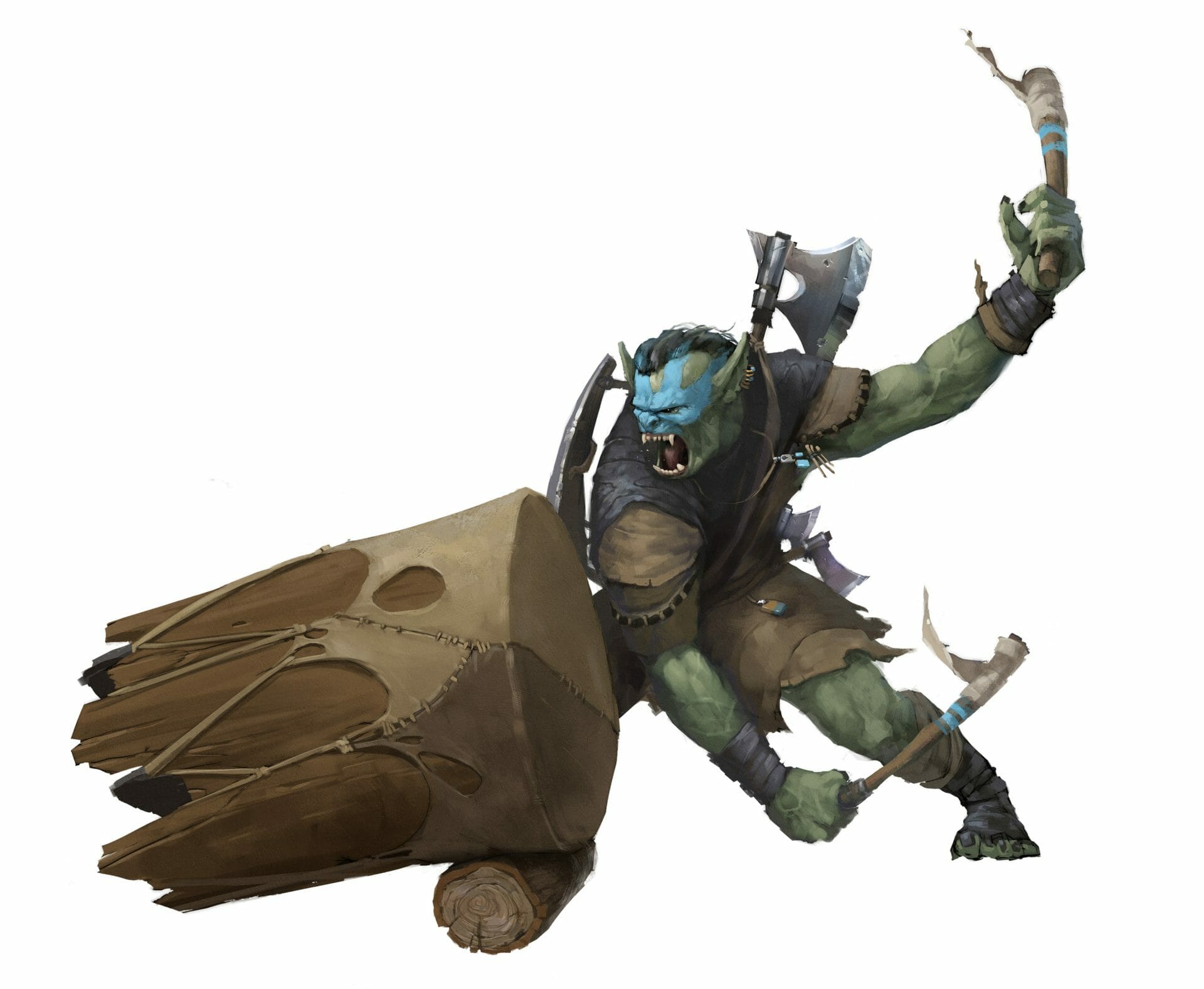 This is some great art. Nice job. Those giants look mean! 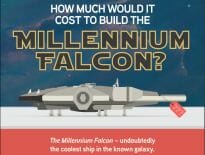 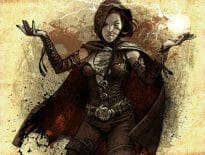