Made with help from the Player Piano team, directed by Clinton Jones and produced by Sarah Quillian, this is not the official trailer for the live action Zelda show.

We believe Netflix is working on an official Legend of Zelda show. This fan-made one will give them a run for their money. In this version Link will go up against Ganondorf for The Final Battle as they recreate the Ocarina of Time.

Curious? There’s more information up on The Zelda Project.net. 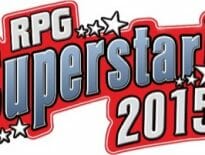 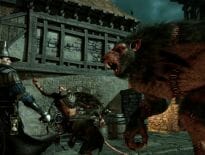