At the start of the year Geek Native gave away a bundle of books from Brandon Sanderson’s The Reckoners series. To win Firefight and Steelheart competition players had to say what they would do with super powers.

As this is a competition with just over 100 responses this is not science but it is interesting. We can see that most people insist that they would only use their powers to fight crime and threats. The next largest group would try and change the world – we didn’t ask whether for the better or not. Only a few people would become famous. 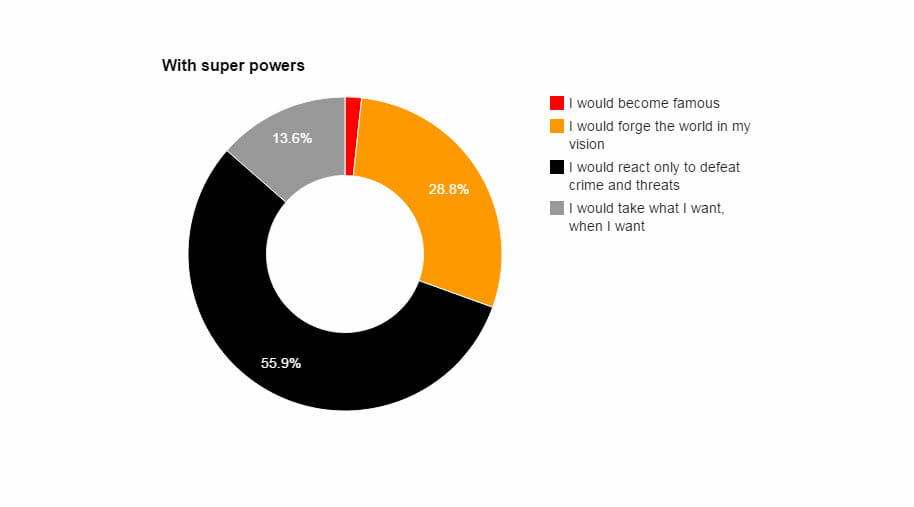 One interesting segment were those competition players who said that with super powers they would take what they want, when they want. These are the super villains in the making. Let’s see how those responses played out in a male vs female comparison. 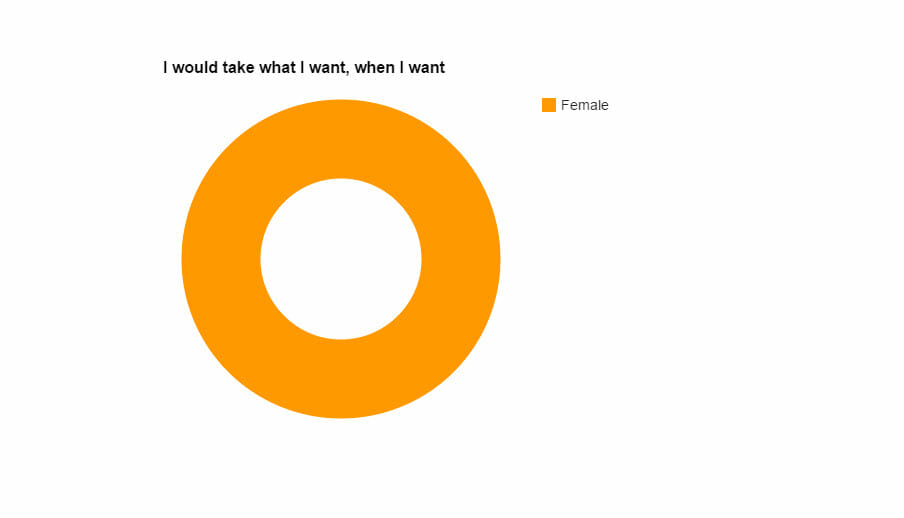 Whelp! There we have it. According to Geek Native’s stats – women are far more likely to become super villains.

Do you suspect these stats are a fluke? Or is there some greater truth here? 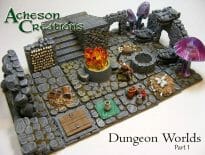 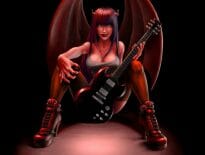