You are here: Home / Books / Gollancz signs Moorcock for The Whispering Swarm 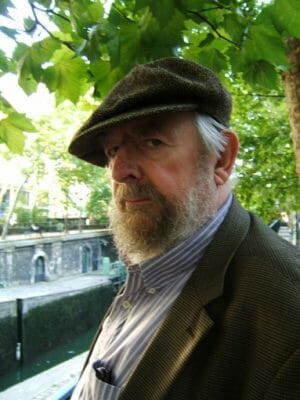 Michael Moorcock’s The Whispering Swarm is coming to the UK Via the Orion Publishing imprint Gollancz.

The Times named Moorcock was one of the best English writers since 1945 and he’s been compared to the likes of Ian Fleming, J.R.R. Tolkien and even Charles Dickens. This is his first independent book in nearly 10 years.

The Whispering Swarm, and two sequels, is part-autobiography and part story, set in London after World War II. As it happens a feature building in the story is Carmelite House on the Victoria Embankment and that just happens to the head offices for Gollancz and the rest of the Hachette Group.

Want a preview of The Whispering Swarm? It also happens that Geek Native’s Audio EXP column was one of the very first to share an audiobook clip from the story. Details of the Kingle, audio download, hardcover and paperback is available from Amazon. 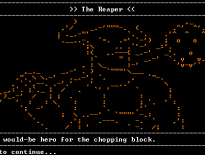 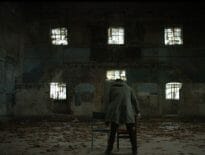