Here’s a weird one; Ladbrokes Bingo ran a survey to investigate romances and love in a few favourite cult TV series. Here’s what they dug up. 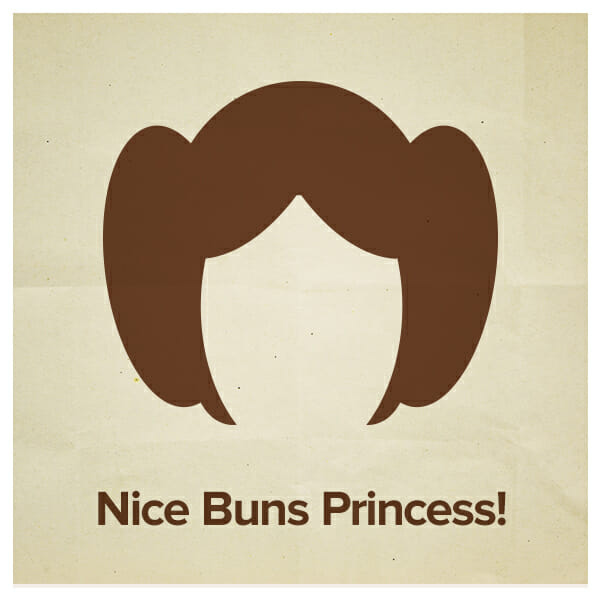 Not sure all these titles are Geek Native appropriate but I suppose they’re all pretty interesting. 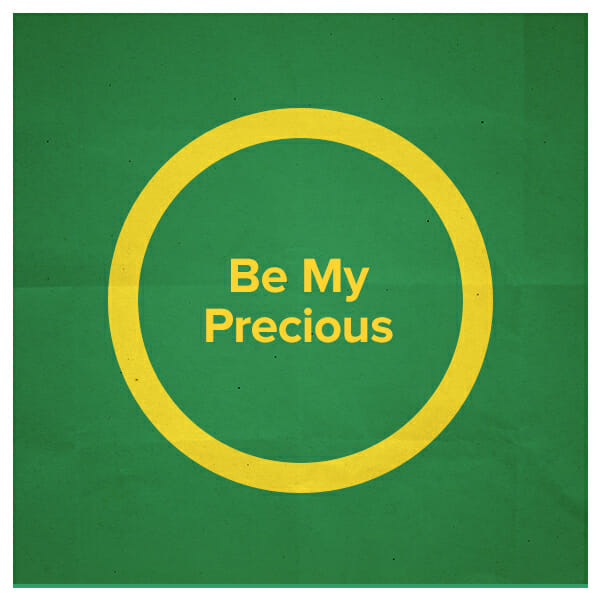 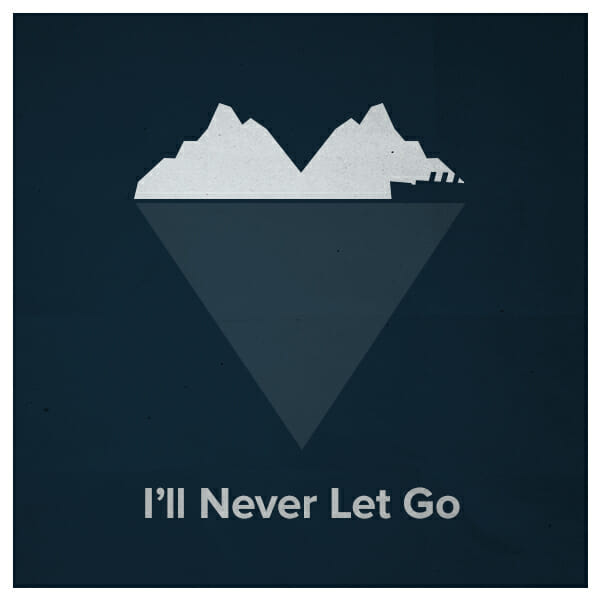 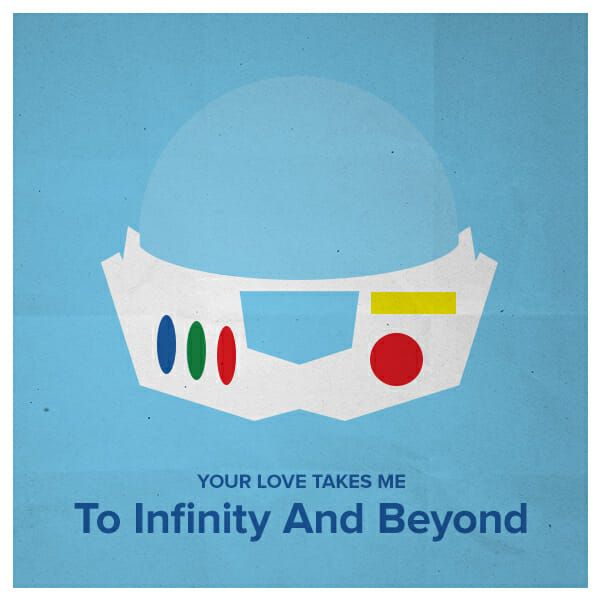 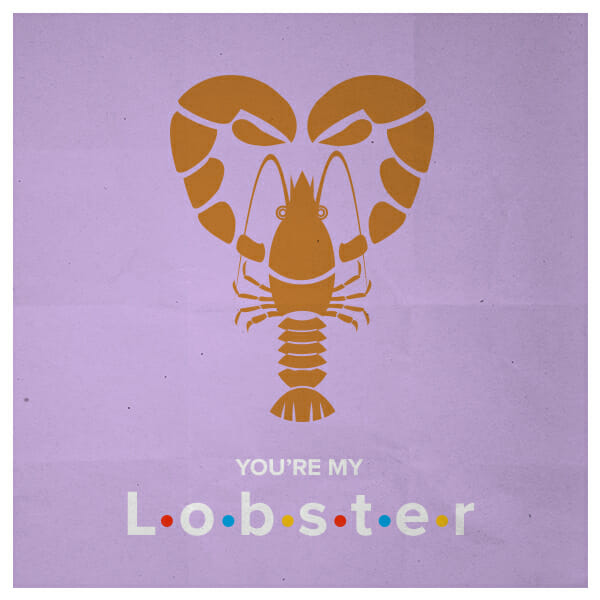 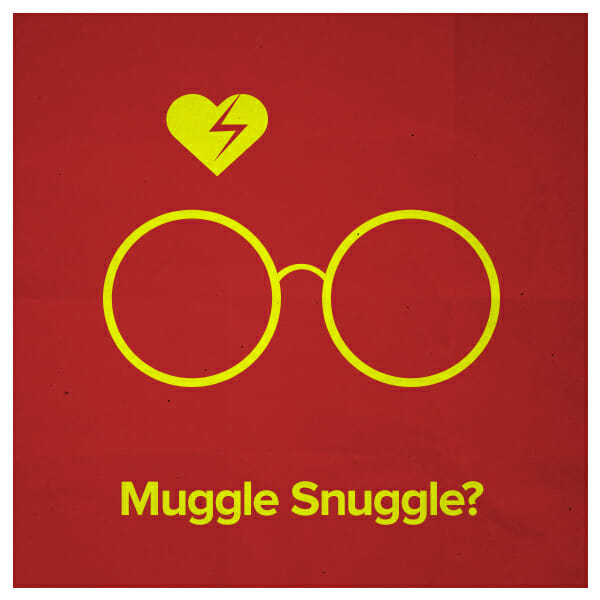