I’ve a Fitbit in my pocket. It tells me that I’m pear shaped not because I spend too much time on the computer but because my calorie intake is too high. My version of the Fitbit doesn’t come with mind control and so we reach a stalemate. Game of Quests, launched on Indiegogo on flexible funding, tries to use RPG power to break that impasse.

As Mr Voiceover Man explains in the video Game of Quests is about boosting your character’s skills by doing actual stuff in real life. There’s a social element too as you’re able to challenge and track friends.

The first thing I think about in Game of Quests (other than Game of Thrones) comes from the “I work in marketing” side of my brain. It would be cool if GenCon or a Comic Con had a quest which rewarded players fitness levels if they walk around the whole con hall for the weekend. Could local hobby stores have quests to check in from inside the shop?

A big plus is that the beta of Game of Quests is already on Google Play.

I’ve been watching Game of Quests for a few days now as I found time to write it up. It’s slowly winning its way into my consideration. However, I can foresee a funding challenge for the company. I don’t think this is a fitness app that the sports jocks will go near. I think geeks like myself will be cautious.

Perhaps GoQ needs to announce those partnership deals with geeky companies in order to get that initial traction? At least with flexible funding the developers will get to keep whatever cash they do manage to raise and the app may come to life no matter what happens on Indiegogo. 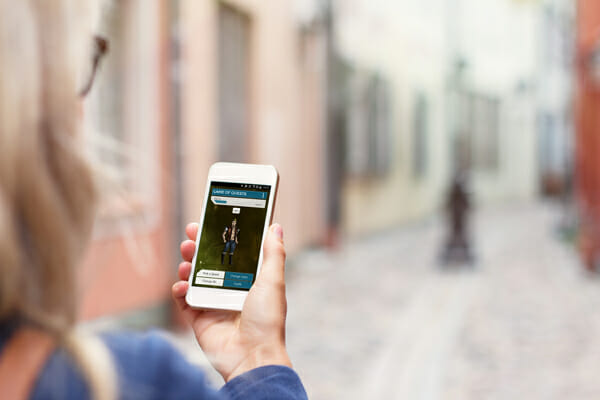 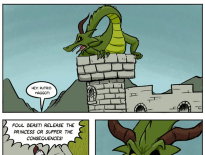 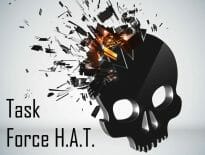