You are here: Home / TV / Anime / Power up again: A review of Dragon Ball Z – Battle of Gods 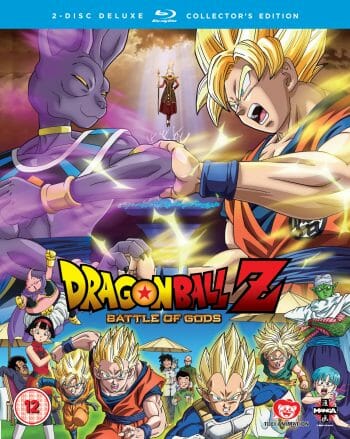 Battle of Gods is the first Dragon Ball adventure in a decade. The action picks up right at the end of the plot arch and after Goku has managed to defeat Majin Buu.

A new power has awoken – Beerus. Okay, strange names are part of the Dragon Ball Z saga but this one even manages to get some jokes from the characters, “Is it a candy?”

To begin with Goku is keen to test his powers out against Beerus. To begin with, that is, but it soon becomes clear that the unlikely feline deity really is nothing like the Super Saiyan has faced before. It’s not just that the Earth that might be destroyed; it’s the universe.

If you think you know how this pans out then you may need to think again. While Battle of Gods feels a bit like a homage to itself, a film that follows the Dragon Ball Z trope and includes a host of characters mainly to appeal to fans, there is at least one big twist.

I don’t think anyone should start their Dragon Ball Z experience here. This is the end. There are so many spoilers here it would make watching any of the earlier Dragon Ball Z films of shows pointless (or Dragon Ball, for that matter). The advantage of all the spoilers is that we know the power level of some of Goku’s friends (and enemies). We get to see how easily Beerus defeats some of them. That’s the big clue to his power level.

The only chance – and a predictable chance – is for Goku to level up one more time. This time he needs to hit the height of Super Saiyan God. No, he hadn’t heard of that before either. 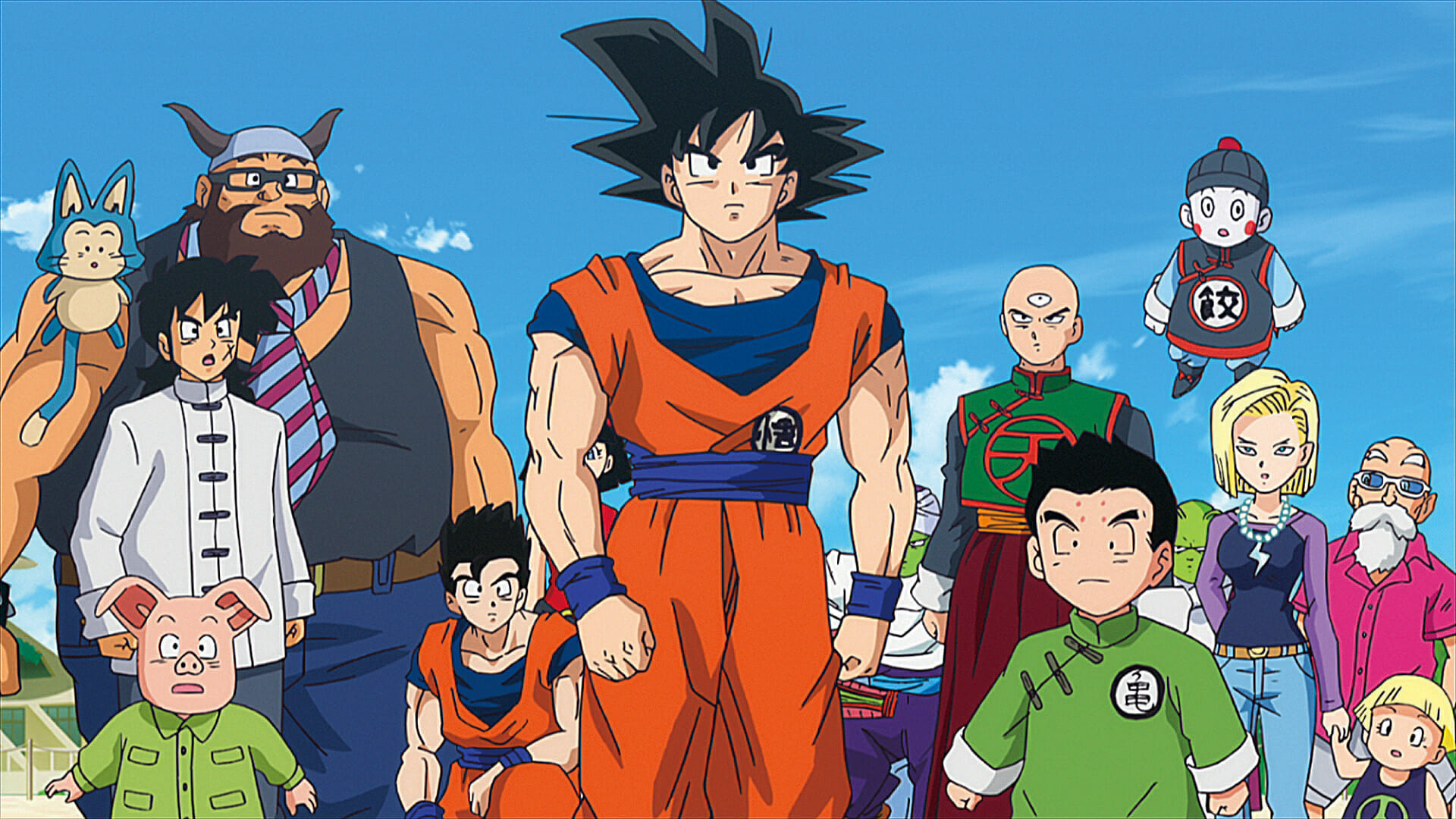 What you get is a mix-and-match of Dragon Ball Z cameos combined with plenty of action. There’s not so much “plot” as two powerful entities deciding to fight each other – one with the goal of destroying the world and the other with protecting it. Dragon Ball Z: Battle of Gods skips to the end for the sake of all of us.

Look, this is goofy and traditional Dragon Ball Z. Most fans will love it. Some fans will be curve-balled by the ending and hate it. Me? I watched it with beer and pizza. Couldn’t be happier. 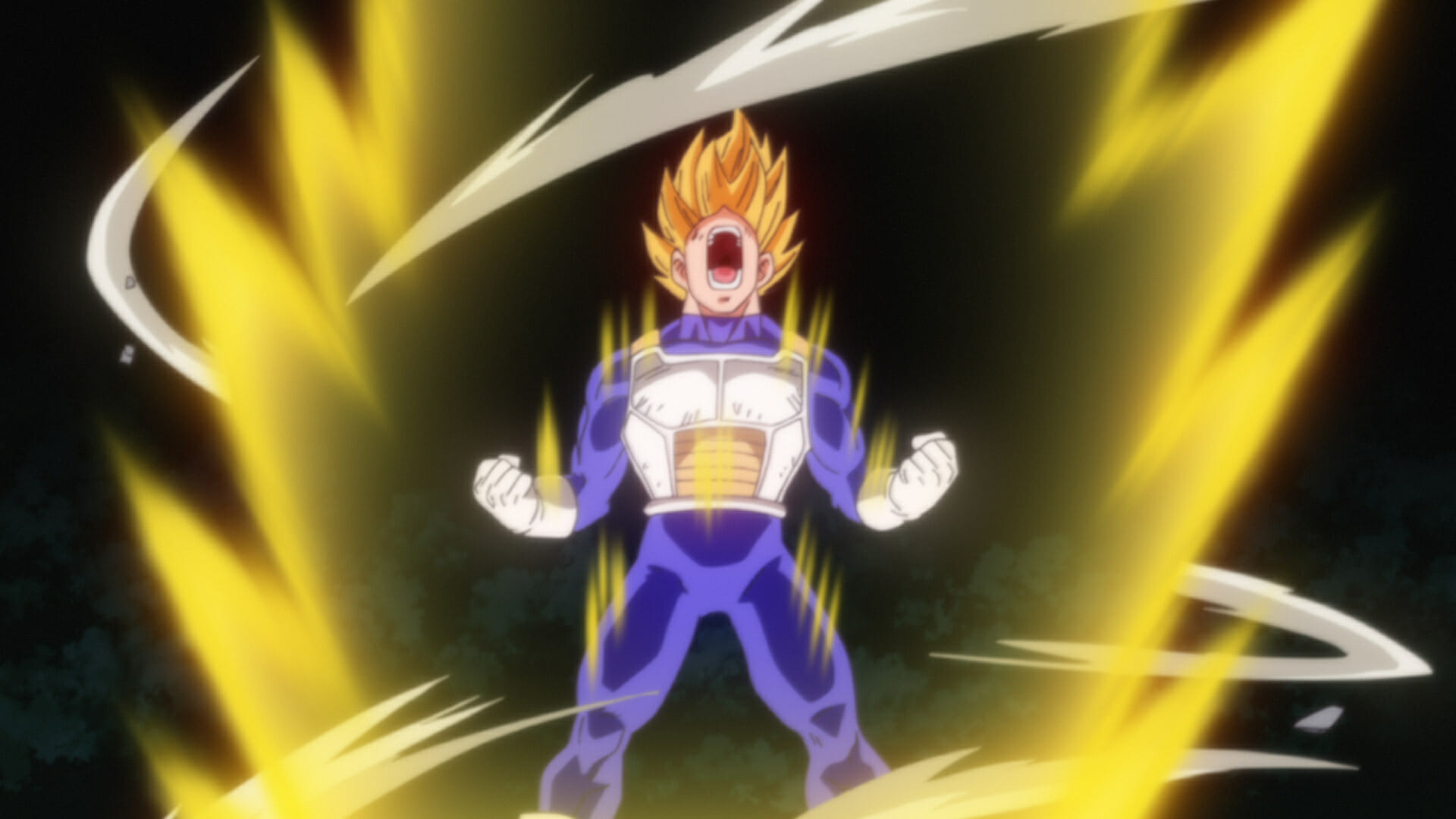 My copy of was provided for review. Dragon Ball Z: Battle Of Gods was released in the UK by Manga Entertainment in November 2014.

Power up again: A review of Dragon Ball Z – Battle of Gods

Art Floating cities and other wonderful creations of F…
💰 Copper Coins 💰 Geek Native is an affiliate and may earn commission on purchases you make from third-party sites.
🍪 Privacy & Cookies 🍪 The site uses cookies to survive. By accessing the site, you agree to use your browser to control cookie use or take 1d4-3 privacy damage (tracking). If you defeat cookies via ad blocking, please consider the Patreon. An intro to cookies, and how to control them, can be found here. I Manage Cookies