You are here: Home / Books / Damn drones: A review of The Heart of Valour 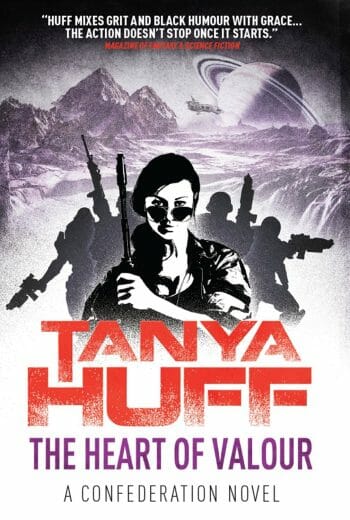 The Heart of Valour

The Heart of Valouris the third book in Tanya Huff’s Confederation sci-fi series. We follow a bold as brass and highly effective female NCO as she leads her troop of alien allies against the might of The Others.

I really liked the first book, I wasn’t sure about The Better Part of Valour but this story validates the time I’ve spent on the series so far. We’re talking about consequences. Not only is Torin Kerr now recognised for her role in bringing warrior lizard-men in as allies to the Confederation there are insidious results from her encounter with the “Big Yellow” spaceship in the second book.

Kerr needs to keep a civilian Doctor and a marine major with an experimental body alive as a troop of trainees go through the dreaded simulation of the Crucible. You can see all the ways that can go wrong; they do, and more.

The important beginnings of a plot twist is that there are hints Kerr might be growing uncertain about the role of key alien races in the Confederation. I won’t elaborate on how far that goes, or whether I think this is a red herring from Huff, to avoid spoilers.

What The Heart of Valour gives us is the familiar black humour and action of space marines versus the known enemy on the battlefield. It is similar to the first book; a fact that even the characters reflect on. It is a much easier read than “Better Part”, as a result.

It is also worth noting the way Huff blends black humour, sometimes so understated you might not catch it, with action. Again, I suspect – and can only suspect – the sort of deadpan joking that marines might engage with while under fire is entirely appropriate. The style lends itself well to character building. There’s a whole new batch of marines in this story but you quickly start to recognise them, pick favourites and begin to anticipate how they might react as situations begin to brew.

I’d recommend the book; but not if you are still to read the first two. Start at the beginning and don’t leap in.

My copy was provided for review. The Heart of Valour is published by Titan Books.

Damn drones: A review of The Heart of Valour 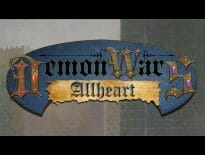 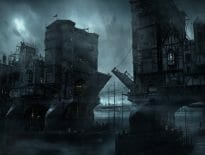