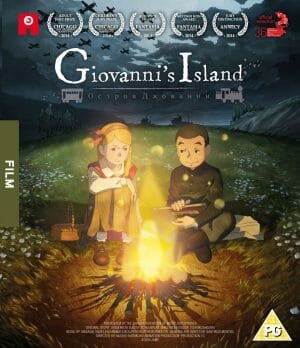 At the start of the year Geek Native ran a competition to win Giovanni’s Island. This emotionally powerful anime tells the story in life on a Japanese island at the end of the World War II when the Russian army occupied the territory.

To enter the competition we asked readers to answer a set of questions; we wanted to know whether they were gamers or not and which they would put first; family or honour.

These competition polls aren’t hard science. There’s no control group, there’s a prize and we had about 100 people enter. The number of gamers was slightly higher than the number of non-gamers who took part.

Most people would put their family above their honour. There was a difference though; gamers were more than twice as likely to put honour first. 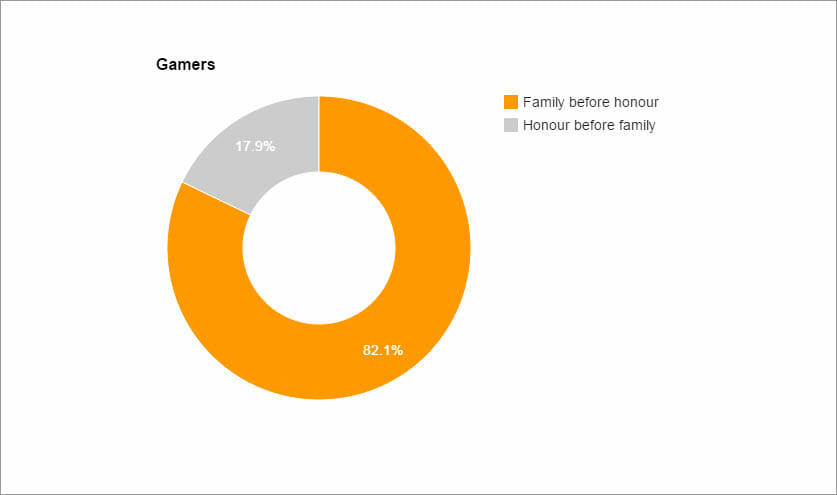 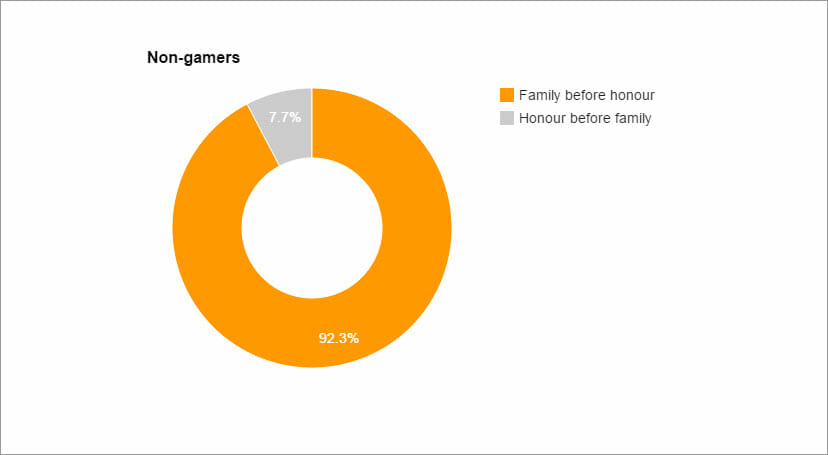 Which would you do?

Geek Stuff Go Dalek with this blue Doctor Who beanie

Geek Stuff Short film: Self-Asssembly
💰 Copper Coins 💰 Geek Native is an affiliate and may earn commission on purchases you make from third-party sites.
🍪 Privacy & Cookies 🍪 The site uses cookies to survive. By accessing the site, you agree to use your browser to control cookie use or take 1d4-3 privacy damage (tracking). If you defeat cookies via ad blocking, please consider the Patreon. An intro to cookies, and how to control them, can be found here. I Manage Cookies