You are here: Home / Books / Comics / At long last – Spider-Woman gets a new costume 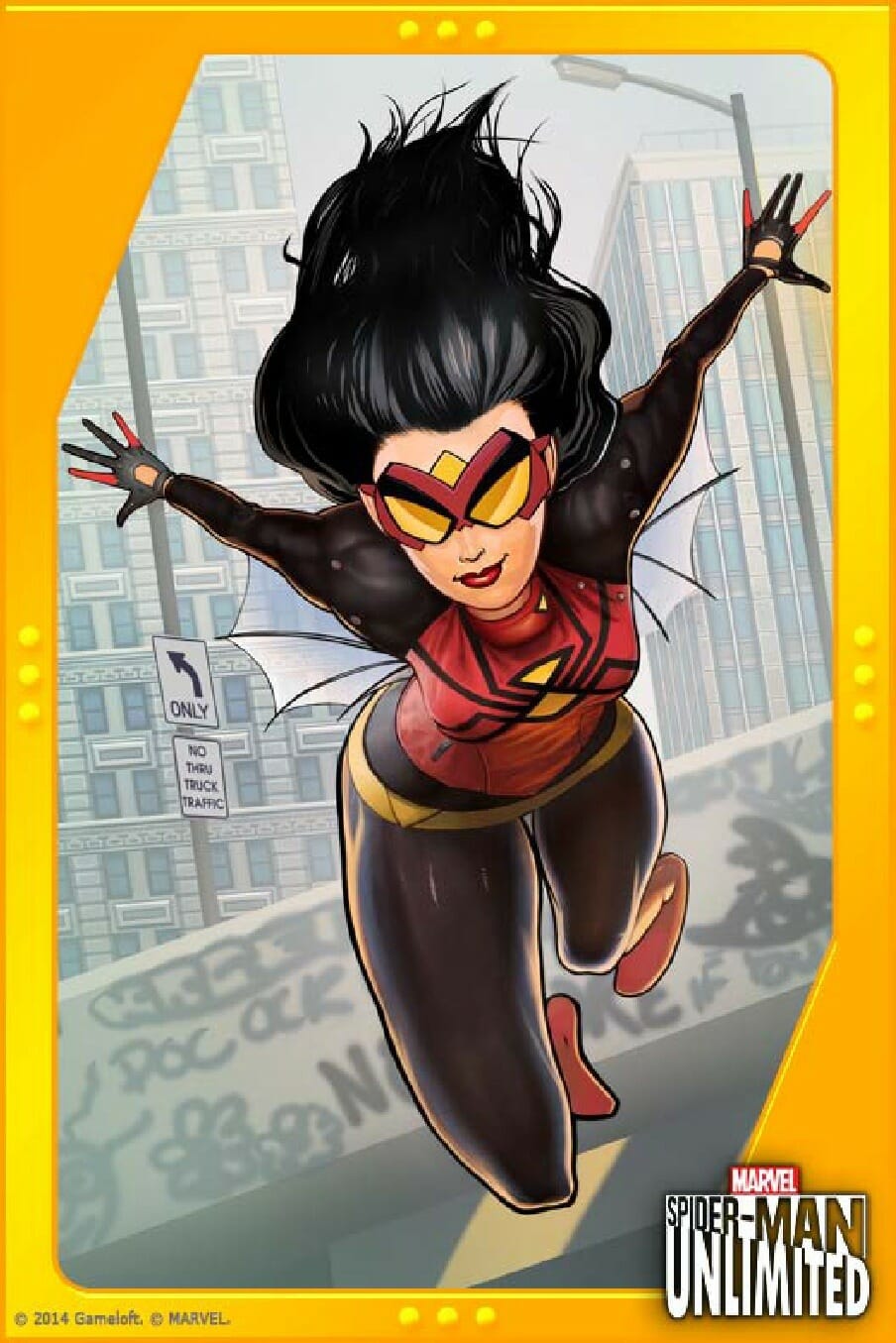 Spider-Woman’s not changed her costume in a while and after the drama around the Milo Manara alternative cover which had the wall-crawling superhero in a rather awkward pose it feels like a change is long overdue. As it happens this is an issue discussed in today’s interview with David Reddick.

Now USA Today as an exclusive look at her new costume.

Jessica Drew’s new costume was designed by Kris Anka and will appear from Spider-Woman #5, drawn by Javier Rodriguez. It is suggested that Jessica will spend ore time on “street-level” stuff in the series and this new costume looks like she might pass brief inspection. Her wings don’t seem apparent all the time as is traditional. 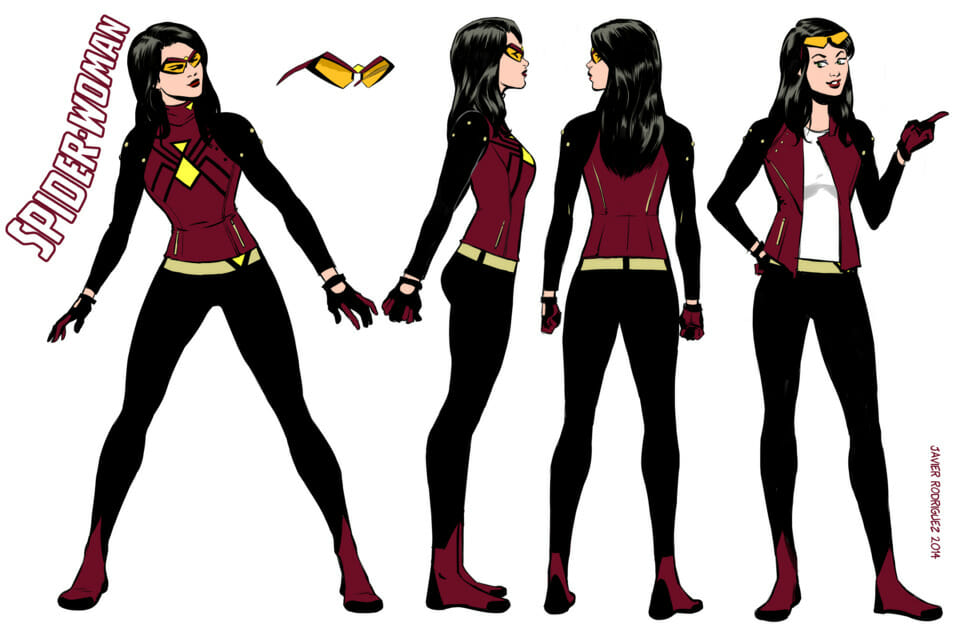 At long last – Spider-Woman gets a new costume 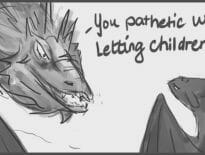