You are here: Home / Geek Stuff / Interviews / Cosplayer and Etsy artist: A chat with Karin Aela

I met Karin McClure at a comics convention in Scotland. Her detailed art immediately caught my eye. For example, this Middle Earth poster print looks like something you might get in a very expensive deluxe box set for a game. 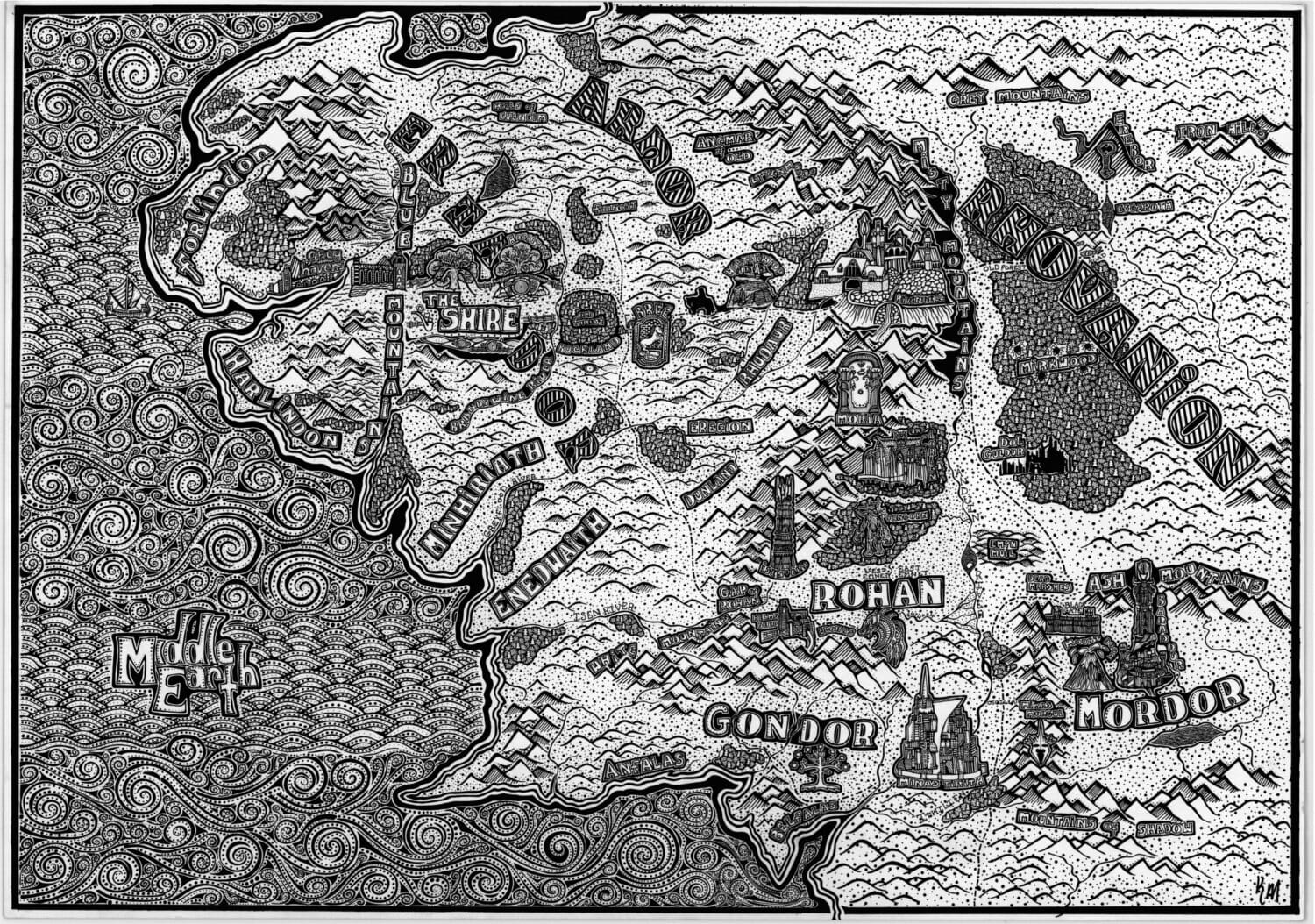 You can see more of Karin’s work and buy prints and t-shirts for yourself over at her Etsy store: KarinAela.

Are you looking forward to Star Wars: The Force Awakens? People are in two-minds about the lightsaber with the crossguard; what do you think about it?

I don’t think I realised just how excited I was about the new Star Wars until I saw the teaser. I’d been reserving any judgement until I’d seen footage because I think I’ve almost been in denial that there was going to be another film, I couldn’t quite believe it. But now I’m so excited! I LOVE the crossguard saber design, I think it’s rather beautiful, elegant and something I wasn’t expecting. I also like to think the design team behind it probably spent a lot of time thinking about its practicalities before sticking it in the film. I just can’t wait to see it used in a fight.

Would you call yourself a geek? What are your fandoms?

I would definitely call myself a geek and it’s been great to see over the past few years how all the ‘geeky’ things I’ve been so passionate about growing up are now very much at the forefront of popular culture. 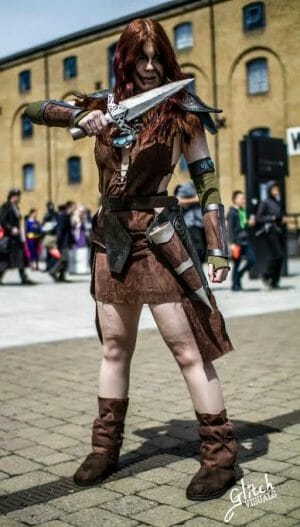 I am a massive Tolkien nerd and I am guaranteed to love anything related to Middle Earth (as you could probably guess from the map). I’d probably say my other main ‘fandoms’ are Skyrim, the Fallout Series (So Bethesda really), Assassin’s Creed (Minus 3… let’s forget about 3), Bioshock, Star Wars, Pokemon and LEGO? Does that count??

How have you found comic conventions to be? Fun and friendly? As an artist is it a good business move to attend?

I went to my first convention in 2012 as a cosplayer and it’s crazy how quickly they’ve become so huge! I’ve always found them fun (minus a few overcrowding problems) and the people I’ve met through attending are very friendly and there’s a great community of con goers/cosplayers that I can always rely on for a positive con experience.

I have only sold my work at 2 conventions so far, once at Scotland MCM and the other at Winter London Film and Comic Con. I think it’s definitely a good move to sell at conventions as it’s a great way to interact with people and people who share my passion for the fandoms I use for inspiration. It also allows you to get your work seen by hundreds/thousands of people. However, with conventions becoming increasingly popular I think it’s very important to weigh up the costs, especially for someone like me just starting up but the 2 conventions I’ve sold at so far have been amazing and I am hoping to attend more in 2015.

How long did it take to draw the Middle Earth original poster art map?

I actually lost count of how many hours it took. I lost count at around 35.

When I’m drawing, I have a tendency to completely lose track of time and just draw until my hand gives up. This was definitely the case with the Middle Earth poster as I was drawing something I loved and just got lost in it. It took about 2 months to complete, on and off. 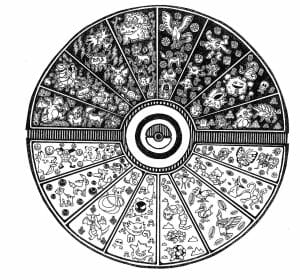 Has Etsy had any impact on your life?

Etsy has had a big impact on my life this year as it’s been the main way of getting my work out there. I find it extremely easy to navigate and use as a seller and the apps you can get make it very easy to keep track of orders, adjust listings and keep in contact with customers. I think it’s a great place to start with selling your work.

This year we’ll get the last The Hobbit movie. Have you enjoyed the new films?

As previously stated, I am a massive Tolkien nerd and when they announced they were making the Hobbit into movies I was so excited. Nothing will ever beat the Lord of the Rings trilogy for me and Return of the King is and forever will be my favourite movie. Therefore the Hobbit movies were never going to be as good for me, BUT they are still set in that world that I’ve grown up with and love so I’ve still thoroughly enjoyed them. I just know that when I go to watch the final movie I will be crying as the credits roll (especially with Billy Boyd’s beautiful song), I don’t think I’m quite ready for it all to end.

Back in November you tweeted a picture of the Dungeons & Dragons cover. Did you give it a go? Fun?

I haven’t played it yet! I’m quite scared. I have made my first character though and that was great fun. I have a very active imagination so coming up with back stories and character traits etc was awesome. I’m hoping to get my first experience of playing very soon and I can’t wait… hopefully I won’t kill off my first character too soon!

What would your ideal commission be?

Pretty much anything related to Middle Earth would always be ideal for me. Though I did recently do a Fallout: New Vegas commission and that was very cool.

Cosplayer and Etsy artist: A chat with Karin Aela

Console Full length Destiny: The Dark Below Trailer shows …
💰 Copper Coins 💰 Geek Native is an affiliate and may earn commission on purchases you make from third-party sites.
🍪 Privacy & Cookies 🍪 The site uses cookies to survive. By accessing the site, you agree to use your browser to control cookie use or take 1d4-3 privacy damage (tracking). If you defeat cookies via ad blocking, please consider the Patreon. An intro to cookies, and how to control them, can be found here. I Manage Cookies