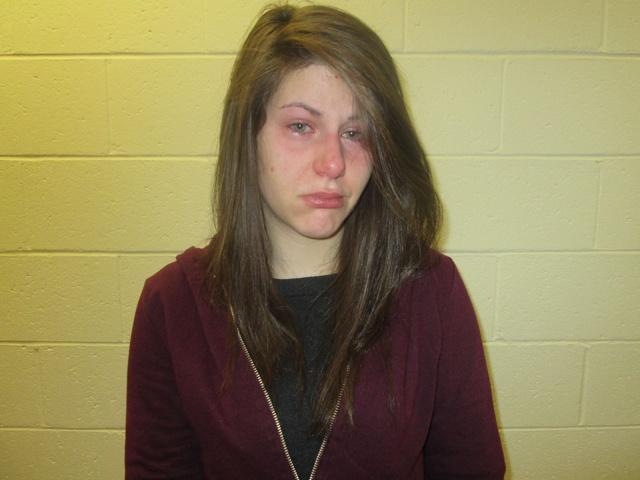 A Monopoly game row over whether too many $500 bills and who could play with the new cat token landed Alyssa Ferraro in jail.

Police in Boston responded to a domestic disturbance charge. According to Boston.com the boyfriend did not require medical attention.

It is alleged that Ferraro told responding officers that she had had an argument wither boyfriend and slapped him in the face.

Ferraro didn’t have a “get out of jail free” card so had to cope with the $2,000 bail. She’ll appear in Circuit Court after Christmas on December 31st.

I’d just give her the damn piece.

That’s Monopoly for you. Hateful game.

Reported in the Globe, but this actually happened in Hooksett, NH, the town next door to me. An hour away from Boston, definitely not their jurisdiction! We’ve been laughing about it at work for days.

Art Zombie Pokemon for your nightmares