You are here: Home / Games / Tabletop & RPGs / Create your own monster mythos with Silent Legions

Silent Legions is a sandbox RPG from Kevin Crawford that offers GMs with the toolkit they need to create their own Lovecraftian style alien gods. At the time of writing it is nearly 300% funded. You can check out more on Kickstarter. 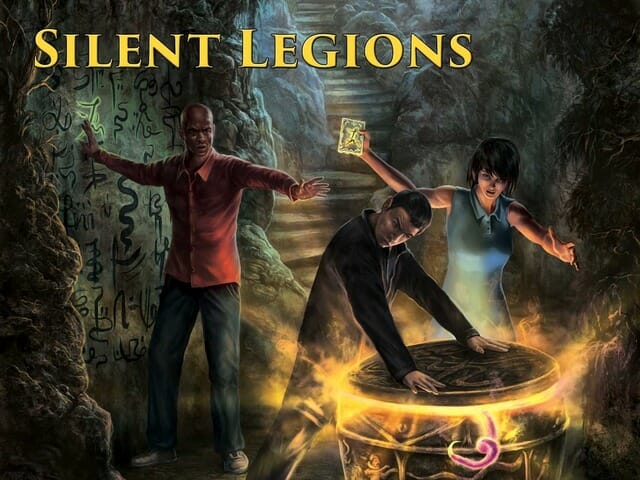 Silent Legions will offer tools for creating black sorcery and eldritch gods, guides for the creation of horrific monsters from basic templates, a religion template, adventures template and cult rules that adapt the Faction system from Crawford’s Stars without Number RPG.

Silent Legions, which will come in at 160+ pages, is also going to be fully compatible with most “classic OSR” games. The goal here is to let GMs have the ability to mix and match or export their creations to other settings. OSR is hard to define but sandbox horror is a phrase that is unlikely to appear in many descriptions. I think this is just good marketing from a successful Kickstarter brain.

A pledge of $10 gets immediate access to the beta PDF and the full PDF when it’s released. A pledge of $20 unlocks DriveThruRPG print-at-cost code; that’s likely to be around $11 for hardcover and $6 for softcover.

Create your own monster mythos with Silent Legions 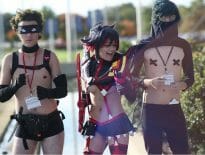