You are here: Home / Movies / A box of monsters: A review of Naruto Shippuden Movie 5 – Blood Prison 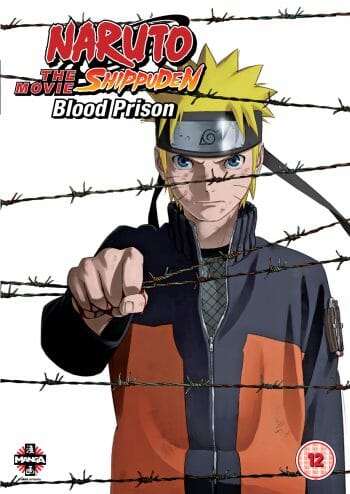 Blood Prison is the 5th Naruto Shippuden movie. If you know about Sage Mode and will not be surprised at what Lord Killer Bee can transform in to then you can watch it without spoilers for wherever you are in the series.

This is very much a movie of two halves – and I liked both.

In the opening scenes a ninja that looks like Naruto is responsible for some daring attacks. The Hidden Leaf send Naruto off to a special prison while they sort things out. Harsh? A good diplomatic move designed to keep him alive? The audience is left to debate.

At the prison he’s very quickly hit with a special jitsu that restricts his chakra. He tries to summon a single shadow clone and passes out. This is the first half – the low powered half. Can Naruto survive without his powers?

Survive? Heck. It’ll come as no surprise and won’t be a spoiler to suggest that Naruto tries to escape.

It’s a nice touch. It feels long ago that Naruto (either the character or the plot) had something other than hugely dramatic and visual power levels to deal with. This is a reminder of earlier days and gives us a different, yet familiar, Naruto story. 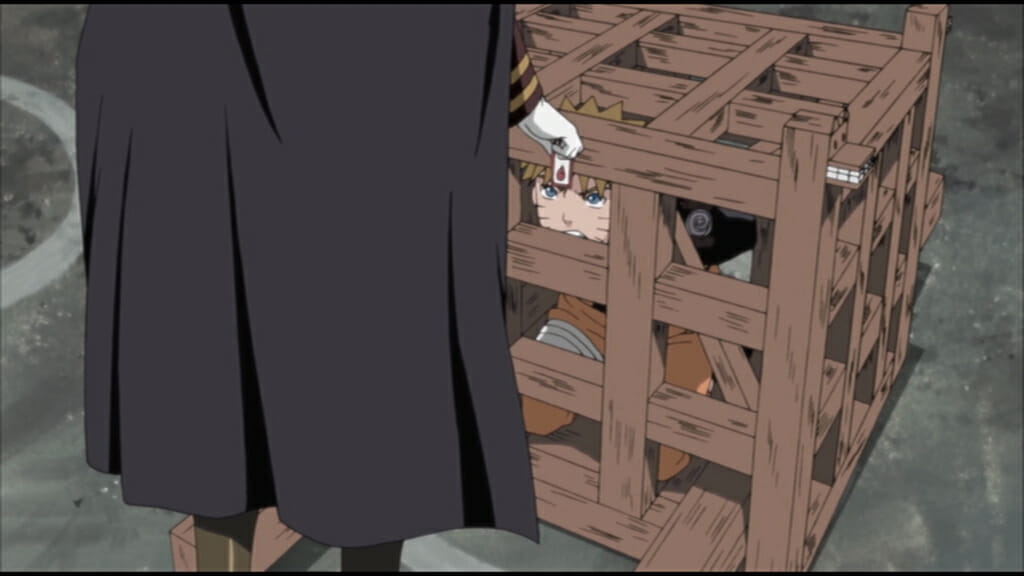 In this half of the movie we just deal with Naruto and characters introduced by the prison plot. We don’t have Hidden Leaf names tagging along for the ride. It feels clean and crisp. It’s a great use of the headline character in the spotlight and a reminder of what makes Naruto such a character.

There’s sneaky drama, a bit of mystery and intrigue as well as the dangers of being locked in a prison with a bunch of anti-social ninja; some of whom are murderers and thieves. The prison is a box of monsters. We’ve the stern faced warden of Hozuki Castle too; Mui. What’s his story? Can he keep Naruto locked away? Can he keep Naruto safe? Or is Mui involved in whatever scheme was responsible for the Hidden Leaf’s ninja being locked away in the first place. 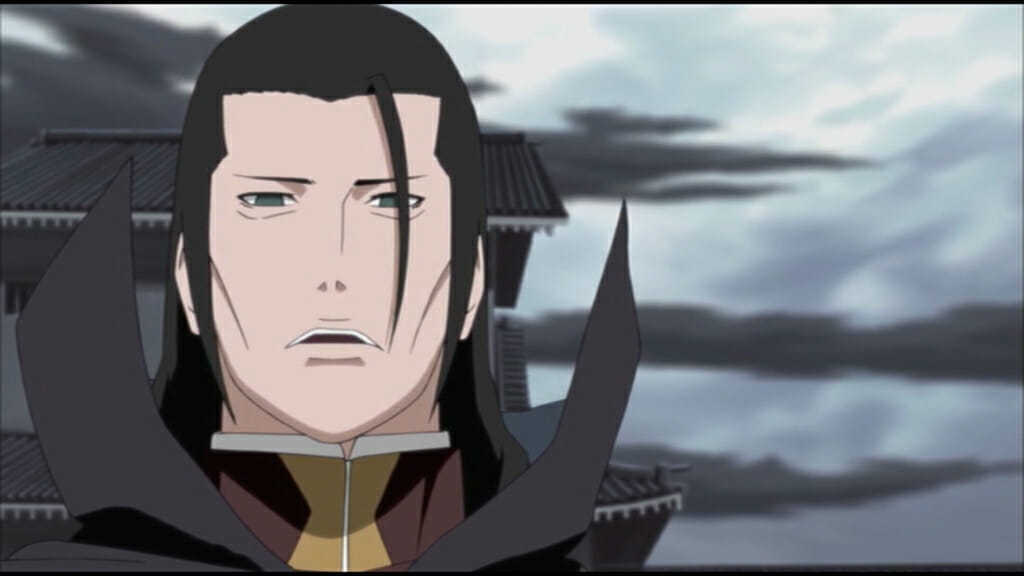 This level of drama doesn’t last. This is a Naruto movie after all and at this stage in the series’ story we do have hugely powerful ninjas active in the background. The final battle scenes are what you would expect for any plot that features Lord Killer Bee and a small army from Naruto’s village.

It’s hard not to notice that Blood Prison is a bit of a commentary on the prison system too. My favourite line from the movie comes from a certain giant toad when he bemoans how humans think about things; “Put an apple in a box and what comes out will be a rotten apple,”.

Blood Prison is worth watching if you’re a Naruto Shippuden fan. If you don’t like the series then don’t watch the movie. Interestingly, I’d suggest that although Blood Prison is set quite late in the timeline it does act as an introduction to the show. Sure, there are some slight spoilers in terms of powers but I think anyone who’s seen a bit of anime could watch Blood Prison, use it as an introduction to the show and then go back to the start of Naruto and start to watch.

I enjoyed the movie. 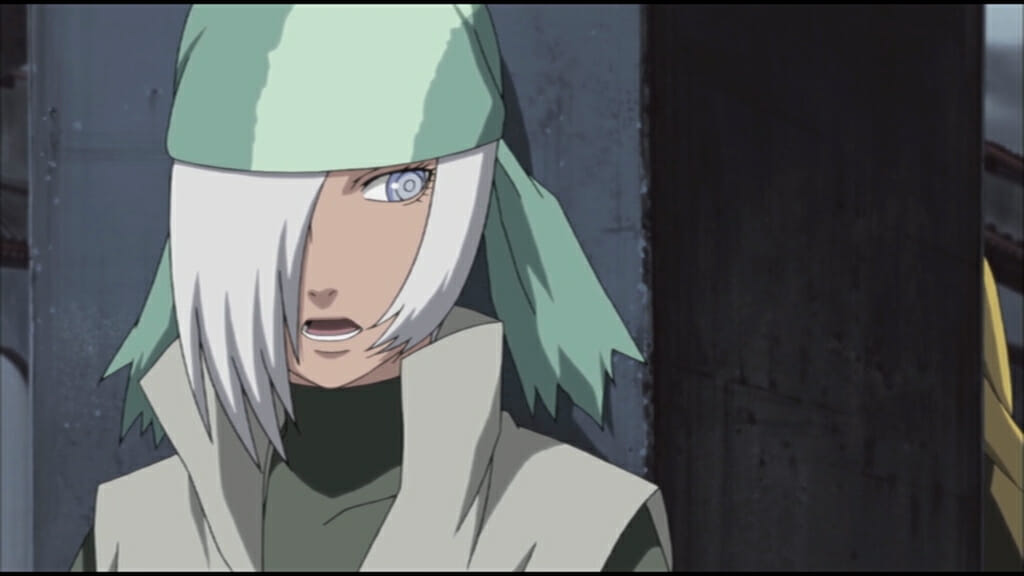 My copy of Naruto Shippuden: The Movie 5 – Blood Prison was provided for review. The movie will be released by Manga UK on 1st December 2014.

A box of monsters: A review of Naruto Shippuden Movie 5 – Blood Prison 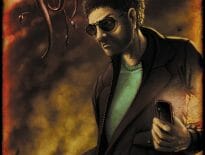