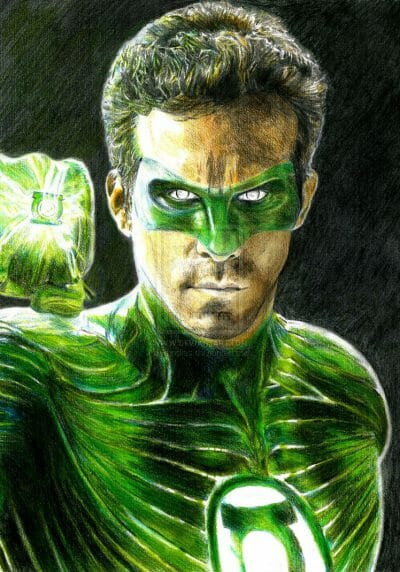 There’s been no shortage of comic book inspired movies in recent years. Some have been better than others.

Which of these comic book adaptations have flopped the hardest? Viewing figures tell one story but this month cinema chain Vue asked fans for another point of view. Vue ran a survey to discover and rank the biggest disappointments.

It’s a tie for first place too. The Green Lantern and Incredible Hulk sharing the shame. Question? Which Incredible Hulk movie do they mean? There’s more insight over at the Vue’s silver screen superheroes analysis.

Do you agree with the list? It might depend which X-Men film they’re talking about, I suppose.

Not everyone agrees. Vue’s own survey also asked which the top 10 best comic book adaptations have been. Look out for some familiar faces.

It’s worth noting that 77% of the respondents to Vue’s survey figured that when it came to adaptation there had been no major changes from the comic books.  The original Vue post has other discoveries and discussion which might interest.

Music Is Pharrell Williams’ anime It Girl too youn…