It’s Doctor Who meets anime dating game with Mashed’s latest offering. The mashup takes anime dating games – in which you have to complete quests and actions to win the hearts of good looking idols – and tosses in a time traveller. The name? Time Traveller Boyfriend

The final mad scenes include the Doctor trying to woo Davros. It’s not going well until the Doctor changes into Peter Capaldi’s 12th Doctor and says, “I’m not your boyfriend”. Davros doesn’t like that at all.

Can you imagine what would happen if the twelfth Doctor said, “I’m not your boyfriend” to Clara Oswald? I imagine that would clear the air between the regenerate Doctor and the new companion while also making things pretty tricky too. 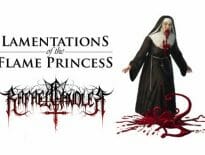 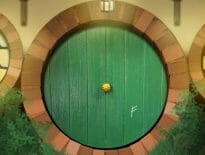