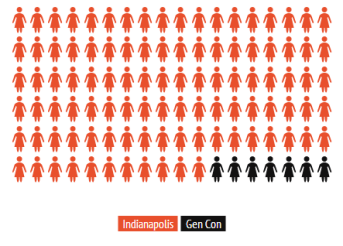 The RPG hobby scored a hit this week as Gen Con broke attendance records. A successful convention, whether you love it or loathe it, helps prove to companies that the industry is busy and worth paying attention too.

This year Gen Con expanded by 14% which makes it the fourth consecutive year which the convention has beaten the 10% growth mark. 56,614 gamers turned up with 370 plus exhibitors and over 14,000 events.

“Gen Con 2014 is a testament to a more than decade-long relationship between Indianapolis and the game industry, which has culminated in the best attendee experience yet,”

“Gen Con is a massive yearly adventure that would not be possible without the collaboration and support of our show sponsors, exhibitors, event organizers, volunteers, local business partners, the Indy community, and of course, our attendees.”

Gen Con 2015 will return to the Indiana Convention Center for July 30th to August 2nd. The 2014 event’s headline sponsors were Paizo, Mayfair and Wizards of the Coast. 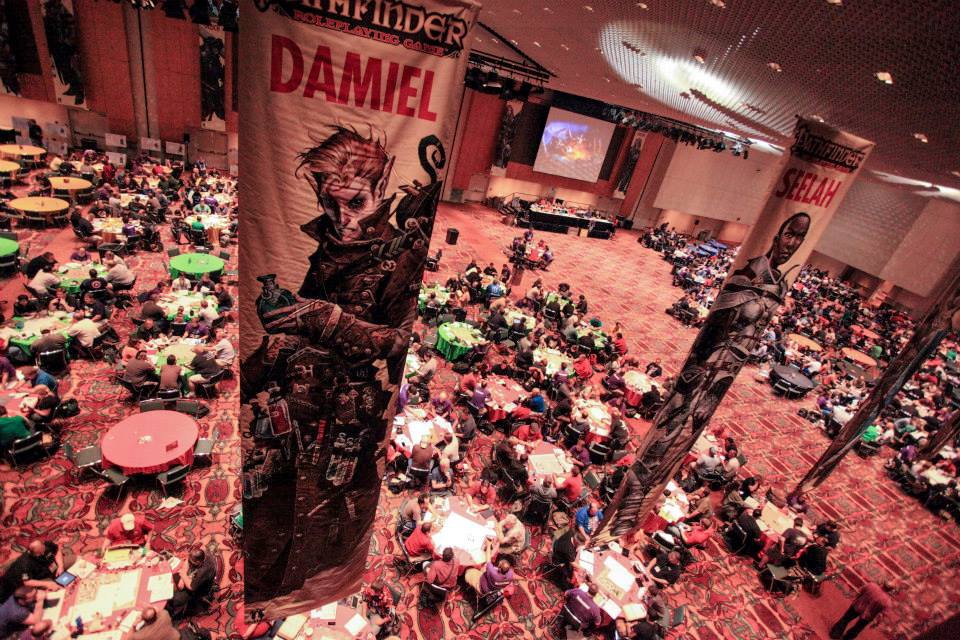 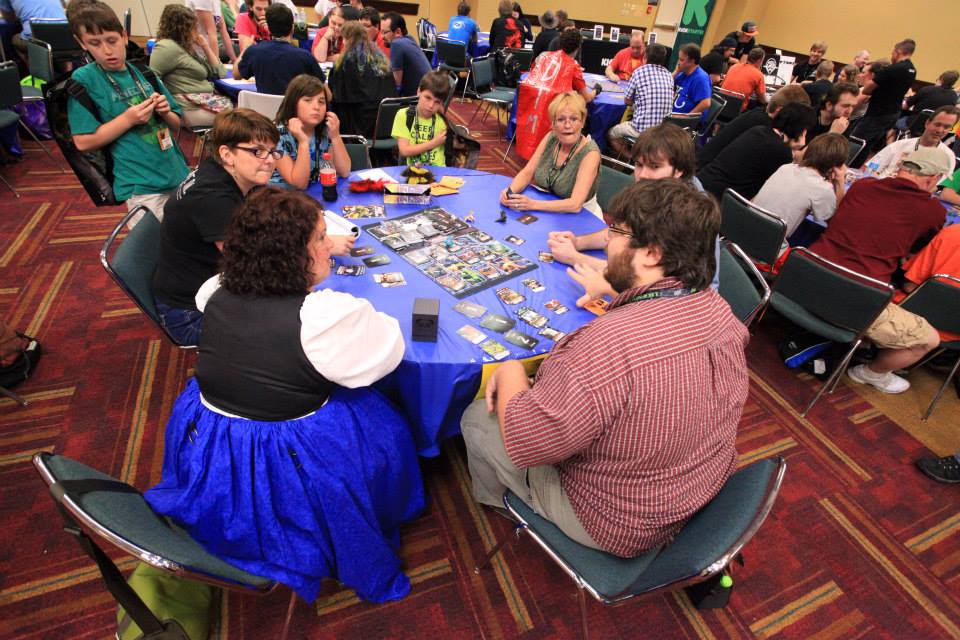 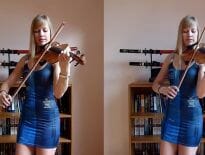 Music Happy memories with “I am the Doctor” … 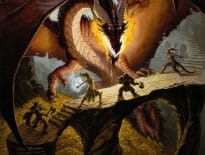