The August PREVIEWS magazine from Diamond Comics includes two new vinyl figures from Bandai, PLEX and X Plus Co. They’re based on the 1955 resurrection of Godzilla and his rival Anguirus.

The film is Godzilla Raids Again and the models are presented in gray to match the black and white tones of the movie. Godzilla is 12″ tall and 18″ long while Anguirus comes in at 12″ tall but 20″ long. 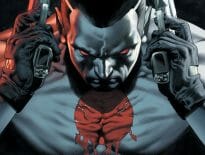 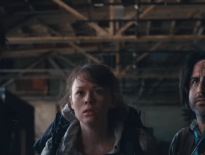