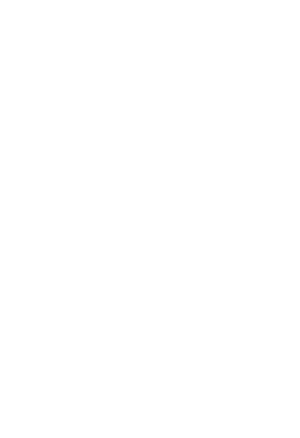 If you’ve ever been a GM, DM, storyteller or run any form of roleplaying game then you’ll know what it is to ask yourself; “I wonder what the players will do?”

Here’s a fairly common scenario for any action or espionage game. A PC has found a ticking time bomb. There are just a few seconds left on the clock. The PC has no way of knowing how large the explosion will be but can see three wires; a red one, a green one and a blue one. The choice has to be made in an instant – cut a wire or dive for cover.

What would people pick?

This was the question Geek Native asked in the competition to win one of two copies of 24 – Deadline. This is the official tie-in novel by James Swallow to the TV series 24: Live Another Day.

42 people answered the question. Overall; people would cut a wire.

43% of people would dive for cover. The result would cut a wire and probably the red wire. 38% of people said they’d cut the red wire, 12% the blue and 7% the green. 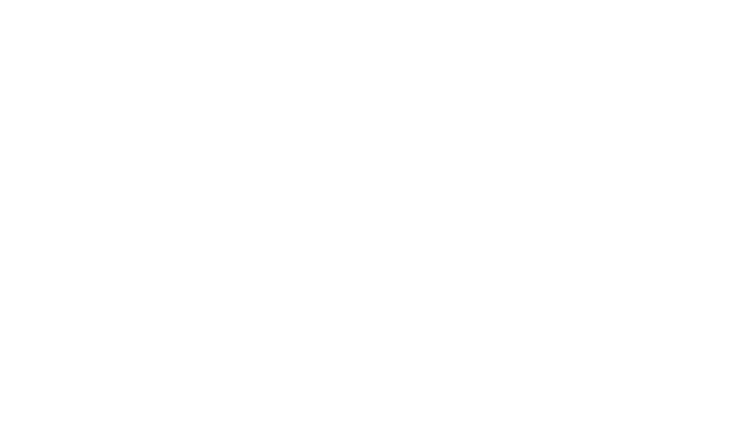 Have you given your PCs the same choice? Have you had to make the same choice? Let us know what happened in the comments below. You might also want to check out Geek Native’s collection of famous last words!

Tabletop & RPGs Japanese horror as a RPG: A review of Kuro – Mak…