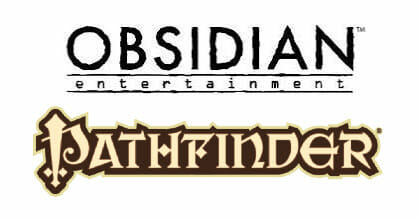 Obsidian today have announced a partnership with Paizo. This means that the computer game developer responsible for titles like Fallout: New Vegas and South Park: the Stick of Truth will be making electronic games for Paizo’s Pathfinder roleplaying game.

The first game has already been announced. Based on the Pathfinder Adventure Card game, Obsidian will make a tablet game for 1-4 cooperative players. Each player has a unique character built from a deck of cards, stats and a class.

“At Obsidian we have a long history of working with the greatest RPG franchises, and we’re thrilled to get to play in the Pathfinder universe now,”

“We’re huge fans and can’t wait to bring what we do in the electronic gaming world to Pathfinder fans everywhere”.

An early protype game will be shown off at Gen Con at the Paizo booth (#203) and at Obsidian (#2151). In addition, gamers visiting Obsidian will get a chance to look at the Kickstarted Pillars of Eternity.

“Obsidian is a video game developer at the top of its game”,

“Being able to bring that type of experience and passion to Pathfinder can only mean great things, both for our loyal Pathfinder community and for all fans of great CRPG’s.”

No mention was made of Ryan Dancey and Goblinworks’ Pathfinder MMO in the news. The alpha launch of Pathfinder Online is open. Want early access? It’ll cost $1000. Explorer access is expected in October for only $50. 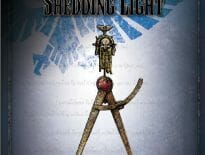 Tabletop & RPGs We’re All Doomed: A Review of Shedding Light… 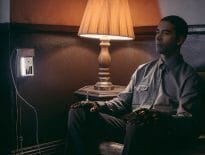