Inspired by Akira, the PlayStation game “Galerians” and “Firestarter”, End Transmission Games’ Psionics is a DicePunk System tabletop RPG that set a humble goal of only $2,500 on Kickstarter. There are 30 days to go and over 130 backers have raised over $4,500. Maybe they’ve faked it (doubt that) but they’ve a Kickstarter Staff Pick page. Despite spending a lot of time on Kickstarter – I’ve not seen that before.

The game is played with d6 and with the PCs as troubled teenagers or young adults. They are people who’ve had a large amountof previously hidden internal power just unlocked by external tampering.

The “DicePunk” system was used by End Transmission Games for Phantasm (2010). That’s a game that went on to pick a nomination for the ENnie “Best Free RPG” in 2013.

The Kickstarter page does not skimp on details. The campaign explains the history of the company, the game and what you get in detail.

A pledge of $10 gets you a PDF copy of the game and your name in the book. Backers in the US can add a digital wallpaper and glossy poster for just $20. 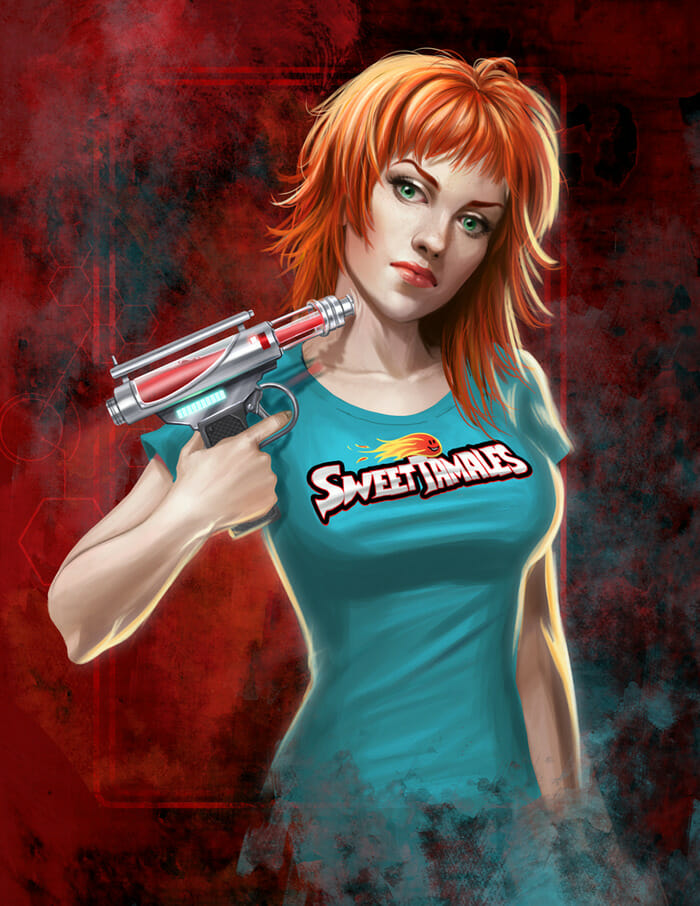 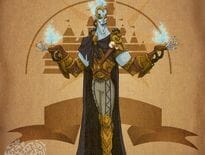 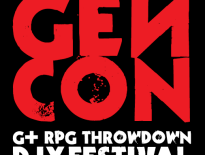