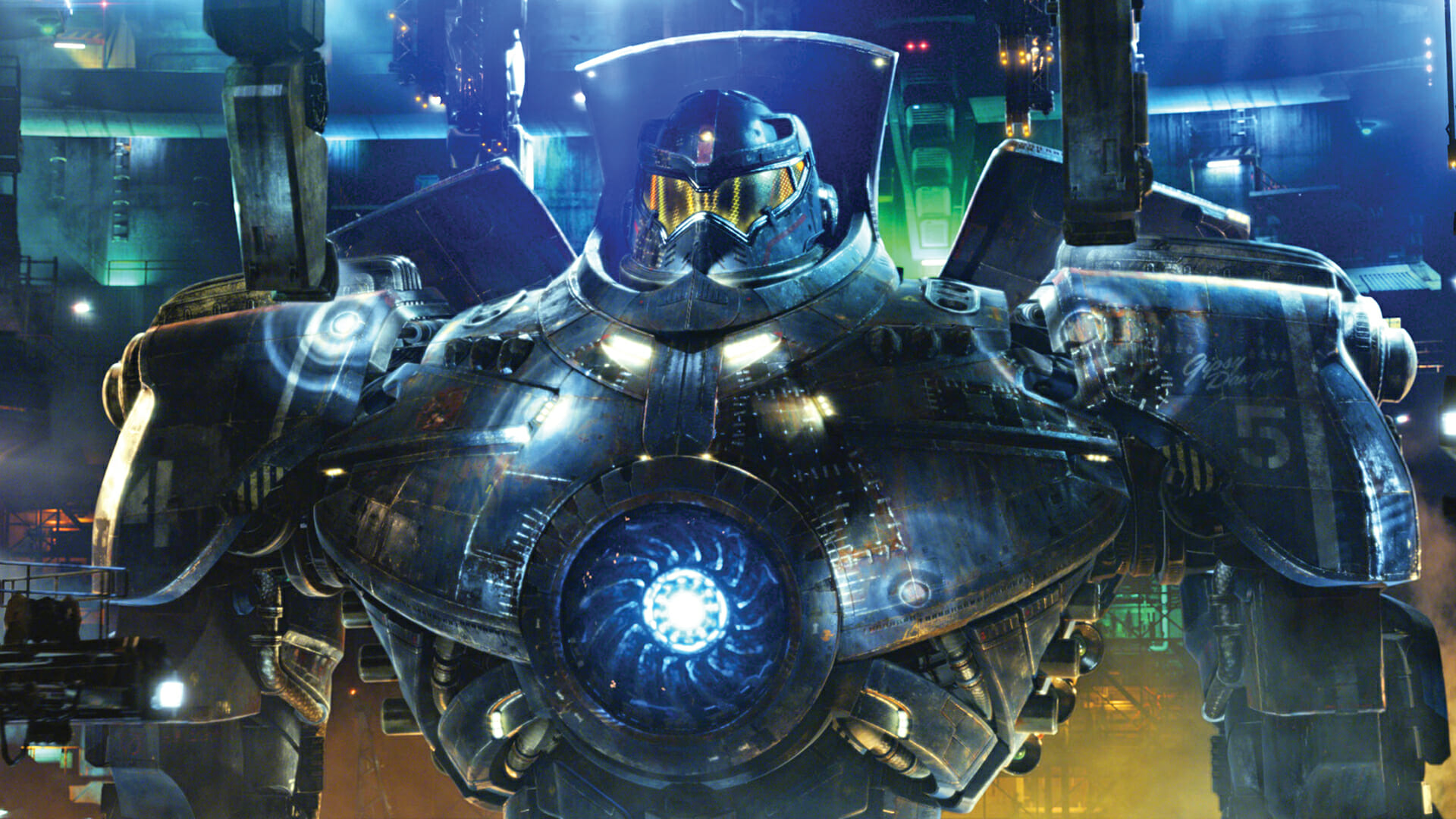 More Kaiju, more Jaeger and more action. Guillermo del Toro makes the announcement of a Pacific Rim 2 along with the animated series. He’ll be teaming up with screenwriter Zak Penn.

The idea of Pacific Rim 2 is an interesting one. The giant mech vs monster movie always had a cult following but some were underwhelmed and there was no box office smash. However, the talk about the chance of a sequel has never really died down. Hopefully the film companies sense a franchise.

But what will the sequel hold? As it happens, Del Toro gave BuzzFeed a interview. He said;

“The characters I love will return,”

“Raleigh, Mako, Newt, Gottlieb and who knows, maybe even Hannibal Chau – but we are taking them into a fresh territory that will display amazing sights and battles. The first film set the stage and now we’re ready to have a blast.”

Geek Stuff Short film: Mis-drop
💰 Copper Coins 💰 Geek Native is an affiliate and may earn commission on purchases you make from third-party sites.
🍪 Privacy & Cookies 🍪 The site uses cookies to survive. By accessing the site, you agree to use your browser to control cookie use or take 1d4-3 privacy damage (tracking). If you defeat cookies via ad blocking, please consider the Patreon. An intro to cookies, and how to control them, can be found here. I Manage Cookies