You are here: Home / TV / Anime / Knights of Sidonia trailers ahead of Netflix launch

On the 4th of July Netflix will launch Tsutomu Nihei’s Knights of Sidonia. It’s very good to see Netflix getting deeper into anime. The on demand stream gets the series “firstly and exclusively” in Japanese audio with English subs and with local language dubbing.

This is a sci-fi set after mankind has fled Earth to escape the envasion of the alien Gauna. The Gauna give chase as the human fleet escapes in giant ships. Soon enough human pilots are forced to combat mecha called Morito to try and fight off the Gauna again.

Knights of Sidonia follows a young man caleld Nagate Tanikaze as he trains to be a Morito pilots. 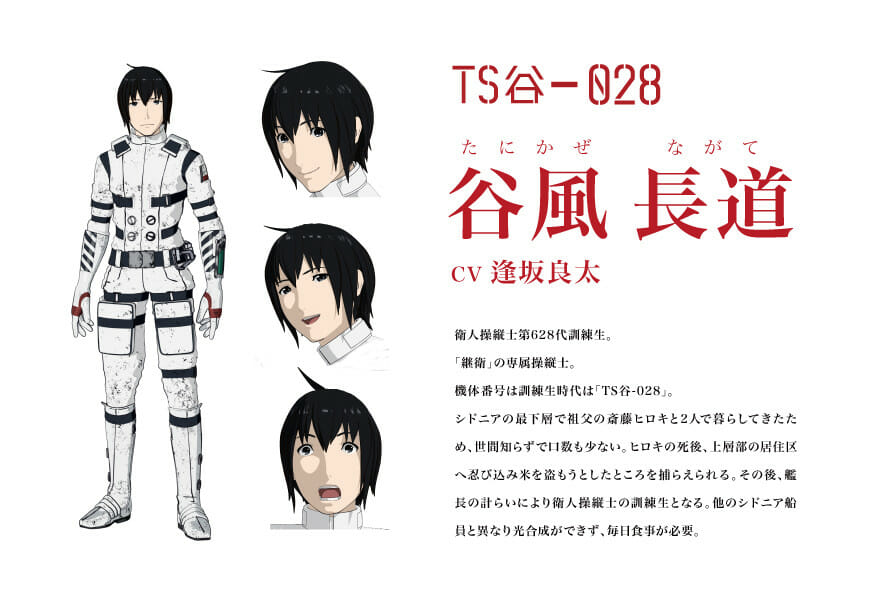 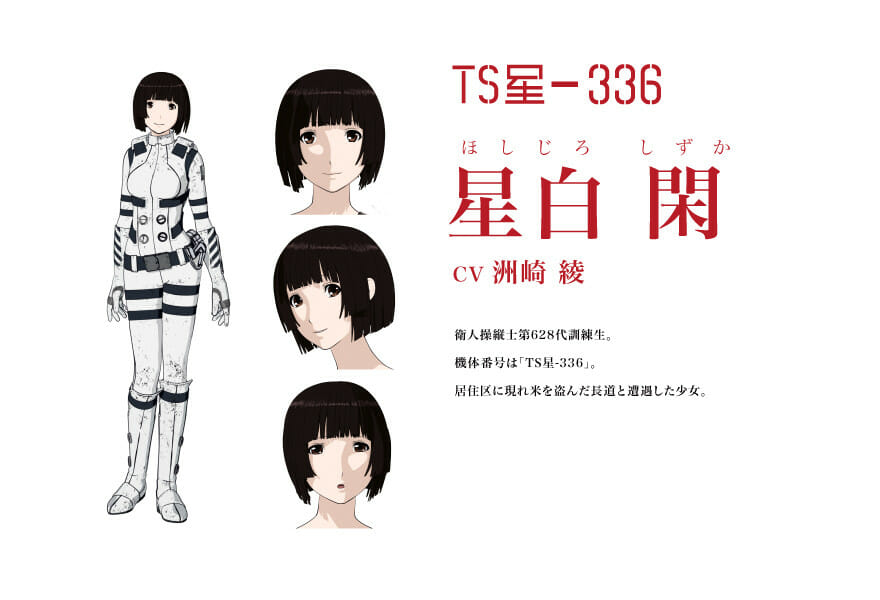 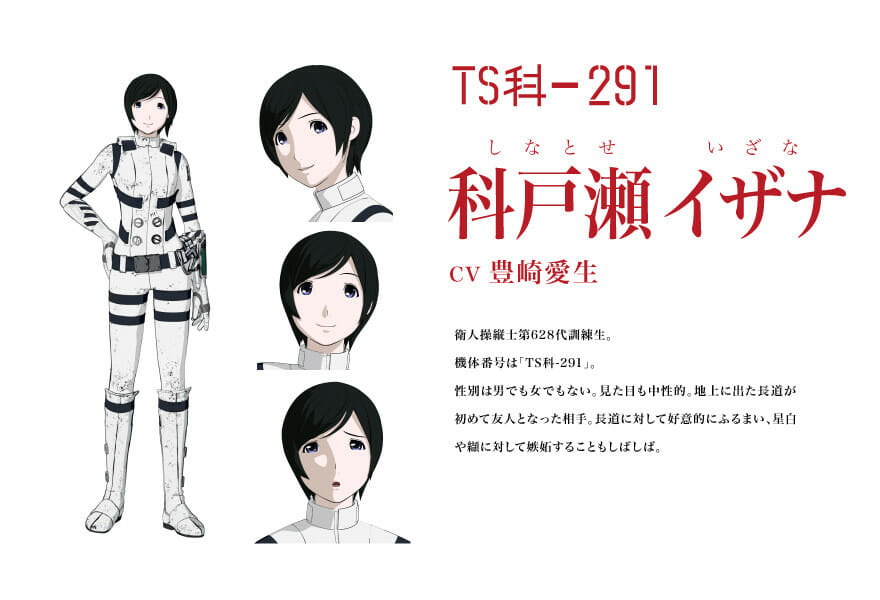 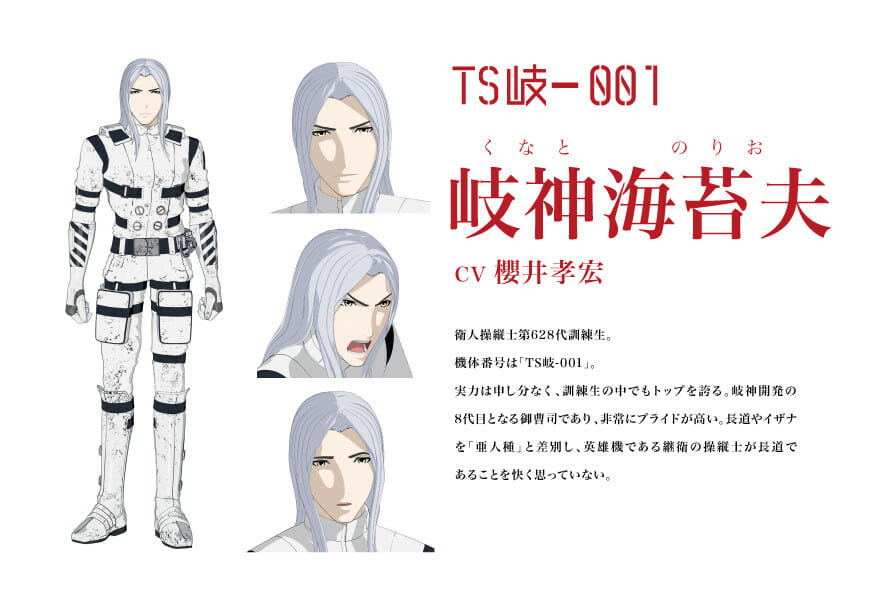 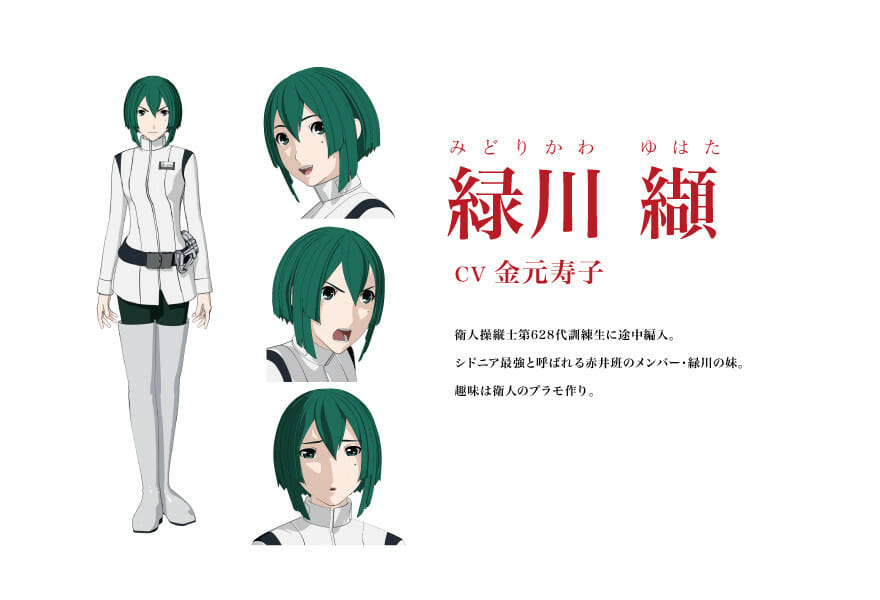 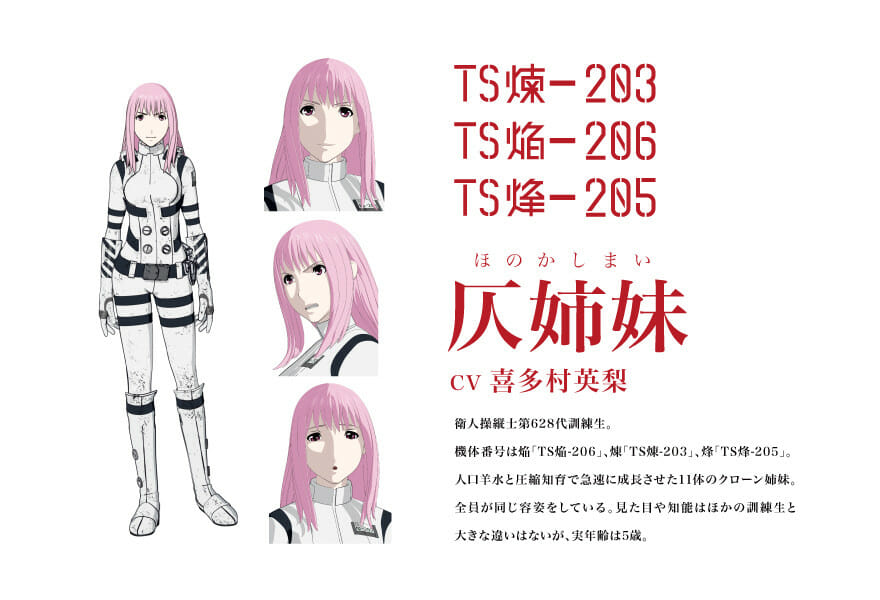 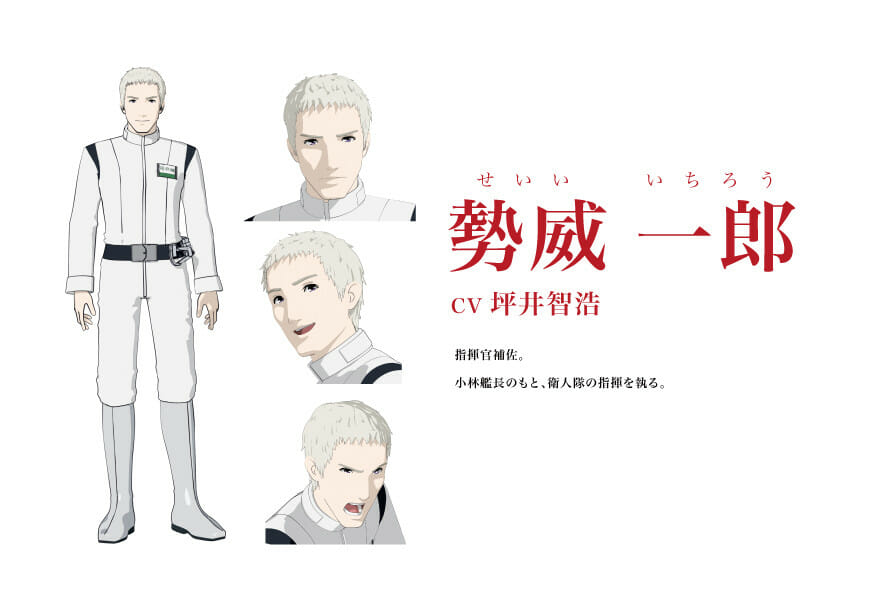 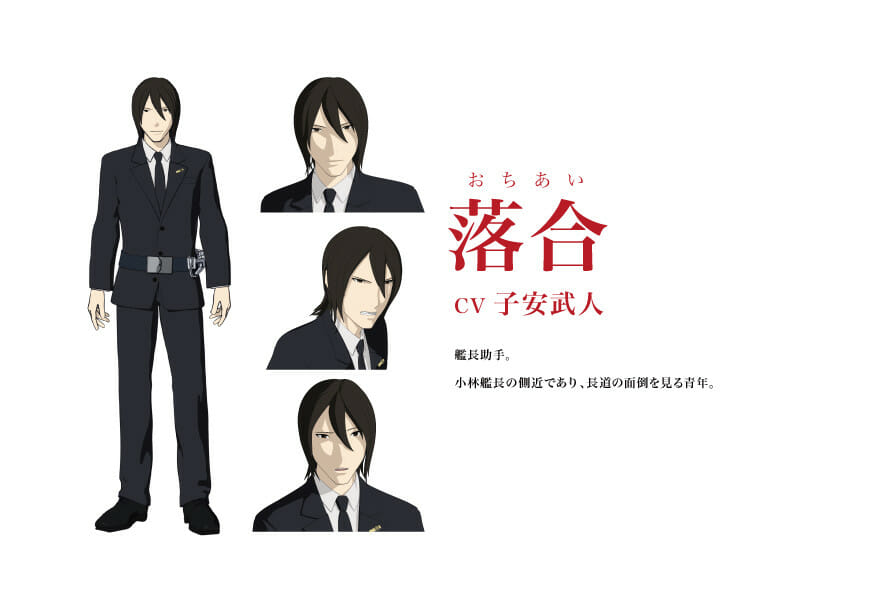 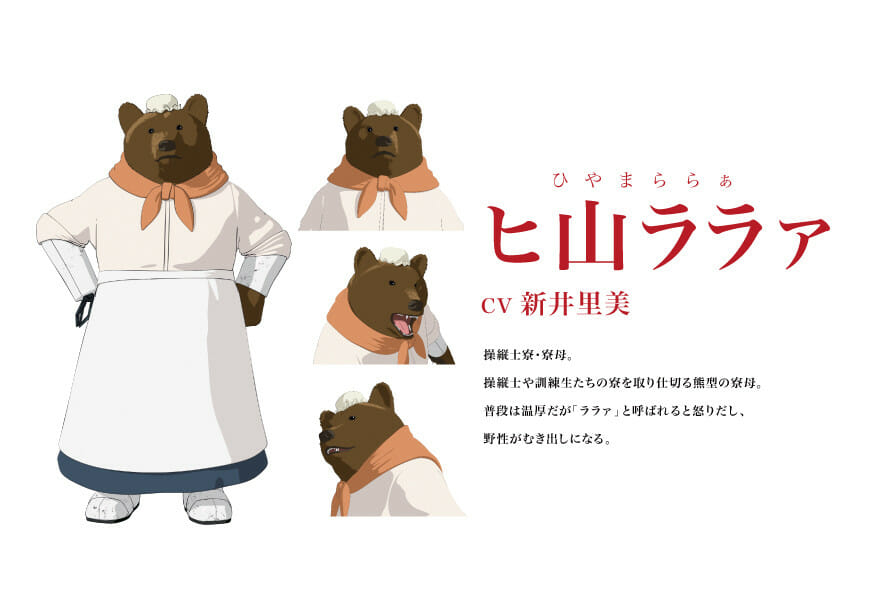 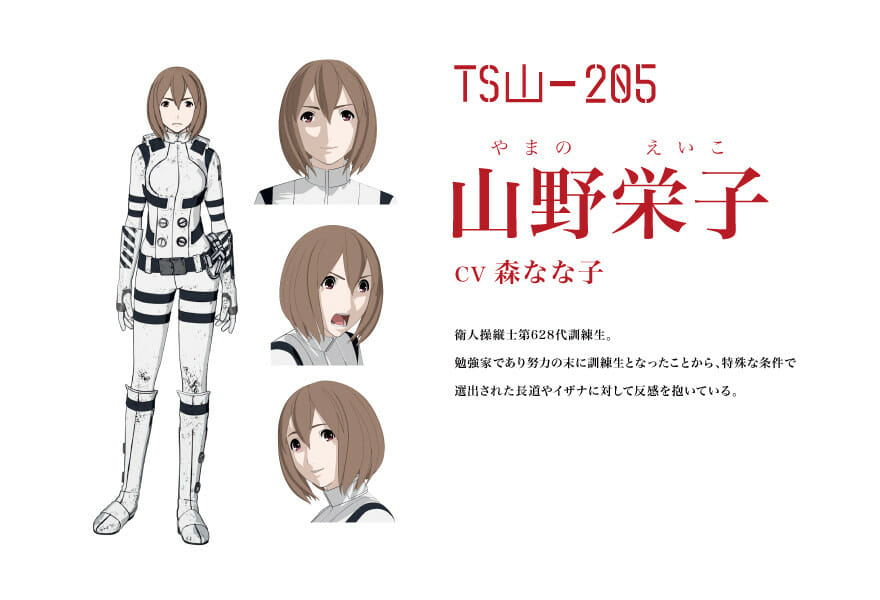 Knights of Sidonia trailers ahead of Netflix launch

Art Star Wars of the Dead
💰 Copper Coins 💰 Geek Native is an affiliate and may earn commission on purchases you make from third-party sites.
🍪 Privacy & Cookies 🍪 The site uses cookies to survive. By accessing the site, you agree to use your browser to control cookie use or take 1d4-3 privacy damage (tracking). If you defeat cookies via ad blocking, please consider the Patreon. An intro to cookies, and how to control them, can be found here. I Manage Cookies